Dil Raju and Allu Aravind have intervened to resolve the brewing discord between the Telugu Film Chamber of Commerce and Federation of Workers so that shoots of Salaar, Pushpa 2, SSMB28 and other Telugu films can go on smoothly 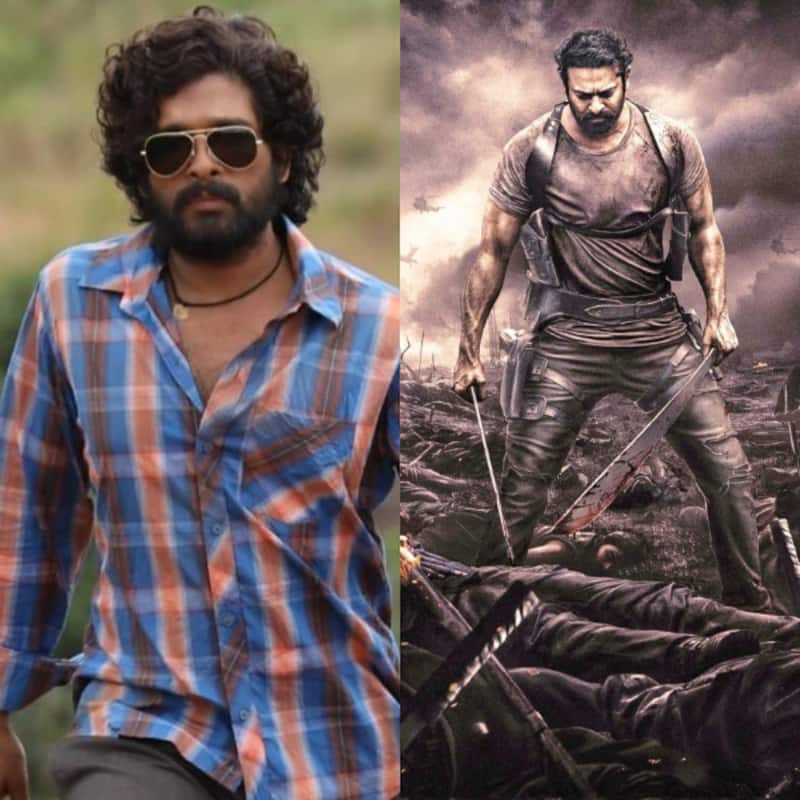 The troubles for the Telugu film industry again escalated a few days ago. Along with a not-so-conducive year at the box office, with few movies clicking the way RRR and Bangarraju did, Telugu cinema also faced a pretty lengthy strike after the Telugu Film Chamber of Commerce came down heavily on several male A-listers' fees burgeoning film budgets in spire of recovery being far from ideal, while also targetting the narrow window between theatrical and OTT release dates keeping moviegoers away from cinema halls. Just when things were beginning to smoothen out, it looked like major Telugu movie shoots of Allu Arjun's Pushpa 2, Prabhas' Salaar, Mahesh Babu's SSMB28 and more would again get halted, this time due to new friction between the Federation of Workers and Chamber Council. Also Read - Confirmed! South cinema will face complete shutdown from March 1st

Meeting with Telugu Film Chamber and Federation of Workers

Thankfully, the brewing discord between the Telugu Film Chamber of Commerce and Federation of Workers has been nipped in the mid and all seems to be well enough for the time being to pave the way for shoots of both big and small Telugu films to resume, with big-name producers of the industry like Dil Raju and Allu Aravind being the chief orchestrators of the parley, with the former heading the meeting. As per the outcome, it's been decided to raise the wages of daily workers on film sets to 30% for big-budget films and to 15% for smaller-budgeted ventures.

What was the issue with the workers and Telugu Film Chamber?

Basically, the dispute was focused on the Telugu Film Chamber of Commerce proposing uniform wages for all film shoots regardless of a film's budget, which wasn't the case earlier, whereas the workers' federation wished to be paid different for film whose budgets are either under or over ₹6 crore.