Prithviraj Sukumaran reunites with his Classmates co-stars over video call; says, 'I'm lucky to be home' 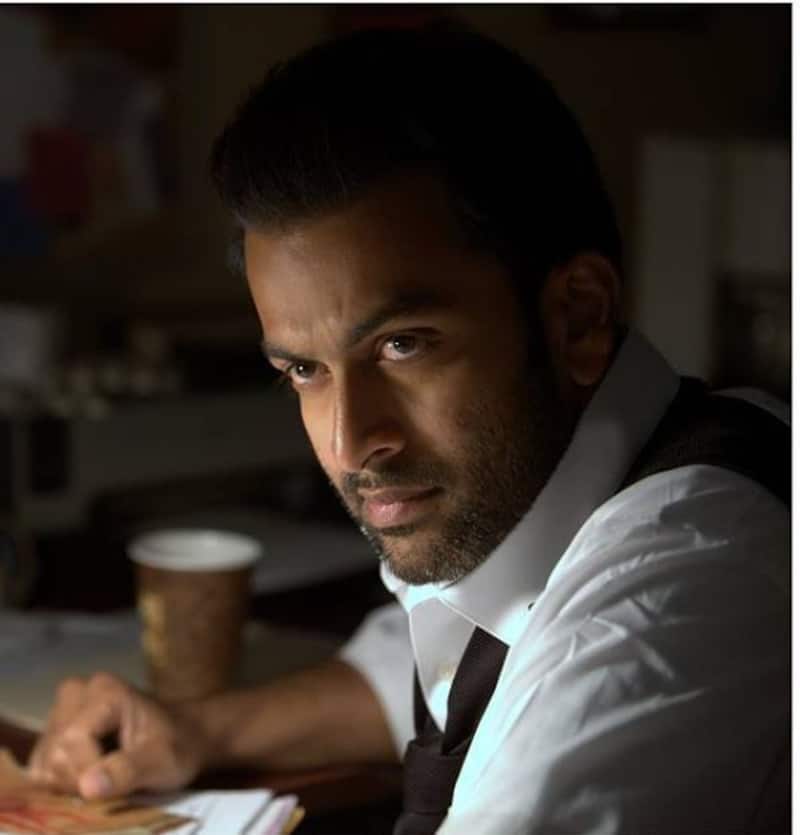 The lockdown has given people enough time to reconnect with old friends and forgotten relatives. Prithviraj Sukumaran, Indrajith, Narain and Jayasurya who worked together in the blockbuster, Classmates had a chat over a video call. It seems they had this call last year after the pandemic had forced a lockdown in India. The four actors are good friends in real life too. Prithviraj Sukumaran shared a screenshot on Instagram. He wrote he was glad that he was home this time round. Last year, he was stuck in Jordan. He was there shooting for the film, Aadujeevitham. The crew had to stop work and stay there till the lockdown eased down. Also Read - Prithviraj Sukumaran keen to collaborate with Rajinikanth on the remake of THIS Malayalam movie

The team had been shooting in Wadi Rum in Jordan amidst the pandemic as the authorities felt they were at an isolated place. However, the shoot had to stop when they increased the restrictions to combat the spread of the virus. Then, Prithviraj Sukumaran and filmmaker Blessy had sought help to come back to India. This time, the death toll in India due to COVID-19 is much higher and the healthcare infrastructure has collapsed. Kerala is one of the worst affected states in India. Prithviraj said that he would love to meet his co-stars next year but in person. Also Read - Kaduva actor Vivek Oberoi opens up on special bond with Prithviraj Sukumaran and going from Bollywood romantic hero to South villain

In his caption, Prithviraj Sukumaran wrote, "Last year’s lockdown, we put out a similar screenshot. Difference this time being, I’m lucky to be at home with family as opposed to the middle of the desert, and India is waging a battle far tougher than same time a year back. As much as we enjoy doing this, we hope the next time it’s out of choice, and not because we cannot meet up for real! Stay home. Stay safe. #Classmates (sic)" Also Read - Trending South News Today: Prithviraj Sukumaran CONFIRMS signing Prabhas' Salaar, R Madhavan reacts to trolls and more

Classmates was made by filmmaker Lal Jose. The movie was a huge hit at the box office and got remade in Tamil, Telugu and Marathi. It revolved around a group of friends who graduated in 1991.