Project K: Deepika Padukone giving Prabhas a tough time on the sets of their film? BL uncovers the truth [Exclusive]

Project K: Prabhas is reportedly upset with Deepika Padukone's constant tantrums on the sets of the film. But is this true? BL finds out! 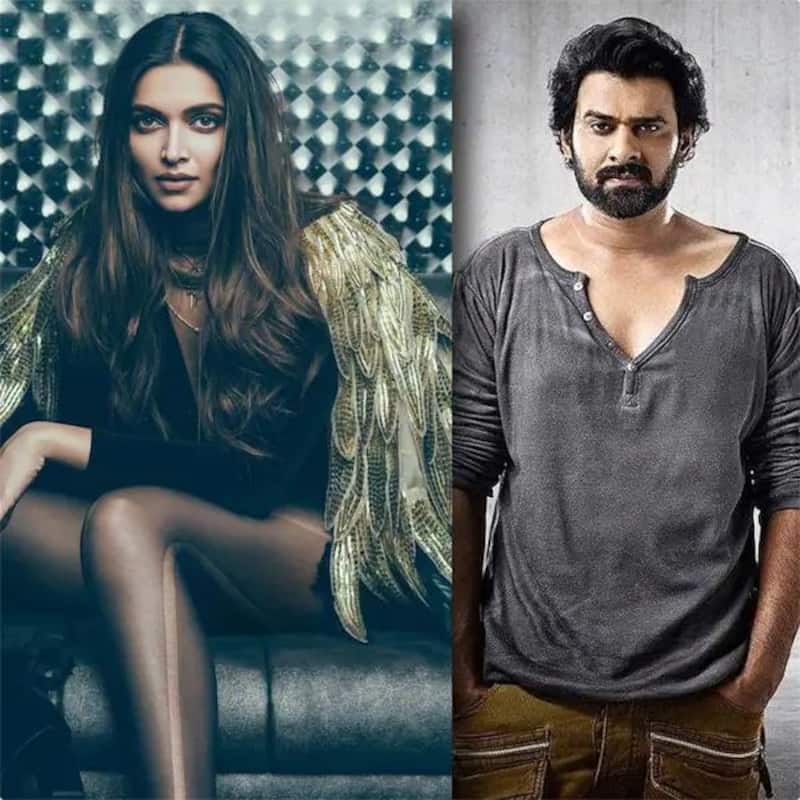 Deepika Padukone who is all set to be a part of pan India film Project K along with Prabhas is reportedly giving a tough time to her co-star on the sets. But hold on, this is not the truth. There have been lots of reports surfacing online that Prabhas is irked with Deepika Padukone's tantrums on the sets of Project K and he is facing a lot of difficulties while shooting the film. However, this is untrue. A very reliable source close to Bollywood life reveals, "Prabhas and Deepika are thorough professionals. They both are superstars in their respective industries and value the time, money, and hard work that goes into filmmaking. And the rumours of Deepika throwing tantrums on the sets are baseless and one shouldn't encourage this gossip." Also Read - Raksha Bandhan 2022: Huma Qureshi talks about her unbreakable bond with brother Saqib Saleem [Exclusive]

Here's the truth if Deepika is giving a tough time to Prabhas on the sets of Project K Also Read - Koffee With Karan 7: Arjun Kapoor reveals why he's not ready for marriage with Malaika Arora; says he thought of her son Arhaan before dating her

The source further adds, "Prabhas and Deepika have been bonding on Project K sets like never before. They both have a South Indian touch and are extremely foodies. Their bonding on sets keeps the workers highly motivated, and the work environment is so damn cool that each one of them will cry when they will wrap up the shoot. Filmmaking is a long process; right from makeup, technicians, artists work immensely hard to make one film and such naive rumours around are only disheartening." Also Read - Laal Singh Chaddha Vs Raksha Bandhan: As Aamir Khan-Akshay Kumar clash at the box office, here is a look at advance booking, first reviews, predictions, boycott trends

It was BollywoodLife that exclusively reported about Prabhas' special gesture for Deepika Padukone. The actress was reportedly admitted to the hospital after she felt uneasy and her heart rate increased. Later, she was fine and resumed the shoot. However, Prabhas who is a darling went to Deepika to only make sure if she is fine and is ready to shoot and left the decision to her. Prabhas and Deepika will create fireworks at the box office and one cannot wait for this super HOT jodi to romance onscreen.