Project K director Nag Ashwin talks about Prabhas' look in the film and this detail will leave you asking for more. Project K is also Deepika Padukone's Telugu debut. 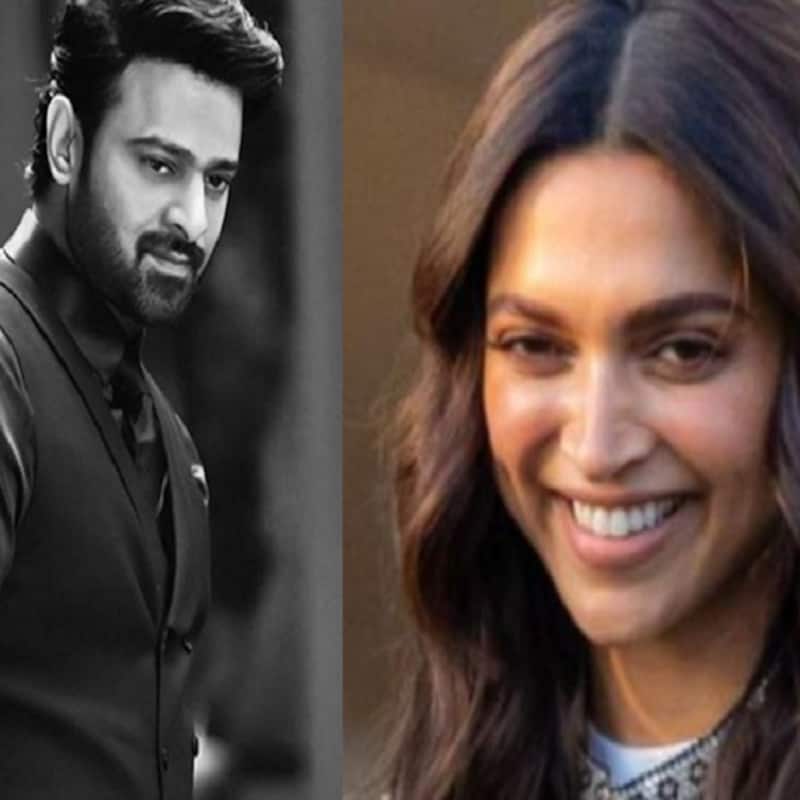 Project K starring South star Prabhas and B-Town beauty Deepika Padukone is right now one of the most awaited upcoming films. This is the first time Deepika will be collaborating with the Baahubali star and fans cannot wait to see them together and witness their chemistry on screen. Well, now the latest update about the film is that the filmmaker Nag Ashwin has finished the first schedule of the movie and he revealed the same to a fan who asked the detail about Prabhas' look in Project K. Also Read - Kim Kardashian spotted at Paris Fashion Week; netizens brutally troll the socialite for her dressing sense, say, 'North dresses better'

Project K will mark Deepika Padukone's Telugu debut and the fans of the both the stars are eagerly waiting to see them create magic on the big screen. Earlier Ashwin's tweet asking for help from Anand Mahindra on making a few vehicles for his sci-fi film had gone viral. He had tweeted, "Dear @anandmahindra sir...we are making an Indian sci-fi film with Mr Bachchan, Prabhas and Deepika called #ProjectK. A few vehicles we are building for this world are unique & beyond the tech of today...if this film does what it is supposed to, it will be the pride of our nation.”
In his tweet he further wrote, "I admire you a lot sir..v have a talented, fully Indian team of engineers and designers. But the scale of the project is such that we could use a hand. Such a film has never been attempted before...it would be an honour if you can help us engineer the future." Well, indeed this is the most awaited film of Prabhas and Deepika.
Also Read - Bade Achhe Lagte Hain 2: Disha Parmar channels her inner professor in front of Nakuul Mehta; Check out Ram-Priya's fun banter
Advertisement
Stay tuned to BollywoodLife for the latest scoops and updates from Bollywood, Hollywood, South, TV and Web-Series.
Click to join us on Facebook, Twitter, Youtube and Instagram.
Also follow us on Facebook Messenger for latest updates.
Advertisement