Project K: Disha Patani OPENS Up about working with Prabhas; reveals how he treated her on the sets

Disha Patani, who will be seen sharing screen space with Prabhas in Project K, is all praises for her co-star. Here's what the actress has to say about the South star. 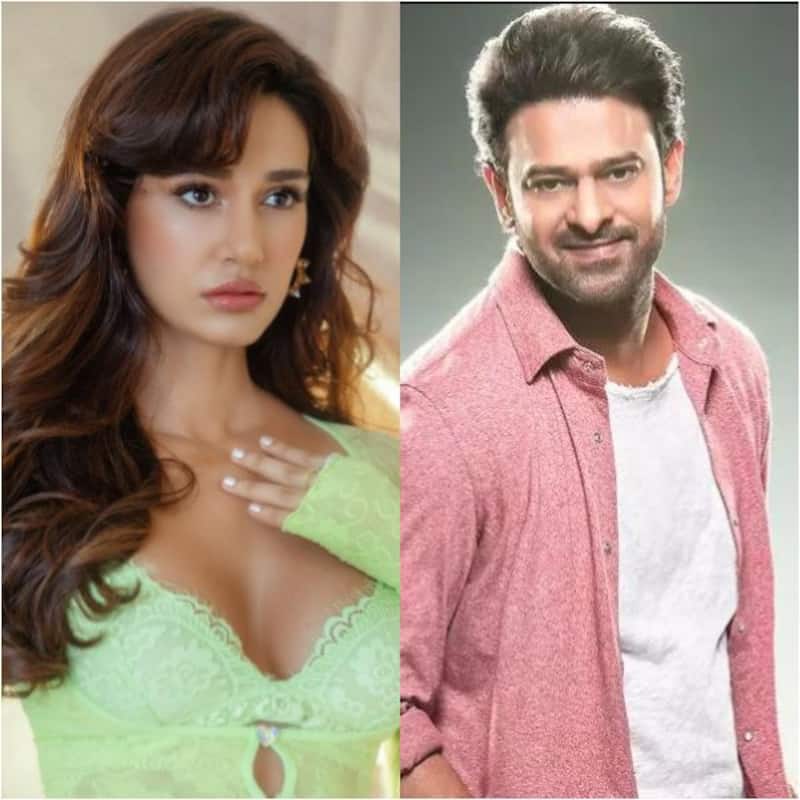 Disha Patani has multiple films lined up and one of them is Project K. The movie is being made in Telugu and Hindi, and it will be dubbed and released in various languages like Tamil, Malayalam, Kannada, and English. Project K also stars Amitabh Bachchan, Prabhas, and Deepika Padukone. It will mark Disha’s comeback in Telugu films after seven years. The actress made her acting debut with the 2015 release Loafer which starred Varun Tej as the male lead. Recently, in an interview, the actress opened up about her experience of working with Prabhas. Also Read - Tiger Shroff, John Abraham and more; Disha Patani shares hottest onscreen chemistry with her co-stars [View Pics]

While talking to Pinkvilla, Disha Patani said, “He is one of the nicest actors I have ever worked with. He is so humble, so grounded. I still remember my first day of shoot, he got me home made food in the morning, and he got for the whole team also, not just me. He is just a sweetheart, and so, so easy to work with.” Also Read - 5 reasons why Bollywood is losing it's charm and South industry is taking over

Well, Prabhas is a foodie and he loves to treat his co-stars with yummy food. Earlier, Shraddha Kapoor, Kriti Sanon, Saif Ali Khan, Deepika Padukone, and others have spoken up about Prabhas getting food for them. Even when Saif and Prabhas were shooting for Adipurush, the latter had sent biryani for his wife Kareena Kapoor Khan. We must say Prabhas’ co-stars are quite lucky. Also Read - Aarambh, Prithvi Vallabh, Chandrakanta and other big budget TV shows that flopped on the TRP charts

Disha Patani busy with the promotions of Ek Villain Returns

Talking about Disha, the actress is currently busy with the promotions of Ek Villain Returns. The film’s trailer and the songs have received a good response. Directed by Mohit Suri, it also stars John Abraham, Arjun Kapoor, and Tara Sutaria. The movie is slated to release on 29th July 2022.

Apart from Ek Villain Returns and Project K, Disha has Yodha and KTina lined up. The former, which stars Sidharth Malhotra as the male lead, is slated to release in November this year.