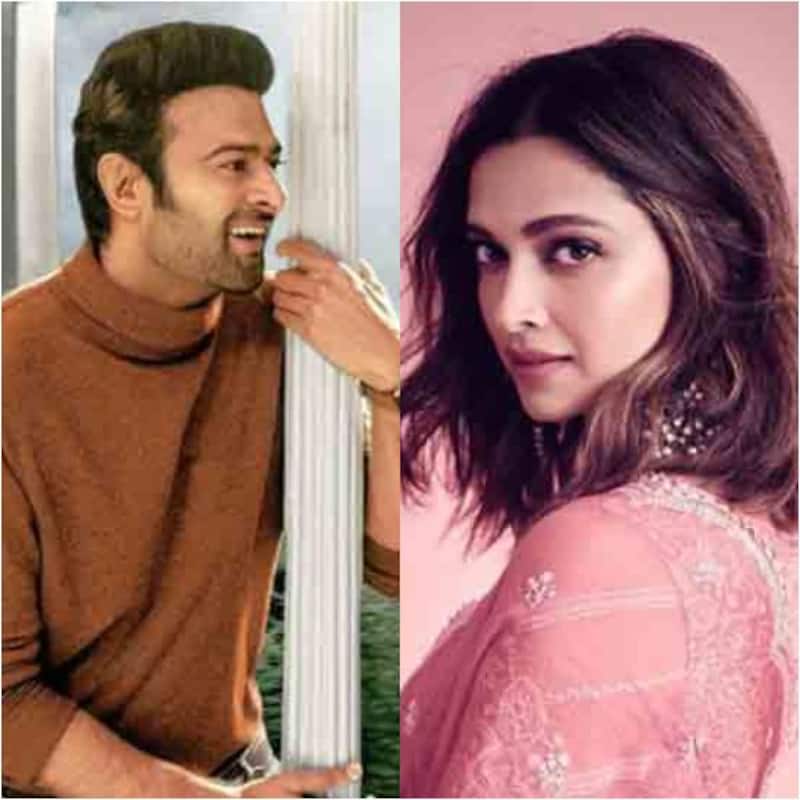 Project K starring Amitabh Bachchan, Prabhas, Deepika Padukone, and Disha Patani is undoubtedly one of the most awaited upcoming movies. The film is slated to release next year, and currently, the shooting is going on in full swing in Hyderabad. Well, fans of Prabhas have been eagerly waiting for a first look poster or a terser of the movie. Recently, Member of Parliament, K Raghu Rama Krishna Raju visited the sets of the film and shared some exciting details about the movie on Twitter. He also revealed his experience of meeting megastar Amitabh Bachchan. Also Read - Khatron Ke Khiladi 12 Twitter Review: Sriti Jha, Rubina Dilaik, Pratik Sehajpal impress audiences in the first episode of Rohit Shetty's show

K Raghu Rama Krishna Raju tweeted, “Visited the sets of @SrBachchan Ji and #Prabhas starrer #ProjectK, produced by my friend @AshwiniDuttCh and directed by @nagashwin7 . The shooting location with huge sets and actors from several continents is amazing. I’m sure this movie will make every Indian movie lover proud!” Also Read - Hrithik Roshan, Akshay Kumar, Shraddha Kapoor and more: Times when Bollywood celebs got the tag of 'gareeb' for THESE reasons

He further praised Amitabh Bachchan and wrote that though the megastar has superstardom, he is courteous and humble, and one must learn a lot of things from him. He called Big B a ‘great man’. Also Read - Nayanthara tightly cuddles hubby Vignesh Shivan in THESE latest pictures; their love will give you butterflies [View Here]

Spent good time with @SrBachchan Ji. Despite attaining great fame and super stardom, he was very courteous and humble. One must learn a lot from the great man. Wishing the team of #ProjectK and @VyjayanthiFilms a grand success!

Project K is being directed by Nag Ashwin who had earlier helmed the National Award-winning film, Mahanati. The Prabhas starrer is said to be a futuristic adventure film, and for the movie, Ashwin had asked help from Anand Mahindra to create some advanced vehicles.

A few days ago, there were reports Deepika Padukone and Prabhas are not bonding well on sets as the former is throwing tantrums on the sets. But, recently, a source told BollywoodLife, "Prabhas and Deepika are thorough professionals. They both are superstars in their respective industries and value the time, money, and hard work that goes into filmmaking. And the rumours of Deepika throwing tantrums on the sets are baseless and one shouldn't encourage this gossip."