Puneeth sings for Ganesh in 'Shailoo'! 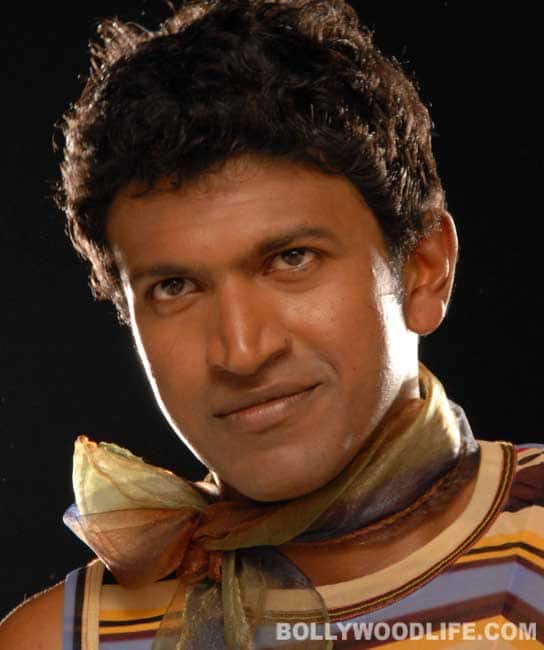 Much to everyone's surprise, Power Star agrees to sing for Golden Star

After the successful Mylaapura Mylari many producers, directors as well as music composers have tried hard to get Puneeth Rajkumar croon a few lines for their films, more so in the hope that he would turn out to be their lucky mascot. However, none of the producers were successful in getting Puneeth to oblige. But we now hear that veteran director S Narayan, who worked with Puneeth in Maurya, has made the ‘Power Star’ sing a song for his upcoming venture Shailoo. What’s more, the song will be pictured on ‘Golden Star’ Ganesh. Earlier Puneeth sang for his films as well as those of his brother Shivarajkumar. He had sung for Shivarajkumar in Rishi, Lava Kusha and Mylaari, all of which were composed by Gurukiran. He has some hit songs like Edavattaitu Talekettoitu and Taliban Alla Alla to his credit, but had not taken singing seriously. The four-minute song, composed by Jassie Gift, is reportedly one of the highlights of the film and comments on the significance of the Kannada language. It goes something like Pada pada Kannada padane. Are we going to see a new age version of the versatile Kamal Haasan? Also Read - James: Puneeth Rajkumar's last movie to release on this SPECIAL DAY; theatres in Karnataka to ONLY show his film? [EXCLUSIVE]