Pushpa 2: Allu Arjun and Rashmika Mandanna starrer to release on THIS date in India and Russia

Allu Arjun and Rashmika Mandanna's most awaited film Pushpa 2 will release in India and Russia on the same day. Here's what you need to know... 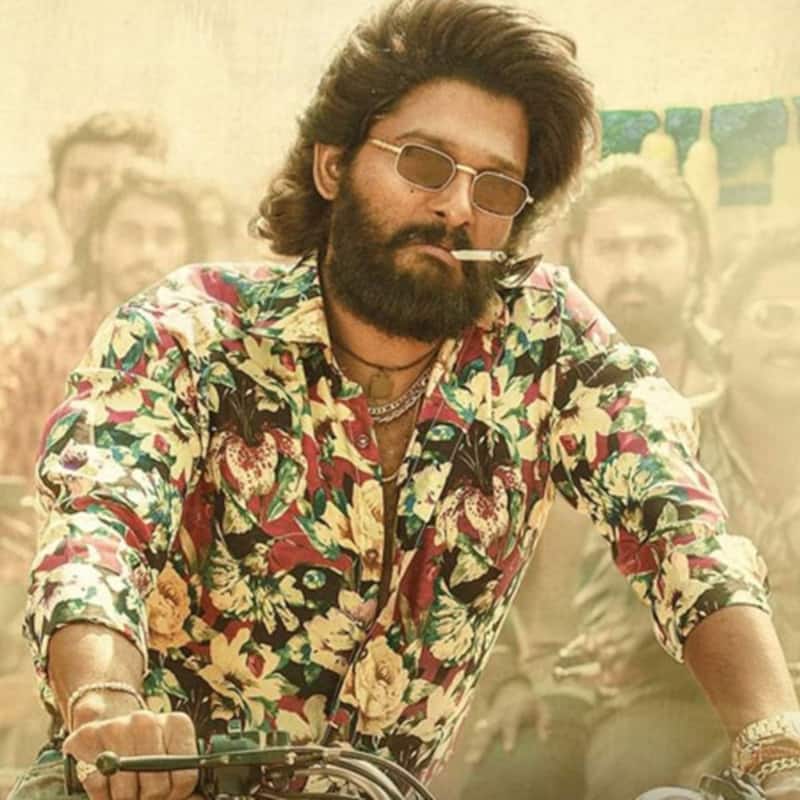 Pushpa starrer Allu Arjun and Rashmika Mandanna are all set to spill the magic once again with the second installment of the film. Pushpa 2 is one of the most awaited films of the year. Allu Arjun and Rashmika left netizens impressed with their exceptional performances. Here is a piece of good news that will leave fans of Pushpa excited and eagerly waiting for part 2. Also Read - Rashmika Mandanna: Unknown facts of the glam South Indian actress that only true fans will know

Pushpa 2 will release in India and Russia on the same day. The film Pushpa: The Rise in Russia will be released on December 8. The film will release in theatres in Russia. reportedly, Allu Arjun has promoted his upcoming film in the country and is all set to win hearts with his rugged desi look. Producer Y Ravi Shankar confirmed Pushpa 2 will open in theatres in India and Russia. Also Read - Pushpa 2: A spicy number featuring THIS actress to feature in Allu Arjun-Rashmika Mandanna starrer?

Talking about Pushpa 2, the storyline of the film will see a clash between Allu Arjun's character and SP Bhanwar Singh Shekhawat essayed by Fahadh Faasil. Rashmika will be seen reprising her role as Srivalli in the film. If reports are to be believed then Priyamani will be considered for the sequel and the music composed by Devi Sri Prasad. Actor Sajjad Delafrooz who gave a spectacular performance in Salman Khan's Tiger Zinda Hai film will reportedly seen in Pushpa 2. The actor has become the talk of the town and has been gaining a lot of popularity each day. There are reports that Sajjad has been roped in by the makers of Pushpa 2 to play an important role in the film. There are no official announcements made either by the makers of by the actors of the film. Sajjad is currently seen in Kartik Aaryan and Alaya F's OTT released film Freddy. Also Read - Anurag Kashyap RESPONDS to Vivek Agnihotri's tweet on his statement about Kantara and Pushpa destroying Bollywood