Pushpa 2: Allu Arjun-Rashmika Mandanna starrer to be made on a WHOPPING budget? [Read Deets]

Allu Arjun and Rashmika Mandanna starrer Pushpa: The Rule is one of the most awaited pan-India films. Reportedly, the movie is being made on a whopping budget. Read on to know more... 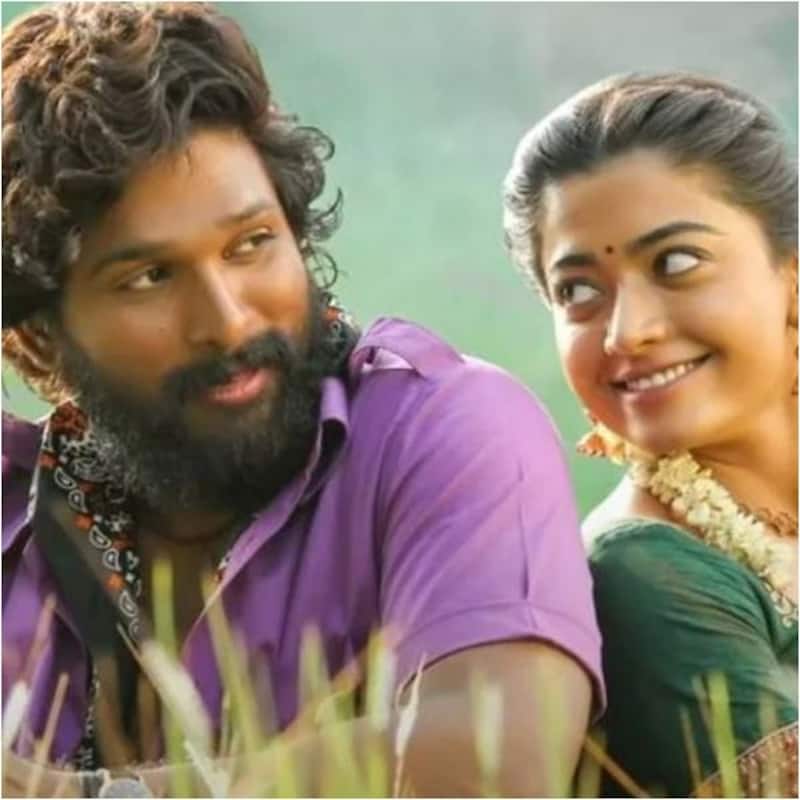 After the super success of Pushpa: The Rise – Part 1, now everyone is eagerly waiting for the sequel to the movie which is titled Pushpa: The Rule. The Allu Arjun and Rashmika Mandanna starrer was made in Telugu and dubbed and released in various languages like Hindi, Tamil, Kannada, and Malayalam. The Hindi version of the film did very well at the box office and collected Rs. 108.26 crore which is excellent. Well, everyone is eager to know when Pushpa 2 will start rolling, and when it will hit the big screens. Also Read - Pearl V Puri set to make a big comeback with Ekta Kapoor's next?

While talking to idlebrain about the budget and the shoot details, a source stated, “While the story of Pushpa: The Rule is in place, Sukumar will be sitting down with his writing team again to nail the perfect screenplay. He has recharged his batteries by taking a short trip to the US with his family sometime back, and is now raring to go. Most of the second part too will be shot in Maredumilli forest, East Godavari. As far as the casting goes, chances of Sukumar taking some Bollywood names are slim. The team has delivered a super hit in Hindi by having some familiar names from the south industry and they want to stick to it.” Also Read - Desi girl Priyanka Chopa Jonas once again floors the West with her latest launch

“The unit is looking to complete shooting by January next year and allot at least four months for post-production activities. The post-production on the first part was hurried due to the release deadline and they don’t want to repeat the same error again. The scale of the second part will be a notch higher, obviously. The first part was made on a budget of Rs 194 crore, while the producers are looking at investing Rs 400 crore on the second part. At the same time, Mythri Movie Makers are keen on reserving the Hindi dubbing rights with themselves this time around,” added the source. Also Read - Debina Bonnerjee asked if she has started drinking after her delivery; the actress breaks silence