Pushpa 2: Allu Arjun is busy doing THIS whilst shooting for the film gets stalled [VIEW PIC]

As per the latest updates, the shooting of Allu Arjun starrer Pushpa 2 has been affected by a strike Telugu film producers. Here's what he is upto now. 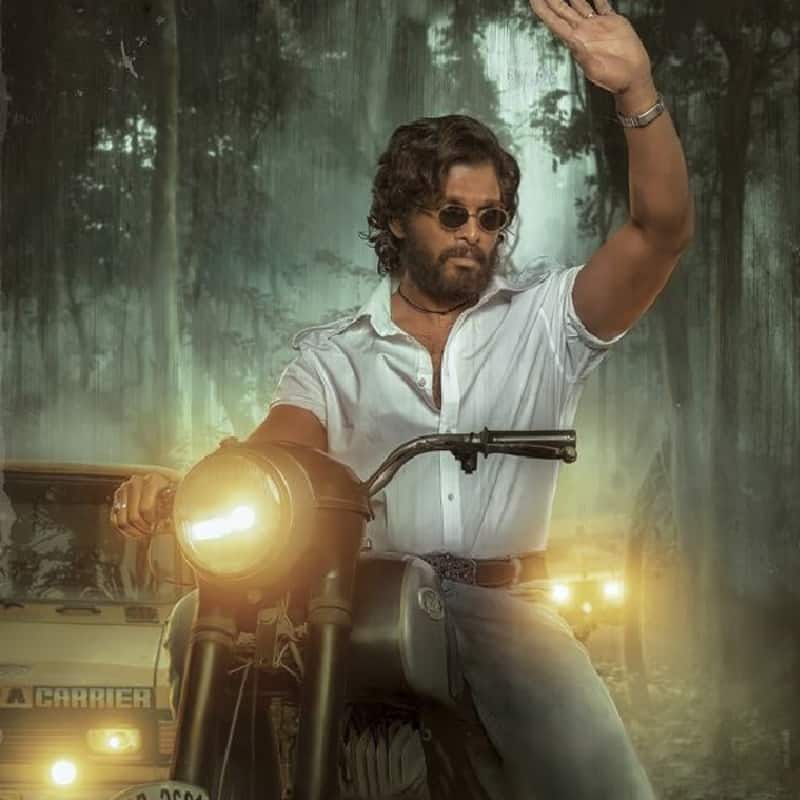 Allu Arjun, Rashmika Mandanna and Fahadh Faasil starrer Puspha: The Rise is still fresh in everyone's minds. The film rocked it at the box office and how. It turned out to be one of the biggest blockbusters audiences have ever seen. Now, there is a lot of excitement around Pushpa 2. The film is called as Pushpa: The Rule. Reports had it that the makers were going to start shooting for the same in August but due to a strike by producers of Telugu cinema, the shooting has suffered a delay. But it looks like Allu Arjun is making the most of this break. And guess what he is busy doing? Also Read - After Pan Masala, Pushpa 2's Allu Arjun REJECTS a whopping amount to promote liquor brand [Read Report]

Here's what Allu Arjun is upto
A doting father that he is, Allu Arjun is busy spending quality time with his daughter. Recently, wife Sneha Reddy took to her Insta stories to share an adorable picture of father and daughter Allu Arha. The little munchkin is standing on the table while the superstar is holding her. The duo could be seen deep in conversation and it is beautifully captured in black and white. She shared the same without any caption. Take a look at the picture below: Also Read - Suniel Shetty extends support to Akshay Kumar-Aamir Khan amidst the 'boycott trend' against Raksha Bandhan and Laal Singh Chaddha 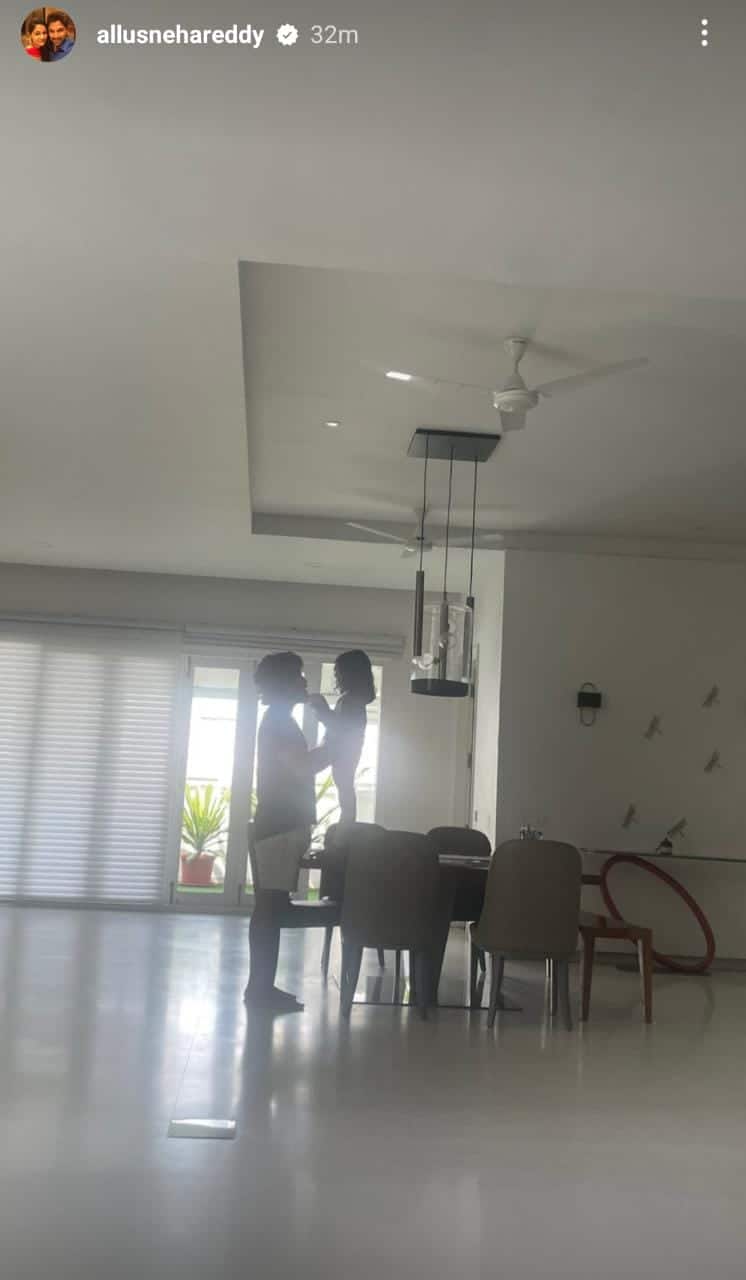 When will Pushpa 2 shooting begin?
As reported by Pinkvilla, the shooting for the second part of the hit film should begin by August end. Producer Y Ravi Shankar informed the portal, "Now, we can’t shoot because the chamber called for a strike for the producer’s issue. There is something internal going on, so once the shoot resumes then we will be able to start the film. (But) we are ready."

Allu Arjun's new look
Meanwhile, the latest pictures of Allu Arjun have left fans excited. The actor shared a picture on his Instagram account that shows him in a beard and bit of grey hair.

Are you excited for Pushpa 2? We sure damn are!