Pushpa 2: Allu Arjun to face two villains in the sequel? Sukumar ropes in THIS popular actor for second antagonist – deets inside

Pushpa: The Rule: Apart from Fahadh Faasil, Allu Arjun battles one more antagonist in the sequel of Sukumar's movie. The director has roped in a Tamil superstar to play the second antagonist in Rashmika Mandanna starrer. 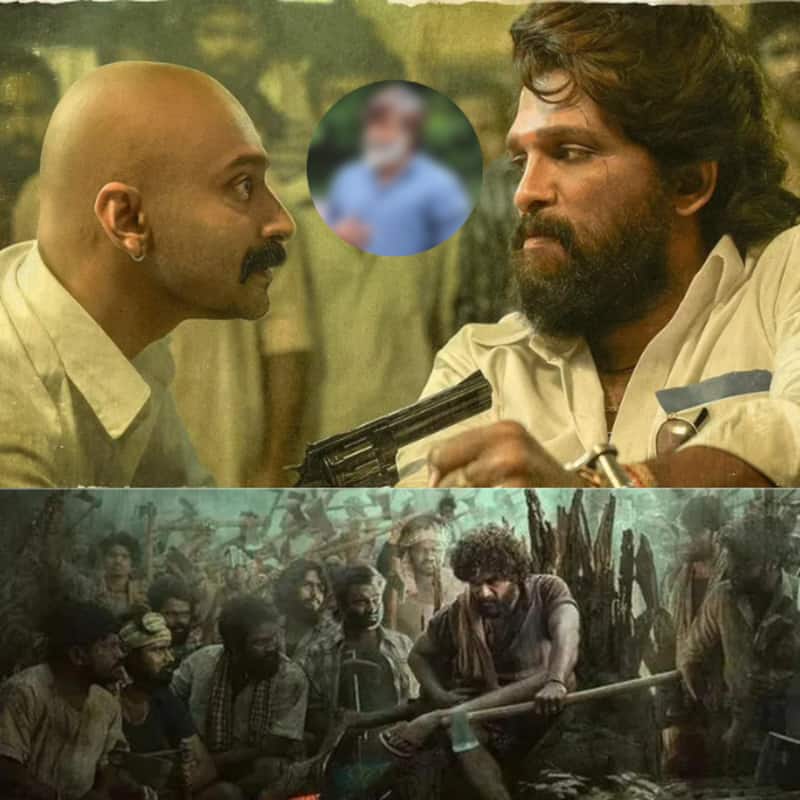 Pushpa 2 is in the works and fans cannot stop their excitement for Allu Arjun, Rashimka Mandanna and Fahadh Faasil starrer sequel of Sukumar's directorial. Pushpa: The Rise was a huge hit amongst the masses. In fact, it was one of the highest grossing of 2021. With Pushpa, Allu Arjun alleviated his stardom to another level. His chemistry with Rashmika Mandanna aka Srivalli and his face-offs, however few, with Fahadh Faasil aka SP Bhanwar Singh Shekhawat. And now, a new antagonist is going to be introduced in Pushpa 2: The Rule. Yep, you read that right. Also Read - Pushpa 2 shooting stalled: Here's how Allu Arjun is using the time to make his character bigger and more badass

Sukumar ropes in THIS superstar in Pushpa 2

Allu Arjun will have to battle it out with not one but two villains in Pushpa: The Rule. While Fahadh Faasil is already a part of the movie, a new villain will be introduced in the second chapter of Pushpa. And for the same, director Sukumar has approached superstar actor Vijay Sethupathi. Yes, you read that right. As per reports, critically and commercially acclaimed actor Vijay Sethupathi was initially approached by the director to play Forest Officer in Allu Arjun's Pushpa: The Rise. However, for some reason, things didn't materialise. And now, Sukumar has roped in Vijay for the role of the second antagonist in Pushpa 2. Also Read - Pushpa 2: Allu Arjun is busy doing THIS whilst shooting for the film gets stalled [VIEW PIC]

Vijay Sethupathi has given his nod to Pushpa 2

As per a report in ETimes, Vijay has agreed to play the other antagonist. A source was quoted by the portal, saying, "Vijay has agreed to be a part of the film in a fresh role of a mean, menacing antagonist." The superstar actor has always impressed the masses with his acting chops. And with him onboard for Pushpa 2, the excitement for Allu Arjun, Rashmika Mandanna and Fahadh Faasil starrer has just increased. Also Read - Pushpa 2 music to surpass frenzy of Samantha's Oo Antava, Allu Arjun's Srivalli, Rashmika's Saami? Here's what we know

More about Pushpa: The Rule

Now, y'all be wondering what about Fahadh Faasil's character in Pushpa. Well, worry not. He still is the antagonist in the movie. However, due to his character being a Police officer, he has his limitations. Let's see how his character develops in Pushpa 2. Meanwhile, as per a report in Pinkvilla, Pushpa 2 will go on floors in August.