Pushpa 2 diva Rashmika Mandanna opens up about her childhood demons, 'I used to lock myself up and cry for hours'

Rashmika Mandanna talks about her childhood problems, reveals she cried for hours alone 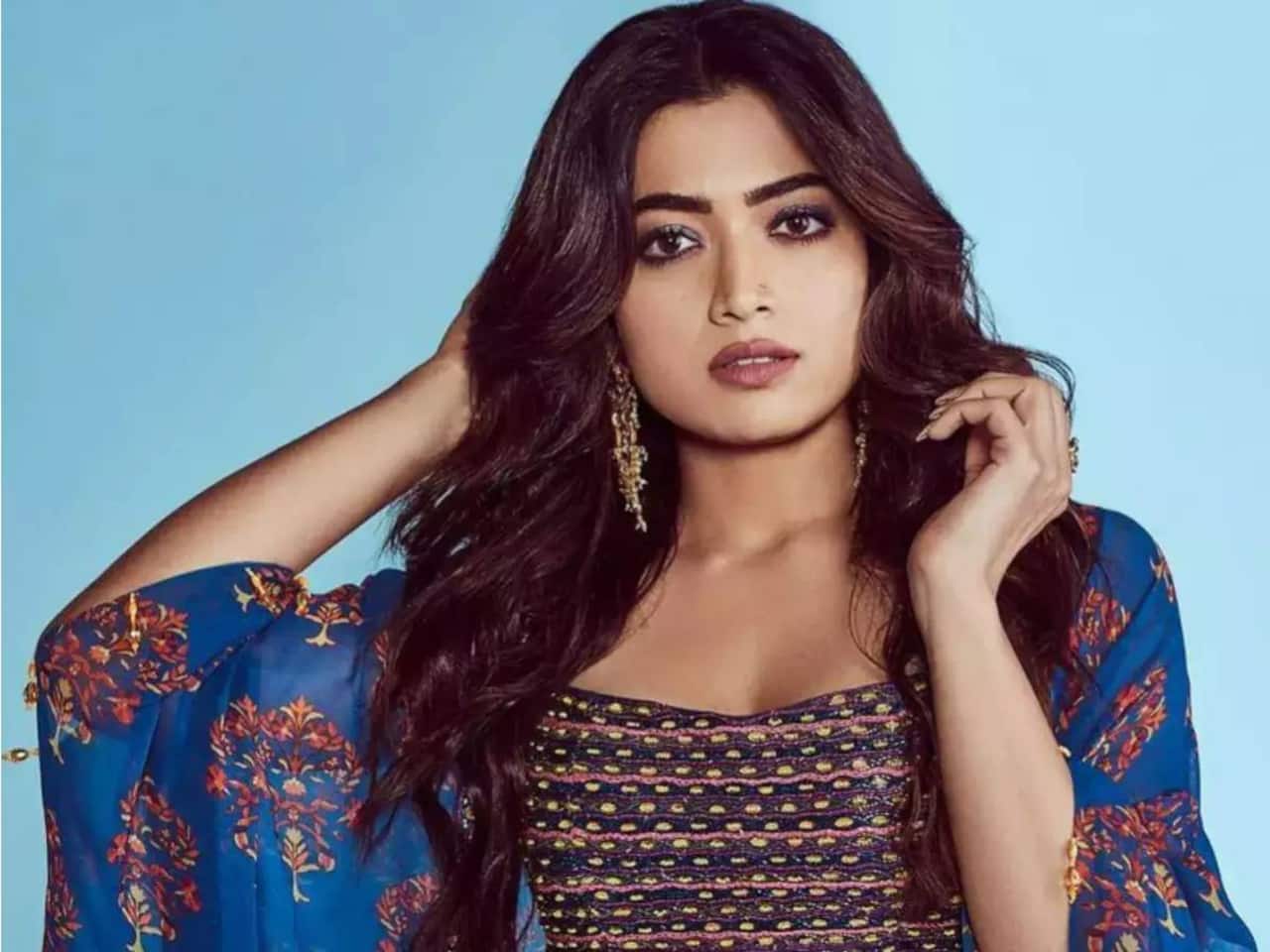 Rashmika Mandanna is cementing her career across South and Bollywood. Her fanbase increased all over the nation after Pushpa where she played the popular character Srivalli. After Pushpa: The Rise success the actress has already done 2 Bollywood movies. While she is promoting her latest outing Mission Majnu the actress opened up about her childhood trauma. Also Read - Worst Dressed Celebs of the week: Mouni Roy, Sara Ali Khan, Rashmika Mandanna and more stars couldn’t click with their sartorial choices

The Kirik Party actress doesn’t react to negativity although she has always been receiving trolls. Mandanna manages to maintain a smiling face always and she says that she learned to live happily at a young age. She further revealed that she has faced many problems as a child when she lived far away from home in a hostel. Also Read - Varisu actress Rashmika Mandanna reveals she and Thalapathy Vijay would joke about her having nothing to do in the film; says, 'I am ok with it'

There are many people who have suffered problems at a young age or had a traumatized childhood. Amongst them is Rashmika Mandanna but she overcame her problem and fought against it. The 26-year-old actress revealed she had communication issues that caused misunderstandings. Because of poor communication, she couldn’t get along with other kids of her age. People misunderstood her and as a result, she locked herself in a room and cried for hours. Also Read - Rashmika Mandanna answers fans' questions and reveals many secrets [Exclusive]

But she was not alone, her mother stood by her side and made her feel calm. She revealed she used to share all her problems with her mother. She said her mother always supported her in understanding all her problems. Mandanna calls her mother her biggest strength as she was always there for her.

On the work front, Rashmika Mandanna released two films this year. One is a Tamil movie titled Varisu while another is Mission Majnu in Bollywood, both are currently the talk of the town. Varisu has crossed the 100 crore box office mark while Mission Majnu received rave reviews. She starred alongside Thalapathy Vijay in the Tamil action drama and shared the screen with Siddharth Malhotra in a Netflix film.

Next in the pipeline, she has a much-awaited Pushpa sequel titled Pushpa 2: The Rule alongside Allu Arjun. She has one more Bollywood film in the kitty and this one is with Ranbir Kapoor. The two are paired opposite in Sandeep Reddy Vanga’s Animal.