Pushpa 2: Fahadh Faasil claims his character was never meant to be in the Allu Arjun starrer; drops crucial deets about the sequel

Fahadh Faasil has revealed that his character, Bhanwar Singh Shekhawat, the next big antagonist who goes up against Allu Arjun's Pushpa, will be much better prepared to take on the anti-hero in Pushpa 2, among many other interesting aspects... 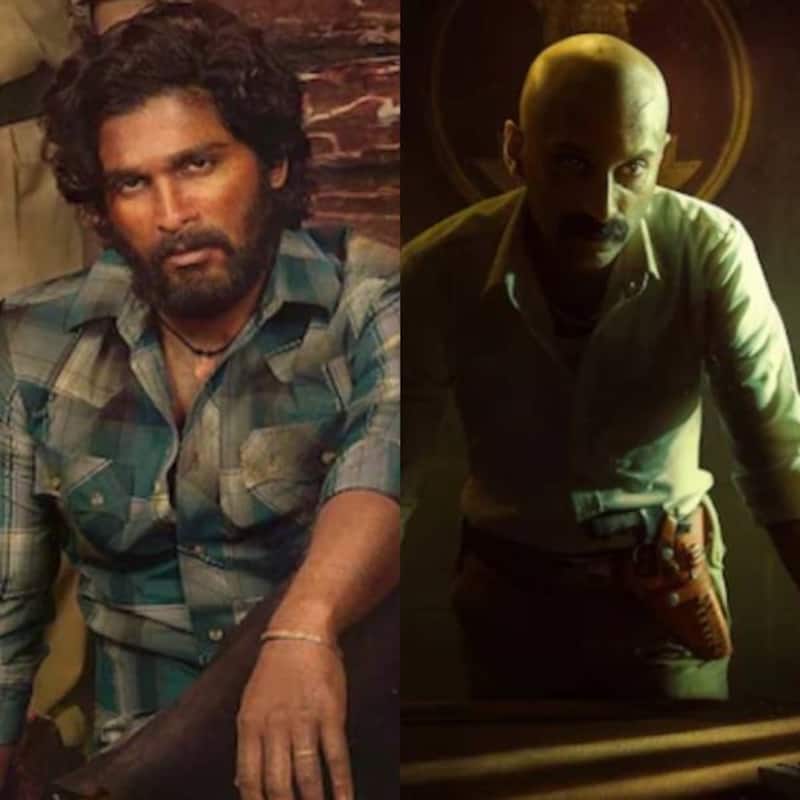 Fahadh Faasil is no longer a star whose fan-base is restricted to the Malayalam film industry alone. The dual lockdown, saw his popularity surge to unprecedented heights among the North audience courtesy so many dubbed or subtitled Malayalam movies being consumed on OTT and YouTube, and then came two huge, blockbusters, Pushpa and Vikram, which saw the actor's fan-following burgeon with all sections of South Indian audience outside of Kerala, besides the North audience, too. Now, Fahadh Fassil has revealed some interesting details about Pushpa 2 with Allu Arjun, which is sure to get his and the movie's fan extremely excited. Also Read - Top South News Weekly Rewind: Ponniyin Selvan historical promotional campaign, Vijay's new movie after Thalapathy 67 and more

Fahadh Faasil claims he was never meant to be in Pushpa

In a conversation with HT Entertainment, Fahadh Faasil dropped a shocking claim, when he revealed that his antagonistic character, Bhanwar Singh Shekhawat, was never originally meant to be in Pushpa, elaborating how Director Sukumar had conceived the part to be the villain in Pushpa the Rule, but decided to introduce him in Pushpa the Rise at the very last minute. Then, according to Fahadh, Sukumar was just supposed to give a teaser of his character, which eventually expanded to three whole scenes. Also Read - Prabhas’ Salaar, Allu Arjun’s Pushpa 2 and more Telugu movies shoots to resume? Emergency meeting held to decide their fate

Fahadh Faasil opens up on his character in Pushpa 2

Fahadh Faasil has revealed that his character, Bhanwar Singh Shekhawat, the next big antagonist who goes up against Allu Arjun's Pushpa, will be much better prepared to take on the anti-hero in Pushpa 2. Revealing how his character will evolve, Fahadh Faasil added that the audience has merely met Bhanwar Singh Shekhawat and now they'll get to properly experience him as he'll equip himself in varied ways to combat Pushpa in the sequel. He signed off by stating that his character is not where the audience left him any longer. Also Read - Mahesh Babu's SSMB28, Prabhas' Salaar, Allu Arjun's Pushpa 2 and more Telugu new movie shoots to again be HALTED? Here's what we know