Pushpa 2 LATEST UPDATE: Here's when Allu Arjun is expected to begin shooting; THIS action sequence set to be his first scene 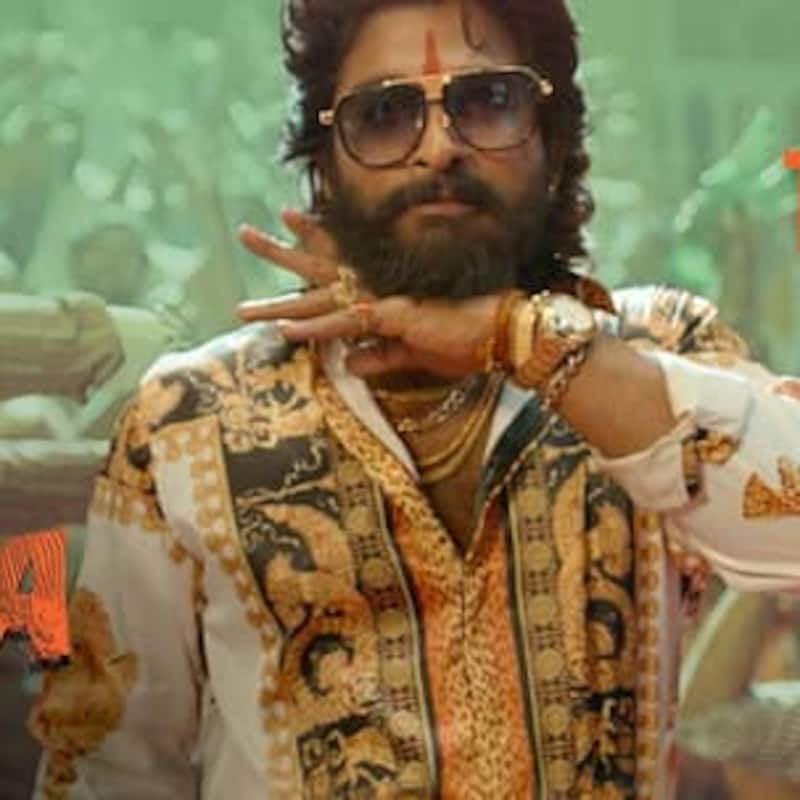 To say that Pushpa 2 is one of the most anticipated movies of next year, or even one of the most eagerly awaited films ever in the history of Indian cinema, would be a gross understatement of epic proportions. As such, people who loved Pushpa, and there's scores of them, are constantly waiting for any form of even minor Pushpa 2 update. Alas, there haven't been many recent developments on Pushpa the Rule. However, we finally have something really exciting about the Pushpa sequel that's guaranteed to blow your mind as it revolves around when Allu Arjun is expected to join the crew to begin shooting for the film as also what his first scene is expected to be. Also Read - Rashmika Mandanna: Unknown facts of the glam South Indian actress that only true fans will know

Allu Arjun to join Pushpa 2 shoot on this date for this sequence?

As per a report in entertainment news website India Glitz, the shoot of Pushpa 2 was to begin in August this year, but got delayed due to a strike in the Telugu film industry. Said report further states that the shoot is now set to commence on 12th November in Bangkok, which is also when Allu Arjun is expected to join the rest of the cast and crew. Furthermore, the first scene he's reportedly set to shoot for is an action sequence in a forest. Also Read - Pushpa 2: A spicy number featuring THIS actress to feature in Allu Arjun-Rashmika Mandanna starrer?

As per another report in entertainment news website Tollywood.net, it seems that the makers of the Pushpa sequel are in talks with Tamannaah Bhatia for not only a sizzling item number, but also an extended role as the film's second lead. In fact, if said report is to be believed, then the actress may end up playing the second love interest to the film's hero, Allu Arjun. We all know that Rashmika Mandanna was the main heroine of the first part and will be returning for Pushpa 2, so, if this piece of news is indeed true, it'll be interesting to see how Rashmika and Tamannaah square off Allu Arjun's affection. Also Read - Anurag Kashyap RESPONDS to Vivek Agnihotri's tweet on his statement about Kantara and Pushpa destroying Bollywood