Pushpa 2: Rashmika Mandanna breaks silence amid rumours of being replaced by Sai Pallavi

Pushpa 2: Amid rumours of Sai Pallavi replacing Rashmika Mandanna, the actress indicates her upcoming films, Is the Allu Arjun starrer on the list? Read on to know more 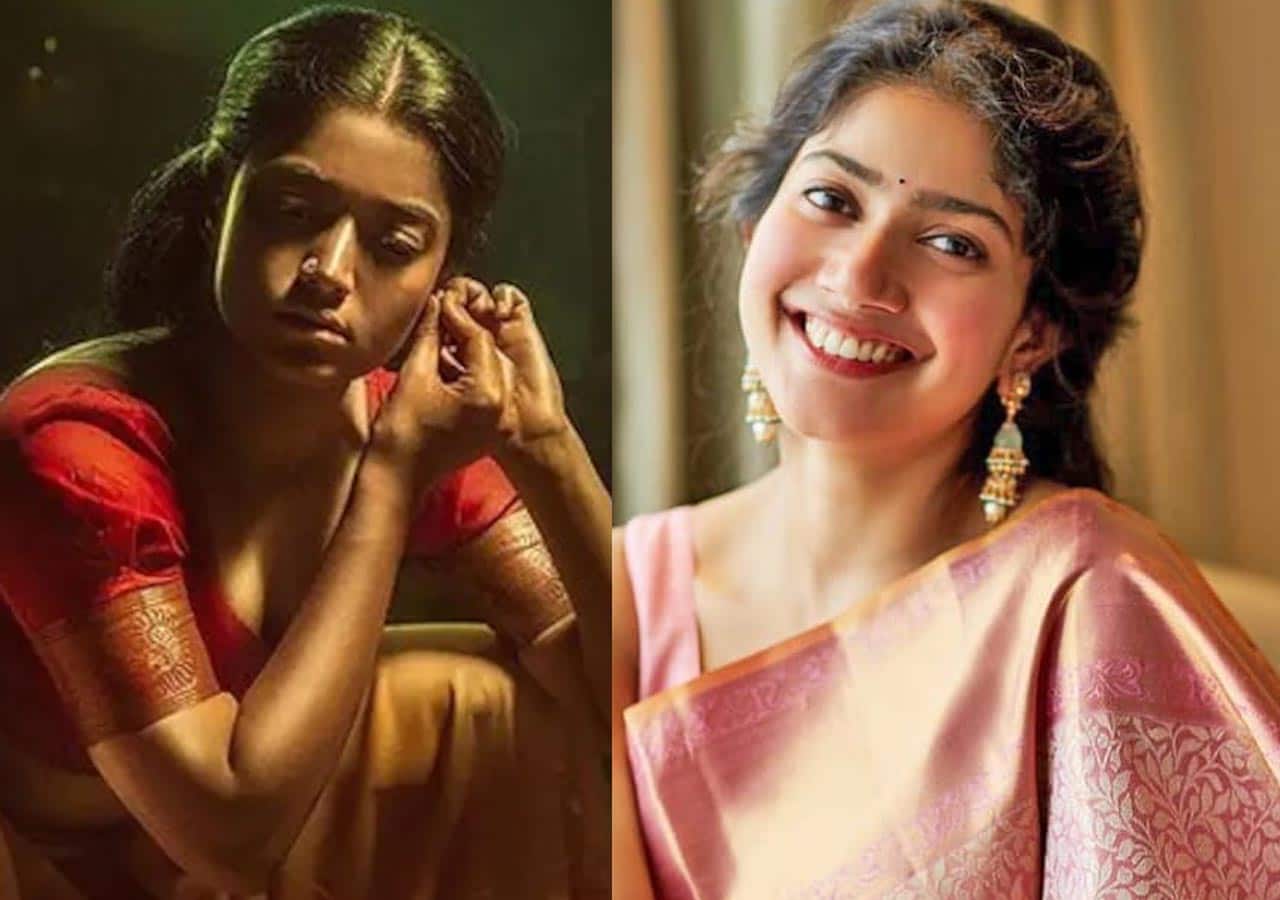 Allu Arjun and Rashmika Mandanna starrer Pushpa: The Rise created a massive buzz in Indian Cinema. Following the success of part one the film’s sequel titled Pushpa: The Rule is in making. As the film went on floors there were rumours suggesting that Sai Pallavi will replace Rashmika Mandanna in the second installment. However, now the latter gave an update on her upcoming movies. Read on to know whether Mandanna has Pushpa 2 in her kitty. Also Read - Samantha Ruth Prabhu to Rashmika Mandanna: South Indian actresses and their surprising educational qualifications

Rashmika grabbed the media’s attention through her Instagram story indirectly dismissing rumours of her being substituted by Sai Pallavi. She held an impromptu ask me anything session on her Instagram handle. During the session answering one of the questions, the Goodbye actress named her upcoming films. Also Read - Varisu vs Thunivu day 6 box office collections: Thalapathy Vijay-Rashmika Mandanna starrer maitains lead over Ajith Kumar's film on first Monday

During the candid interacting session with her fans via Instagram stories the actress spilled beans on Pushpa 2 when speculations stated she will be replaced. One of her curious fans questioned the update on the next movie. To this Mandanna replied that many more surprises are coming along with 4 movies. She further mentioned four movie titles that are in the pipeline. The 26 years old actress noted Varisu, Mission Majnu, Pushpa: The Rule and Animal. Also Read - Pushpa 2: Rashmika Mandanna finally gives an update all Srivalli fans have been waiting for

The actress has now cleared the air about her presence in Sukumar’s film. This is for all Pushpa fans, Srivalli is not being replaced but this doesn’t mean that Sai Pallavi is out from the sequel. She has been approached for another in the Alu Arjun starrer, however, nothing has been confirmed. The markers and Sai Pallavi neither denied the reports nor accepted them.

Pushpa: The Rule is a much-awaited film of the year holding on to the same character of Pushpa: The Rise while new will be introduced to the story. The first chapter was released in 2021 starring Allu Arjun, Rashmika Mandanna, and Fahadh Faasil among others. Pushpa 2 is slated to release this year but a final date has not been announced yet.