Pushpa: Allu Arjun makes BIG revelation about how his now-famous walking style in the film was born [Read Deets]

Allu Arjun's walk from Pushpa: The Rise had become a rage, and recently, the actor opened up about how his iconic walk was created. Read on to know more... 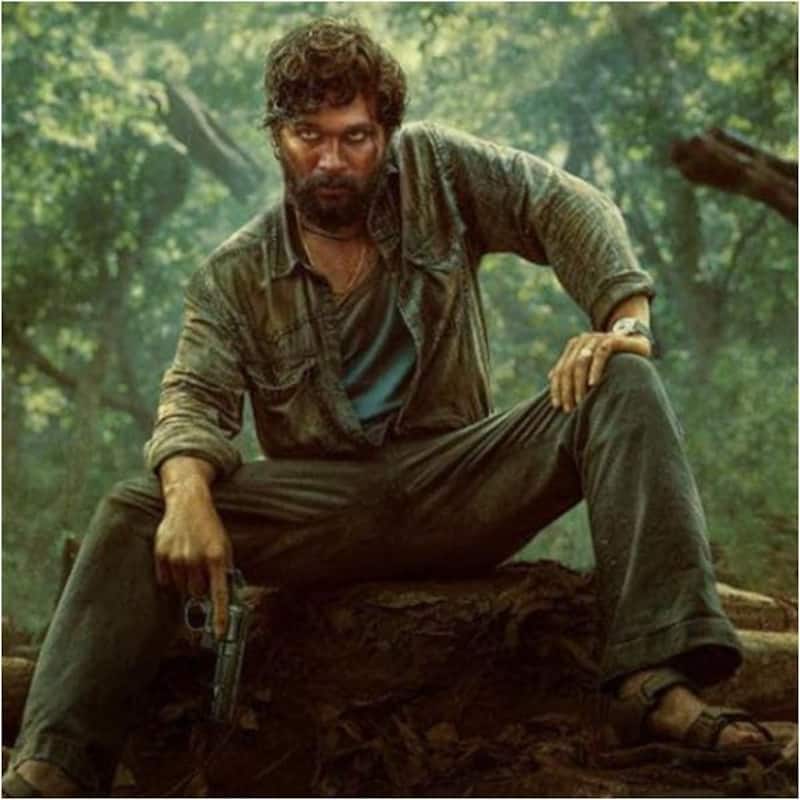 Allu Arjun starrer Pushpa: The Rise – Part 1 was a blockbuster at the box office. The movie, which was released in December last year, was a pan-India hit, and the Hindi version of the film had also done fantastic business at the box office. From songs to Pushpa’s signature walk to dialogues, everything about the film had become a rage. Pushpa made Allu Arjun a pan-India star, and recently, the actor was featured on the cover of India Today. While talking to the magazine, he opened up about how his now-famous walking style in the film was born. Also Read - Will Akshay Kumar's Raksha Bandhan beat these dismal box office numbers of his biggest FLOPS?

Allu Arjun revealed that it was an instruction from his director Sukumar. The actor said, “Sukumar Garu said, I don’t know what you do, but everybody has to walk like you.” Later, he came up with the idea of sloping shoulder body language, as he felt it would be “easily imitable”. Also Read - BTS Throwback: RM, SUGA, Jin and co's most embarrassing video that made them cringe and how

Well, before the film was released, Allu Arjun’s walking style grabbed everyone’s attention in the song Srivalli, and the hook step of the track had gone viral on social media. Not just the walking style, but the hand gesture that Pushpa does while saying the dialogue, ‘Main jhukega nahi sala’, had also become a rage, and people still do it. Also Read - Shehnaaz Gill to Arjit Singh: Celebs who went from being in Salman Khan's good books to bad

Now, everyone is eagerly waiting for the sequel to the film titled Pushpa: The Rule. Reportedly, the movie will start rolling in August this month. Apart from Allu Arjun, it also stars Rashmika Madanna and Fahadh Faasil. There have been reports that the makers have roped in Vijay Sethupati to play a pivotal role in the film, however, there’s no official announcement about it.

Earlier, there were reports that Pushpa 2 might release in December this year. But, now it is said that the film has been postponed to 2023 as the shooting was delayed. Reportedly, as the first part received such a great response, the makers reworked the sequel’s script.