Another fitting example of the pop-culture influence of Allu Arjun and Rashmika Mandanna's Pushpa was again recently seen in the most unexpected of places a Hindi temple, where the temple priests were playing the Saami Saami tune 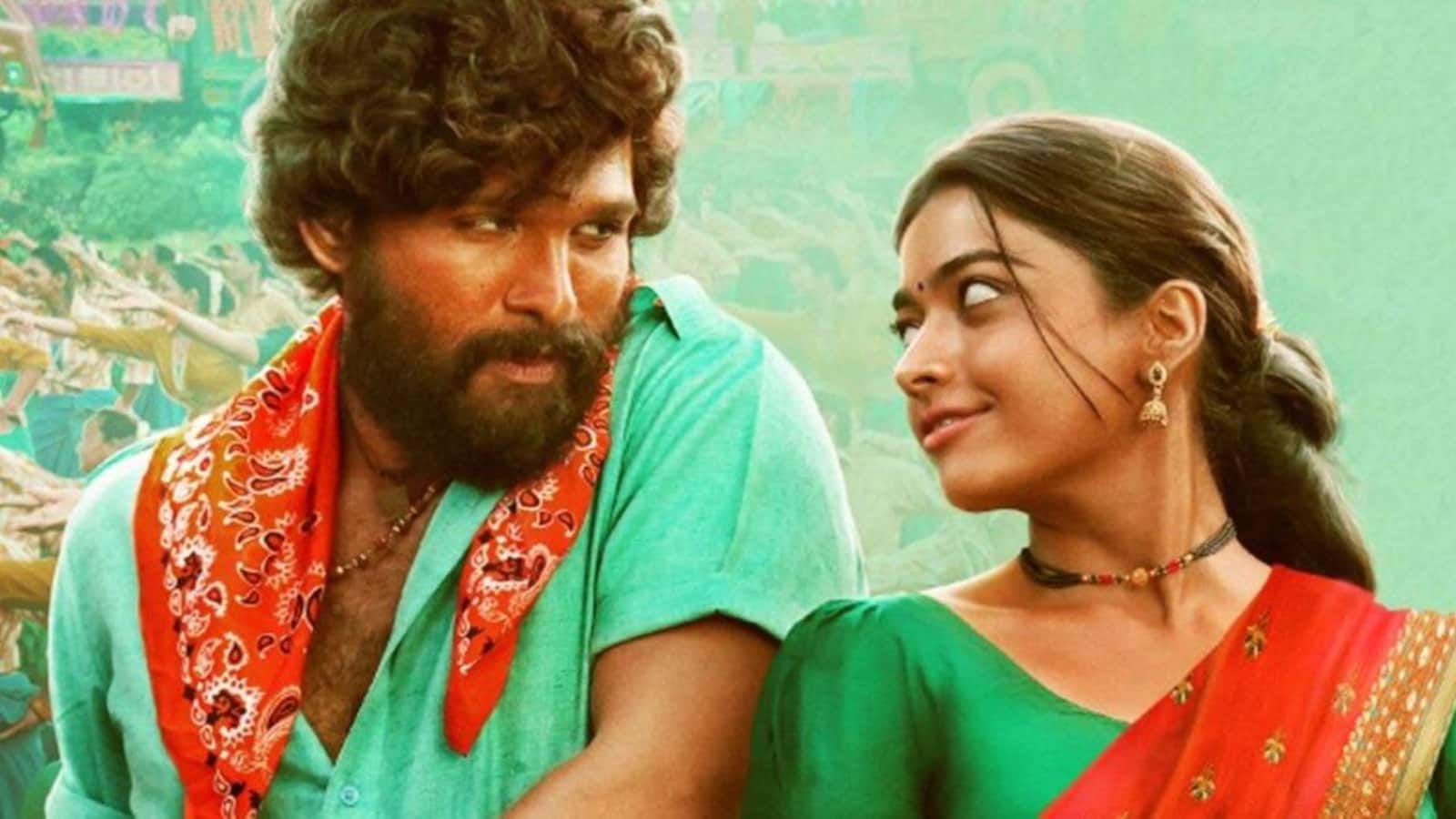 The craze for Allu Arjun and Rashmika Mandanna's Pushpa: The Rise is refusing to due down any time soon. In fact, the mass hysteria around it is now reaching unprecedented levels, and we're talking about every nook and cranny of the country, not only in Telugu-speaking states, or even in South states for that matter. As it is, the film has done rocking business worldwide at the box office and continues to do in the Hindi belt even in its fourth week, now attaining a bonafide 'superhit' tag in every territory, but the true measure of the Sukumar directorial goes beyond that – it can now be seen in how Pushpa has seeped into pop culture mainstay of the country. Also Read - Turkey-Syria earthquake: Alia Bhatt, Priyanka Chopra and more Bollywood stars call it devastating; pray for the victims

Another fitting example of the Allu Arjun and Rashmika Mandanna starrer's pop-culture influence was again recently seen in the most unexpected of places – a Hindi temple, where the temple priests were playing the tune of music director Devi Sri Prasad's song, Saami Saami, from Pushpa, and that, too, while performing a ritual. Hard to believe? Well...believe it because we've got proof for you right here that it happened. Watch the video below: Also Read - Shehzada: Goldmines Telefilms' Manish Shah opens up on releasing Hindi dubbed version of Ala Vaikunthapurramuloo ahead of Kartik Aaryan starrer

#SaamiSaami song reach is beyond all expectation..!!

Ita been used in the traditional temple fest as well in Kerala..??

The lack of competition at the box office at present, with Jersey being postponed, 83 nearing the end of its run, Spider-Man: No Way Home almost having exhausted its theatrical legs albeit after a blockbuster performance, and no new releases on the horizon with both the makers of RRR and Radhe Shyam having indefinitely postponed their release dates, is helping Sukumar's Pushpa by leaps and bounds to continue filling its coffers at the box office, with the film having crossed the Rs. 75-crore nett mark in Hindi and having sailed past the Rs. 300 crore gross mark worldwide to achieve the top spot for the highest grossing Indian movie of 2021, only the seventh South movie to achieve the feat. Also Read - Rashmika Mandanna, Samantha Ruth Prabhu and more: Top South Indian actresses and their most shocking controversies