Allu Arjun and Rashmika Mandanna's Pushpa is set to hit the screens on December 17 across the globe. 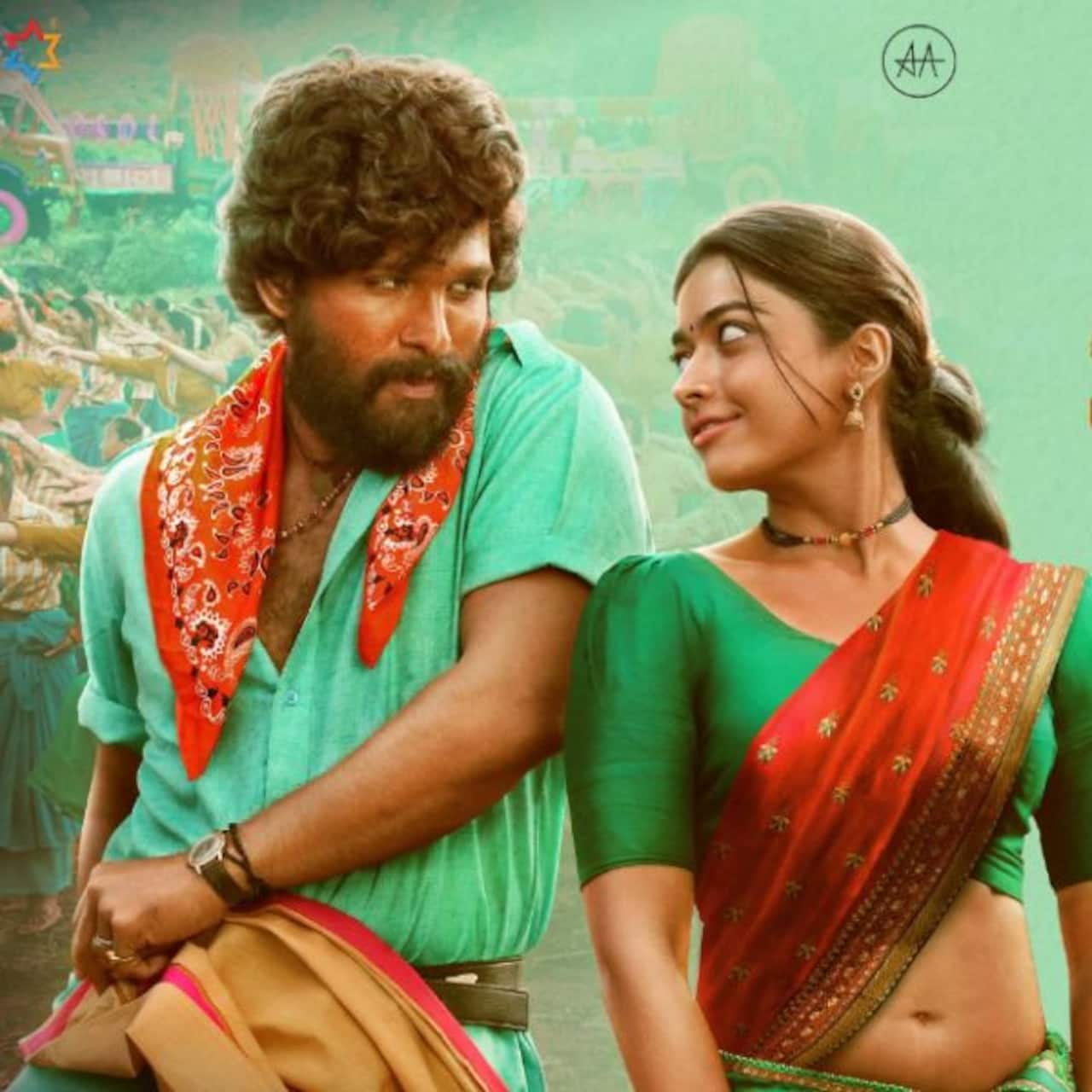 The 'Stylish Star' of Tollywood, Allu Arjun is set to entertain the complete nation with his first pan-India film, Pushpa, which is set to hit the screens on December 17. But earlier there were rumours that the Hindi version of the film might not hit the screens on December 17 due to dubbing rights issue. Apparently, before deciding the film to release in Hindi in the cinema halls, the makers had sold the Hindi dubbing rights of Pushpa to Goldmine Films and now they don't want to give up on those rights. Also Read - Rashmika Mandanna opens up on relationship rumours with Vijay Deverakonda, asks, 'What's wrong with... '

Now as per the latest reports, Mythri Movie Makers had struck another deal with Goldmine Films and now that company will distribute the Hindi version with another distribution company on the scheduled date. Apart from Hindi, the film will be dubbed in Tamil, Kannada and Malayalam languages. Also Read - Pathaan: Rashmika Mandanna, Ranbir Kapoor and team Animal go gaga over Shah Rukh, Deepika Padukone starrer [View Pics]

My fav massy song from #PushpaTheRise. Excited about this one. pic.twitter.com/WHOkxmdx4F

While Fahadh Faasil, who is making his Telugu debut will play the lead antagonist in the film, it also features Jagapathi Babu, Anasuya Bharadwaj, Vennela Kishore in supporting roles. The first look of the film was released on the actor's 37th birthday, where we saw the Stylish Star in a raw and rustic avatar. It was officially launched in 2019 October in Hyderabad and is set against the backdrop of red sanders smuggling in the Seshachalam forests. It is directed by Sukumar, who previously collaborated with the star on Arya and Arya 2. Pushpa is reportedly made on the budget of Rs 250 crore and the sequel of the film is expected to hit the screens in 2022. So, are you excited for this pan-India venture? Tweet to us @bollywood_life. Also Read - Pathaan: KRK claims Shah Rukh Khan film's ticket numbers are rigged; says the film has no story, compares it with Pushpa and KGF 2