Pushpa star Rashmika Mandanna and Liger star Vijay Deverakonda are rumoured to be a couple. Are they planning to marry soon? Read on. 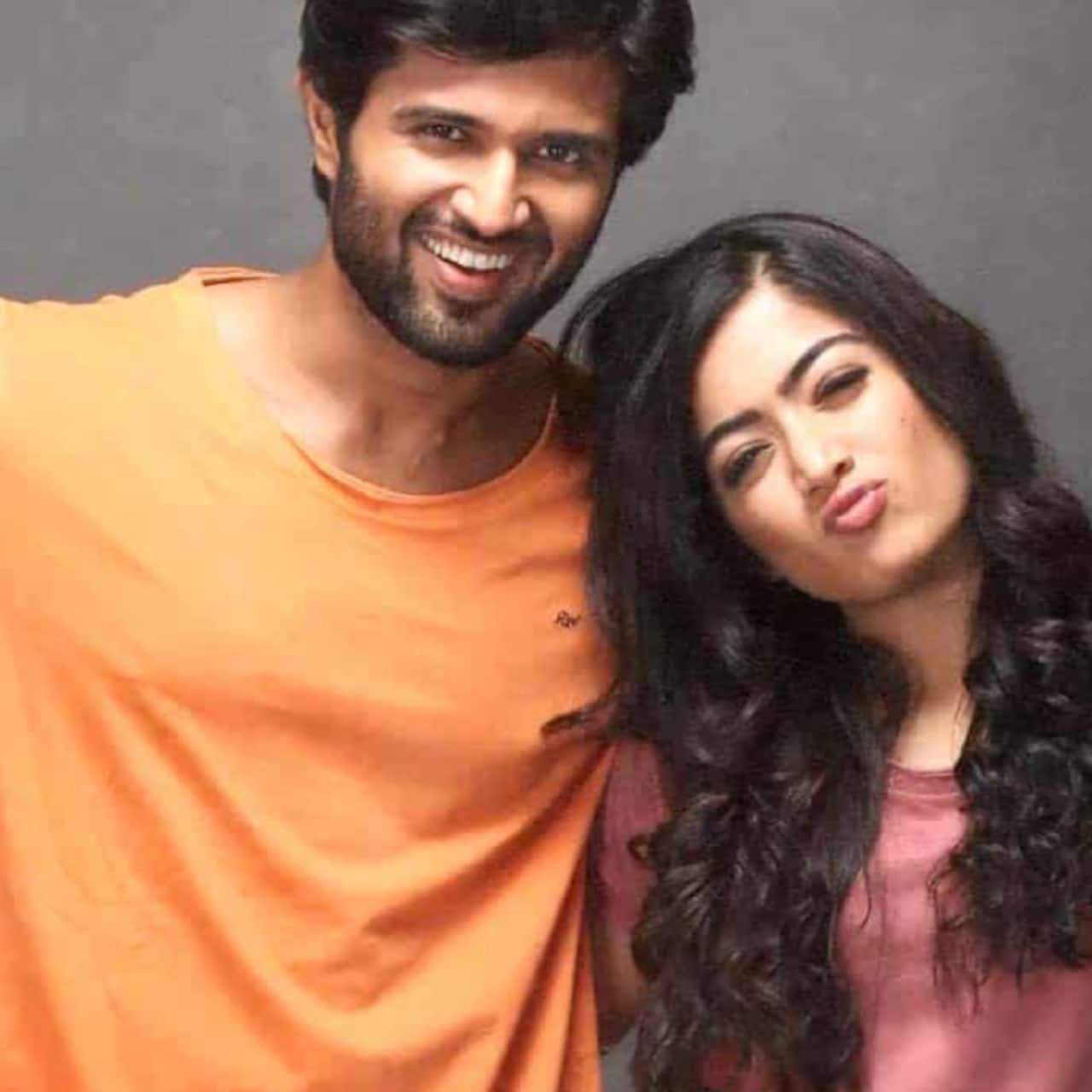 Rashmika Mandanna has now become immensely popular pan-India thanks to super success of Pushpa: The Rise. Allu Arjun starrer had Rashmika Mandanna as the female lead. She essayed the role of Srivalli and won hearts. Meanwhile, her personal life also kept her in the limelight. Rumours have it that she is love with Liger star Vijay Deverakonda. They have been spotted together on a few occassions. They event spent time together during New Years in Goa. Recently, speculations about their wedding spread like wildfire. It was being rumoured that they are going to tie the knot by the end of this year. Finally, Rashmika has broken silence on the same. Also Read - Vijay Deverakonda and Samantha Ruth Prabhu starrer Khushi delayed, Shaakuntalam actress apologises to fans

BollywoodLife Awards 2022 is here and VOTING lines are NOW OPEN. Vote for Best Film below:
To Vote in other categories log on to awards.bollywoodlife.com Also Read - Rashmika Mandanna, Samantha Ruth Prabhu and more: Top South Indian actresses and their most shocking controversies

In an interview with Mirchi9, Rashmika Mandanna stated that rumours about her wedding are false and she has a lot more to do before she settles in matrimony. She was quoted saying, "It is just a time pass rumour. I still have a lot of time for marriage. I will get married when the time comes. And for all those rumours written, I am like, let them be." Rashmika and Vijay worked together in films like Geetha Govindam and Dear Comrade. Also Read - Pushpa diva Rashmika Mandanna's gorgeous looks that prove she's a perfect fit for South Indian as well as Hindi films

On the work front, Rashmika Mandanna has Aadavallu Meeku Johaarlu next. She will be sharing the Sharwanand in this one. The trailer of the film was recently unvieled by the makers and it received a positive response from the fans. It is a light-hearted comedy and Rashmika and Sharwanand's chemistry is delightful to watch. She also has Mission Majnu in her kitty. She is making her Bollywood debut with this Sidharth Malhotra starrer. Rashmika will also be seen in Good Bye and Pushpa 2. She definitely has her hands full.