A picture has been going viral on the internet where you can see Queen Elizabeth II walking with Kamal Haasan on the sets of his film Marudhanayagam. She was a chief guest. 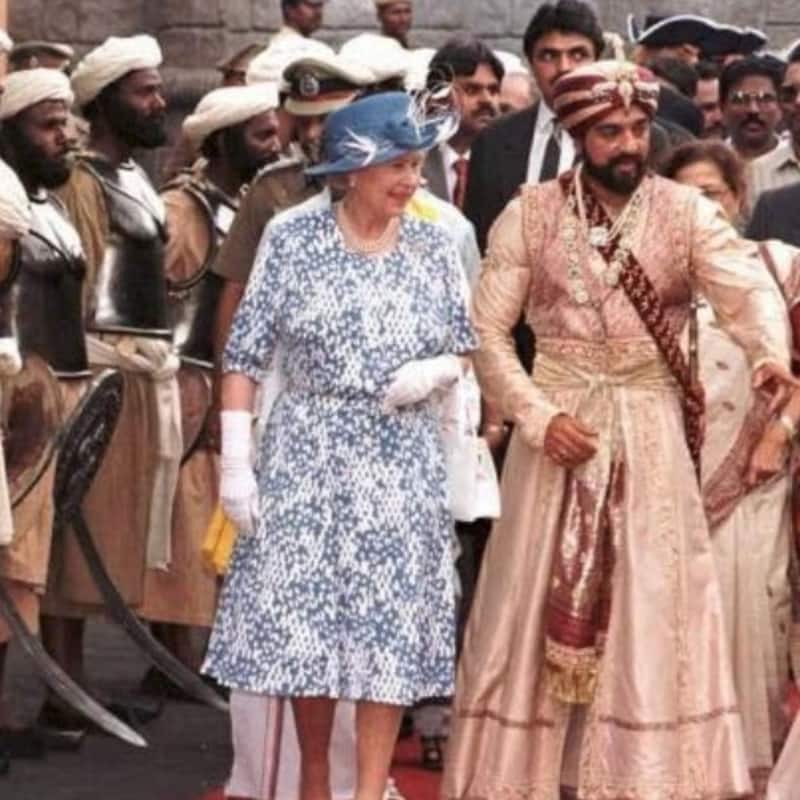 Queen Elizabeth II passed away and in the statement by her son, King Charles stated that she died peacefully after living a long life. Queen Elizabeth II was the longest one to serve as a monarch and her death has left her loved ones heartbroken. While Queen Elizabeth II was also one of the popular queens, she was largely associated with the film industry as well. Ever since her death news came out, her old and rare pictures have surfaced online and one of them is with south superstar Kamal Haasan from one of his most expensive films Marudhanayagam- A film that was based on India's struggle with freedom. Also Read - Top Hollywood News Weekly Rewind: Zayn Malik unfollows Gigi Hadid, Johnny Depp in love with lawyer Joelle Rich and more

The picture has been going viral on the internet where you can see Queen Elizabeth walking with Kamal Haasan on the sets of his film where she was a chief guest and grabbed a lot of eyeballs of the entertainment news fans. Also Read - Kim Kardashian compared to late Queen Elizabeth II by ex Kanye West; netizens have a field day TROLLING them [View Reactions]

Kamal was seen playing the role of a warrior named Muhammad Yusuf Khan in the 18th century and to date, the movie is remembered due to Queen Elizabeth's royal visit on the sets of the film. The reports suggest that the Queen spent more than 20 minutes in the MGR film city on her visit on October 16, 1997, where she witnessed a short battle scene from the movie that was shown to her. Reportedly the battle scene was shot on a budget of Rs 1.5 crore. The film was based on a freedom fight against Britishers and later there was a huge controversy created and lots of questions were raised over her visit on the sets of the film, while Queen Elizabeth II mandated a dignified silence on the entire matter. Also Read - Kareena Kapoor Khan MASSIVELY TROLLED before birthday for sharing King Charles picture; netizens say, 'Lives in a bubble far from reality' [View Reactions]