Radhe Shyam: New trailer of Prabhas and Pooja Hegde starrer has been cut shorter for THIS reason? [EXCLUSIVE]

The team of Prabhas and Pooja Hegde starrer Radhe Shyam has decided to begin promotions in all earnestness with less than two weeks left for the release . And as a part of the promotional campaign, the makers will be dropping a new, shorter, snappy trailer. 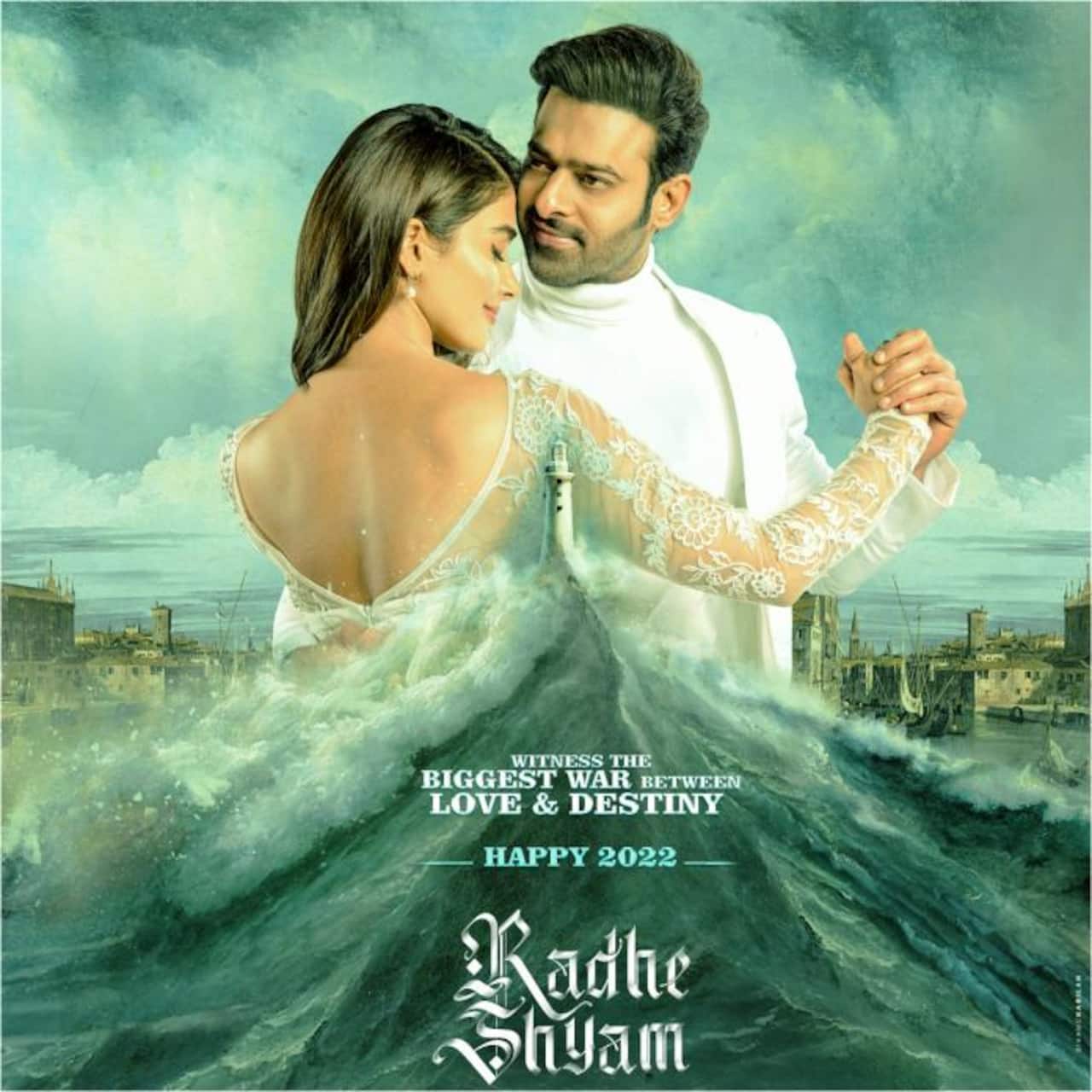 Radhe Shyam soon followed RRR and Jersey as the next film to bite the dust in the beginning of 2022 itself as the movie got postponed, again. The Prabhas and Pooja Hegde starrer was slated to hit theatres worldwide on 14th January 2022, but, for a while, it looked like the dark cycle of delays that had hit the film industry across languages last year courtesy COVID-19 had reared its ugly head once in the form of the new Omicron variant. Thankfully, that was not to be, with word streaming in that theatrical restrictions, including 50% occupancy and night curfews will soon be lifted, leading to several biggies making a beeline for release date. Prabhas and Pooja Hegde starrer Radhe Shyam soon followed suit, announcing that it'll arrive in theatres on 11th March. Also Read - Kisi Ka Bhai Kisi Ka Jaan teaser: Shehnaaz Gill trends on Twitter as fans manage to spot her next to Salman Khan; netizens say, 'Kitni pyaari lag rahi' [VIEW TWEETS]

Now, with less than two weeks remaining for the release of Radhe Shyam, the team has decided to begin promotions in all earnestness and with vigour from Tuesday, 1st March, onward. And as a part of the promotional campaign, the makers of the Prabhas and Pooja Hegde starrer will be dropping a new trailer on Wednesday, 2nd March. Opening up on the new Radhe Shyam trailer, a well-placed source within the industry has apprised BollywoodLife that the second trailer will be much shorter than the first, about 1-1:30 minutes as the makers are looking to create the necessary impact which, unfortunately, the first Radhe Shyam trailer failed to do. Also Read - Prabhas upcoming new movies slate revealed: To own box office with Adipurush, Salaar and more

While grand in its look and feel the first trailer of Radhe Shyam, didn't click in the way it was hyped to be. In fact, the Prabhas and Pooja Hegde starrer was met with no small amount of critcism, and now, the makers need to pull out all stops to ensure that the second trailer repairs the damange, that, too, with less than two weeks left for the release and with so much at stake – it's been reported that the budget, including P&A (print and advertising) is a massive ₹350 crore, of which Prabhas' fees alone is said to be a whopping ₹80 crore. Also Read - Kisi Ka Bhai Kisi Ki Jaan teaser: Salman Khan fans leak the first look during Pathaan; call it 'sure shot HIT'