At Vikram trailer launch, Kamal Haasan said that he and Rajinikanth have a close personal rapport even though they had professional competition at times. 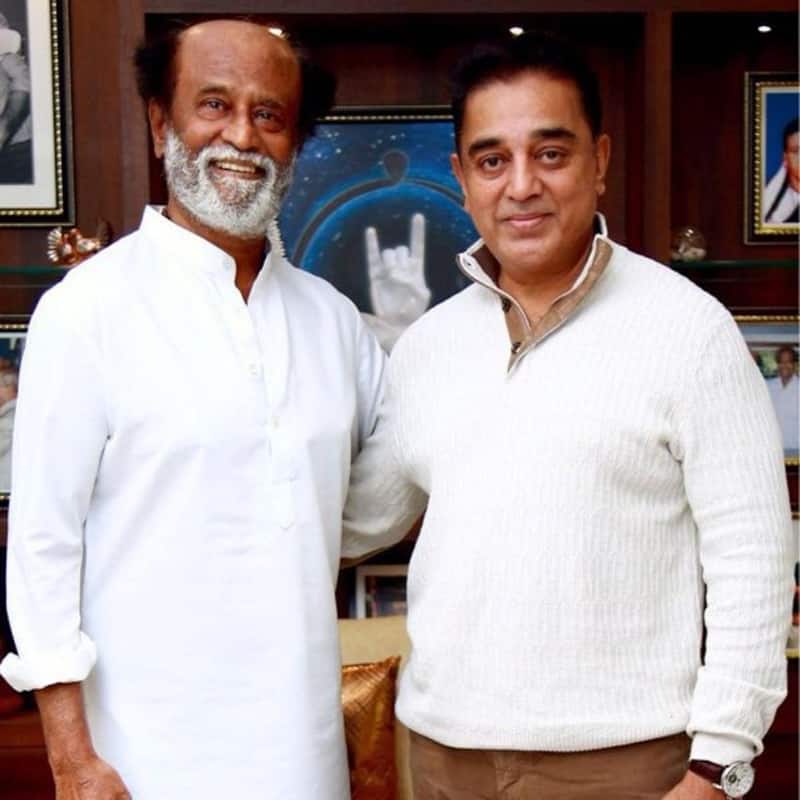 Superstar Rajinikanth couldn't make it to the audio and trailer launch of Kamal Haasan's upcoming film Vikram. The president of Makkal Needhi Maiam (MNM) said that he was a close friend of fellow superstar, Rajinikanth adding that politics and friendship are different. He also revealed that they had decided when they were 25 as to where the relationship will reach. Also Read - Trending South News Today: SS Rajamouli's big plans for Mahesh Babu's next, Nayanthara splurging on the interiors of her new home and more

Kamal said that they have a close personal rapport even though they had professional competition at times. Though Rajinikanth was not able to come to the trailer launch but he had called him up to wish him and to explain his non-availability for the programme. Also Read - Shruti Haasan to work with dad Kamal Haasan soon? Salaar actress opens up

Vikram makers have even locked the run time for this movie, which also features Vijay Sethupathi and Fahadh Faasil in lead roles. The film will be released on June 3, while Vikram will also have special premiere shows in the US on June 2.