Rajinikanth to return from Singapore 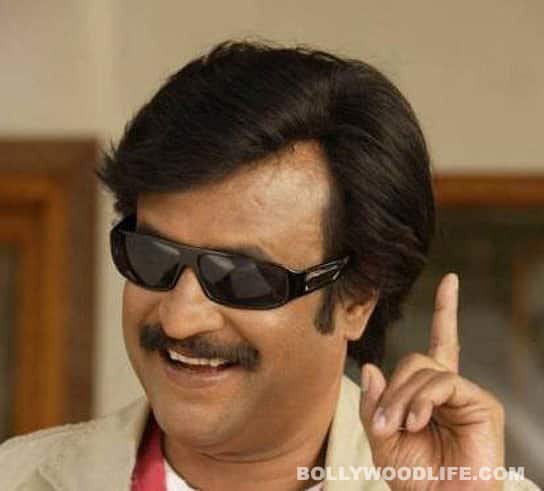 The ailing Superstar comes back after spending a few weeks recuperating

Superstar Rajinikanth will return to Chennai from Singapore on the night of July 13, sources say. A huge crowd of fans is expected to welcome him. The actor had been admitted to the Mount Elizabeth hospital in Singapore following exhaustion while shooting for Rana, and later was treated for kidney ailment. Fans and well-wishers across the world had prayed for his recovery. Once back home, Rajini will rest for a month-and-a-half. In September, he will resume shooting for Rana along with Deepika Padukone. Also Read - WTF Wednesday: ‘Are you pregnant?’ Dear fans, stop asking women in Bollywood and TV this cliché question

SEE PIX: Rajinikanth: the Superstar is back! Also Read - After getting trolled for his 'old' and 'out of shape' look, Prabhas' new suave avatar goes viral

MOST READ: Is Rajinikanth taking over Google?