Rajinikanth: When will ‘Rana’ happen? 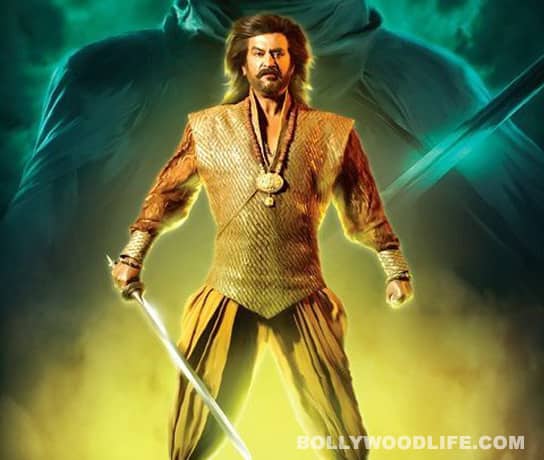 If further delayed, the actor might have to lose out on co-star Deepika

Wild speculation has been the name of the game for superstar Rajinikanth, dogged by health hassles and now reportedly doing much better in the ICU of a Chennai hospital. The question in most people’s minds is whether his newly announced project, Rana, will ever take off and, if it does, when it will be ready for release. Rajini’s problems started with a bad case of exhaustion on the first day of the shoot at the end of April and, after a brief stint back on the sets, the star was readmitted to hospital on May 4. While his wife Lata and daughter Soundarya have been reassuring friends and others that all is well...or better, at least...the producers have cause to worry. Heroine of Rana, Deepika Padukone, is a busy girl and if the dates that have been blocked for the shoot of the film are not used, she may not be available again very soon. Does that mean the making of Rana can be delayed until Rajini is up and about, in form, or will they need to look for a new co-star? Only time will tell on this one... Also Read - Samantha Ruth Prabhu beats Alia Bhatt, Nayanthara, Deepika Padukone among Ormax's most popular female stars; check out the full list