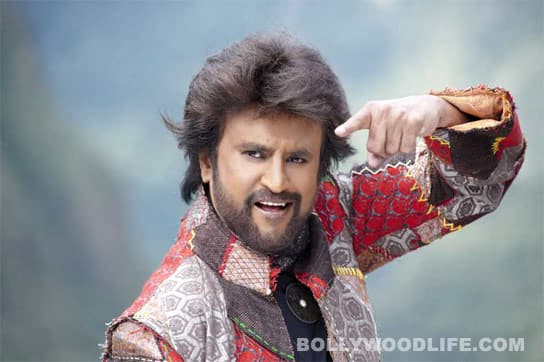 Superstar, Rajinikanth turns 62 on December 12. While all his fans across the globe are eagerly waiting to wish the star, he plans a special gift to a lucky few

Rajinikanth does everything in style and his birthday plan is supposedly grander than it may seem. According to the rumours, Rajinikanth is eagerly waiting for December 12 not because it’s his birthday but because he plans to meet and greet with his fans in Tamil Nadu. The Rajini craze in the state is not an unknown fact, playing on this the actor will meet 20-25 of his fans from each district of Tamil Nadu. They will be selected through the Rajinikanth Narpani Iyakkam (Welfare Movement), which has stronger routes all over the state. Now that's how Rajinikanth does it! In the meanwhile, his fans are also not far behind; while some fans are planning a lavish bash for the superstar’s birthday, about 63,000 Rajini fan clubs will be starting an online campaign reportedly asking Madame Tussauds to have a waxwork of the star. Well, among all the fanfare, we just hope that the superstar continues to entertain us with his work. Happy Birthday in advance Rajini sir! Also Read - Drashti Dhami, happy birthday!