Ram Charan goes all out to look after sister Sreeja after her marriage with Kaalyan Dhev fails? Here's what we know

Ram Charan's sister, Sreeja, has also changed her name on social media from 'Sreeja Kalyaan' to 'Sreeja Konidela', all but confirming that her marriage with Kalyaan Dhev has hit rock bottom, with possibly no chance of reconciliation 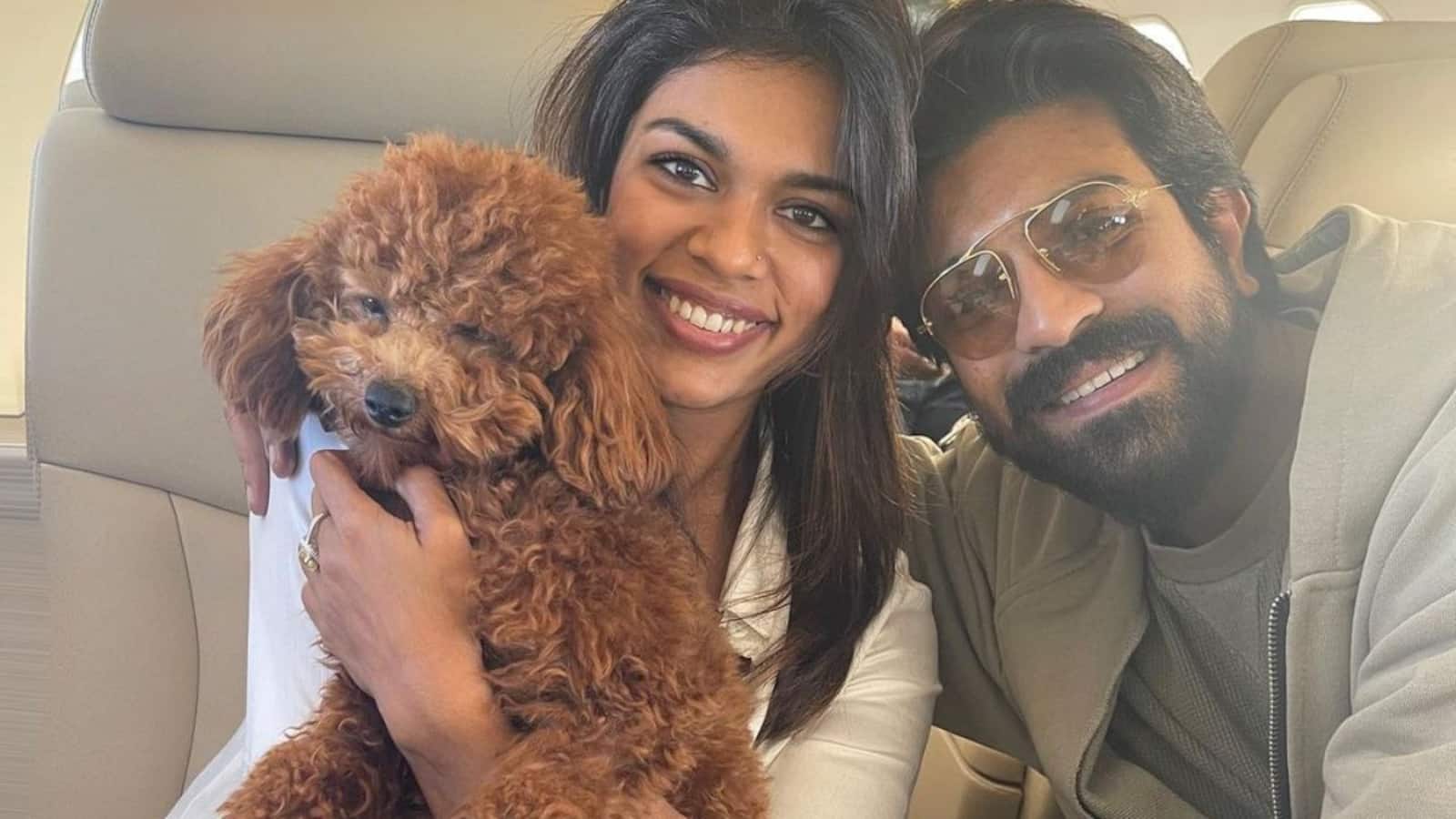 Ram Charan is one of the epitomes of the “perfect family man” in the Telugu film industry, a trait no doubt inherited from his larger-than-life moviestar father, Megastar Chiranjeevi. Hence, it comes as no surprise that the superstar is going all out to ensure that sister Sreeja is well supported and cared for during the tough phase she's currently going through. For the uninitiated, Sreeja has split from her husband, Kalyaan Dhev, who's also an actor in the Telugu film industry. Also Read - South News Weekly Rewind: Jr NTR, Ram Charan's RRR to win Oscars 2023 next; Vijay Varma and Tamannaah Bhatia spark romance rumours again and more

Recently, Sreeja also changed her name on her social media handles from 'Sreeja Kalyaan' to 'Sreeja Konidela', all but confirming that her marriage with Kalyaan Dhev has hit rock bottom, with possibly no chance of reconciliation. In such a scenario, she needs her family, and true to form, Ram Charan has stepped up with all the solidarity he can offer as an elder brother. For starters, reports suggest that Ram Charan will be handing over major control of a huge chunk of his multiple business ventures, including his production house to Sreeja to keep her occupied with work that matters. Word is that he has some other ideas, too, which he'll soon be running by his sister. Also Read - Oscars 2023: RRR star Jr NTR to win Best Actor at the Academy? Here’s what prediction says

Recently, Chiranjeevi's two kids took a chartered flight to Mumbai for a brand endorsement, accompanied by Mega Power Star's adorable little pooch. As if to make a statement of how she's not allowing her failed marriage to shackle her, Sreeja took to her official Instagram handle to post a picture with her elder bro and his doggo, captioning it: “Hugs and cuddles little things that make me feel happy to be alive. #happysunday #livethelittlethings #smile @alwaysramcharan. ” Check it out below: Also Read - Alia Bhatt to Katrina Kaif: Bollywood divas who romanced South Indian film industry superstars

Incidentally, this will be Sreeja's second divorce if it comes to that. She was earlier married to her college sweetheart, Sirish Bharadwaj, at the age of 19.