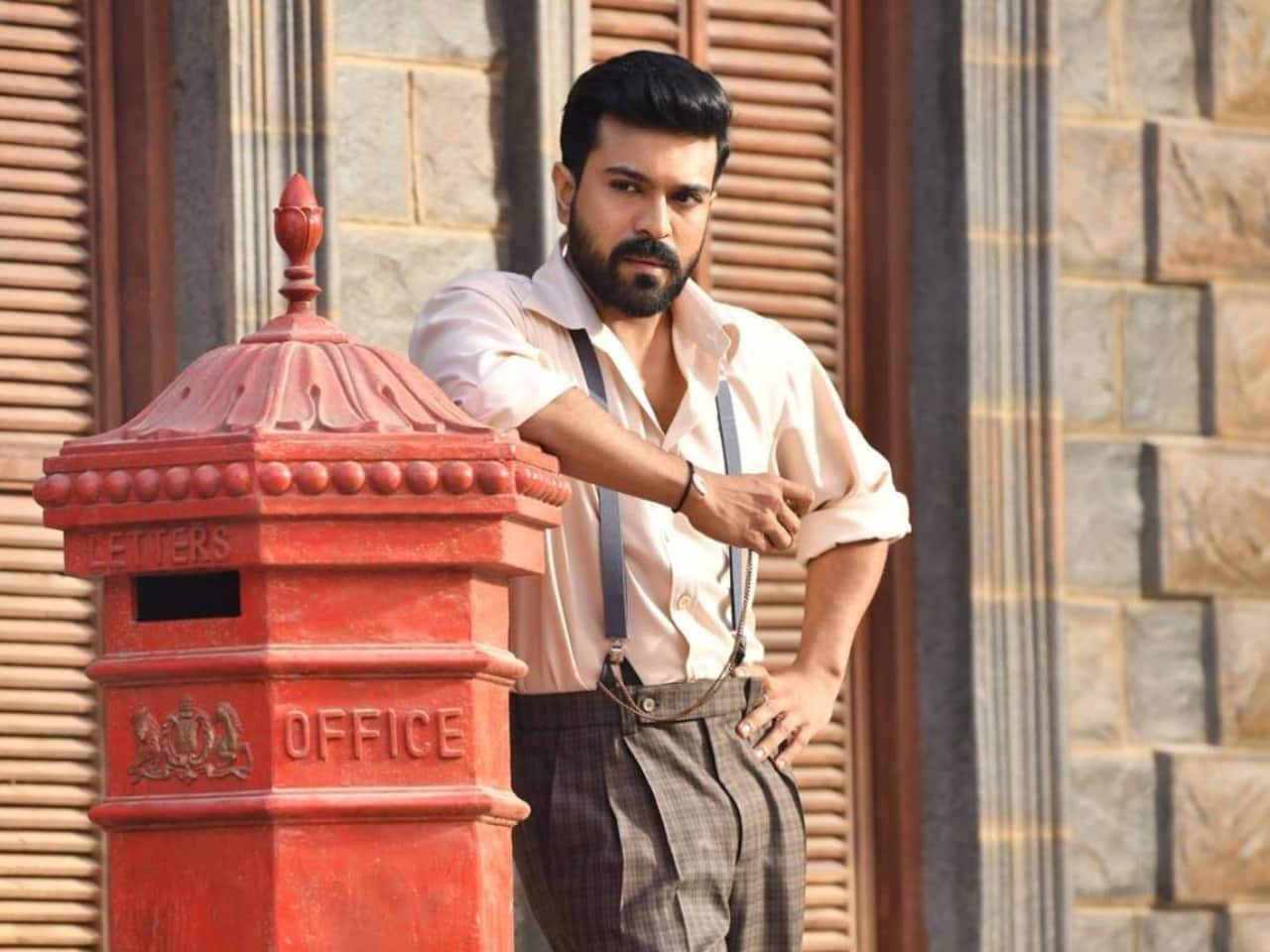 RRR bagged the best original song for Naatu Naatu at the Golden Globes Awards. The superstar shared his experience of filming the song in Ukraine. The song went viral making everyone dance to its beats. Talking about his experience of the most energizing song of RRR, Ram Charan said that he was scared to death. Also Read - RRR wins big at Critics Choice Awards 2023: Alia Bhatt reacts to another huge achievement

Before shooting for Naatu Naatu, the actor had a set of injuries, including a ligament tear, and an ACL tear. It was a second-degree tear for him and he was off the sets for three months. After doing rehab he flew straight to Ukraine and shot the Naatu Naatu song. During that Ram was scared to death wondering if he could pull it off. Also Read - RRR wins big at Critics Choice Awards 2023: SS Rajamouli meets Avatar maker James Cameron; here's what they discussed

Ram Charan also commented on the script of RRR which won best foreign film at the Critics Choice Awards. As the film has action, drama, and thrill it was like a roller coaster ride of different genres coming together for the actor. He found it difficult to bring different genres together and also make it convincing.

Ram Charan who has now become a global star revealed he is inspired by Brad Pitt and Tom Cruise. The actor looked upon the two Hollywood stars when young and never missed any of their films. The actor feels Tom and Brad Pitt don’t age and are only getting better keeping fans close.

Ram Charan became a favorite among Hollywood media and audiences with his charm. Ram Charan starrer RRR is basking praises for winning back-to-back awards on the international level. This has created a buzz on social media and fans are celebrating the success.