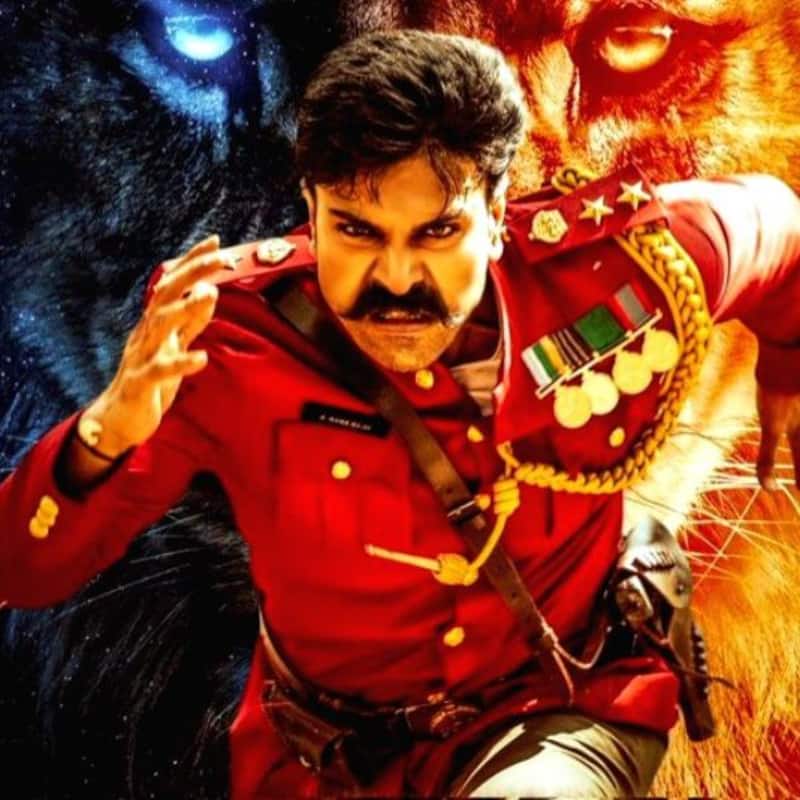 It looks like Ram Charan could soon be Hollywood bound such is the impact that RRR, nd more importantly, his screen presence in it has had on film personalities in the US. The latest to join the chorus and sing praises of RRR and Ram Charan is screenwriter Aaron Stewart Ahn, who's previously worked with the likes of Hollywood legends like Nicolas Cage, for whom he scripted the critically acclaimed horror movie, Mandy. It now seems that Aaron Stewart Ahn is now keen to collaborate with Mega Power Star Ram Charan. Also Read - Entertainment News Wrap: Kangana Ranaut on Tunisha Sharma’s death to Ponniyin Selvan 2 teaser release date reveal [Watch Video]

Taking to his official Twitter handle, Aaron Stewart Ahn wrote: “Would love to write a movie for a movie star like Ram Charan, just to work with such a great actor and cinematic presence. But if he works in international productions he must be the lead! Hollywood usually doesn’t get that. I’m here for more great Indian movies.” Check out his tweet below: Also Read - Alia Bhatt gives a glimpse of her 2022; it includes her bridal couture fitting to her diet during pregnancy and more [View Pics]

Would love to write a movie for a movie star like Ram Charan, just to work with such a great actor and cinematic presence. But if he works in international productions he must be the lead! Hollywood usually doesn’t get that. I’m here for more great Indian movies.

SS Rajamouli, Jr NTR, Ram Charan's RRR continues to set new benchmarks in Hollywood. After receiving copious praise from several Hollywood Directors and technicians, the magnum opus has now added another feather to its cop by ending up as the runner up at the Hollywood Critics Association mid-season awards, beating the likes of favourites like Top Gun Maverick, The Batman, Turning Red, Cha Cha Real Smooth, Elvis, The Northman and The Unbearable Weight of Massive Talent. Everything Everywhere All At Once was the winner. Also Read - Bigg Boss 16 Day 89: Priyanka Chahar Choudhary, Archana Gautam have a massive fight; former says, 'I am warning you to stay away from me' [Watch Video]

Everything Everywhere All At Once

RRR has also replicated its box office magic in the OTT arena. After the SS Rajamouli directorial made its digital premiere in the Hindi version on Netflix – the South versions appeared on ZEE5. Within this short time frame, the Jr NTR and Ram Charan starrer (with Alia Bhatt and Ajay Devgn in extended cameos) skyrocketed to the OTT platform's top five movies list in the US while also making it to the top ten list in over sixty countries. RRR well and truly continues its path of domination, doesn't it?