Ramya Krishnan REACTS on the super success of Baahubali; 'Was working on a normal Telugu film'

Baahubali star Ramya Krishnan will be seen next in Liger playing the role of Vijay Deverakonda's mom and she left her fans hooked with the trailer of the film already. 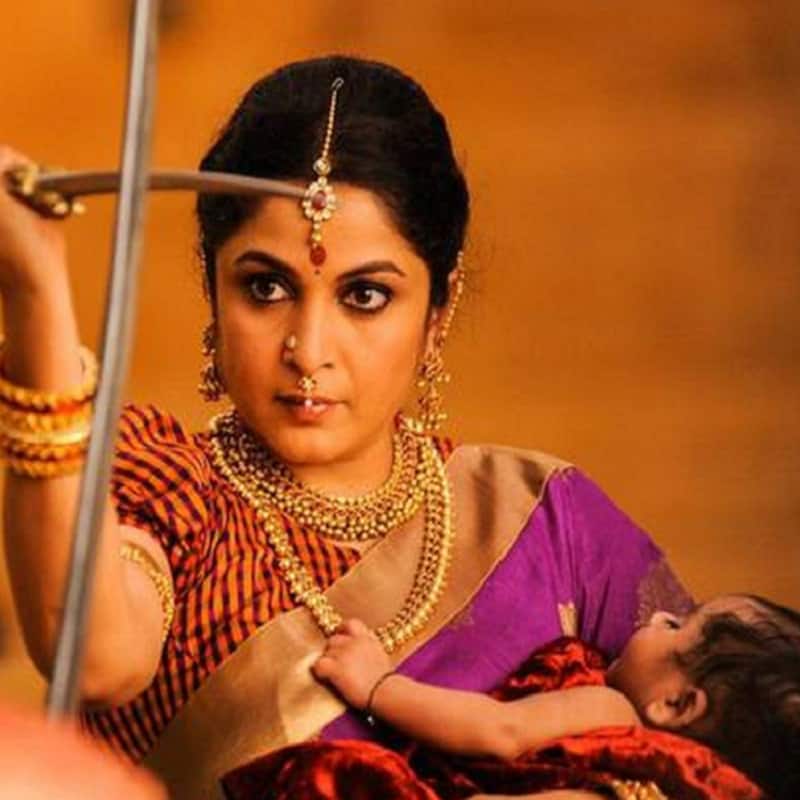 Ramya Krishnan became the diva with Rajamouli's Baahubali in Hindi cinema. No one can imagine anyone else but her as 'Raj Mata Shivgami' as she aced it in the role with her stellar performance. While Baahubali is till date one of the most successful and popular films in Hindi cinema of Rajamouli, he proved there is more left with RRR. While everyone related to Baahubali became an overnight star thanks to Rajamouli's magnum opus. Ramya Krishnan admits that the film reached unimaginable heights as they never thought it will be this huge and everyone was working on a normal Telugu film. Also Read - Ramya Krishnan birthday: From working in BIG Bollywood films to not being the first choice for Baahubali; a look at the veteran actress' journey

In her recent interaction with Pinkvilla, Ramya Krishnan heaped all praises for Rajamouli's Baahubali and spoke about how they never thought the film will be this BIG. Ramya said," I am proud to say that pan India happened because of a South Indian film (Baahubali) and it is exciting to be part of all these pan Indian films and that's how it evolved". She further revealed how nobody had any idea that this film will be so big, " We were just working on a normal Telugu film and considering it SS Rajamouli, he is one of the best filmmakers in the country so yeah that way it was big for us but as a film, we didn't know that it's going to be this big and it was just goosebumps after that". Also Read - Liger box office collection day 3 prediction: Vijay Deverakonda, Ananya Panday starrer set for marginal spike but writing on the wall especially in Telugu markets

Ramya Krishnan will be seen next in Liger playing the role of Vijay Deverakonda's mom who motivates him in doing wonders in his MMA fight. The trailer of Liger left Ramya Krishnan fans spellbound with her acting prowess. Ramya had tried her luck in Bollywood too but didn't gain much success, but today she is one of the top most actress in the south and is extremely grateful to the industry for giving her love and accepting her. Ramya has done films with Shah Rukh Khan, Govinda a more in Bollywood. Also Read - Liger actress Ramya Krishnan talks about leaving the Telugu industry for Bollywood: I didn't have the courage to give it all away