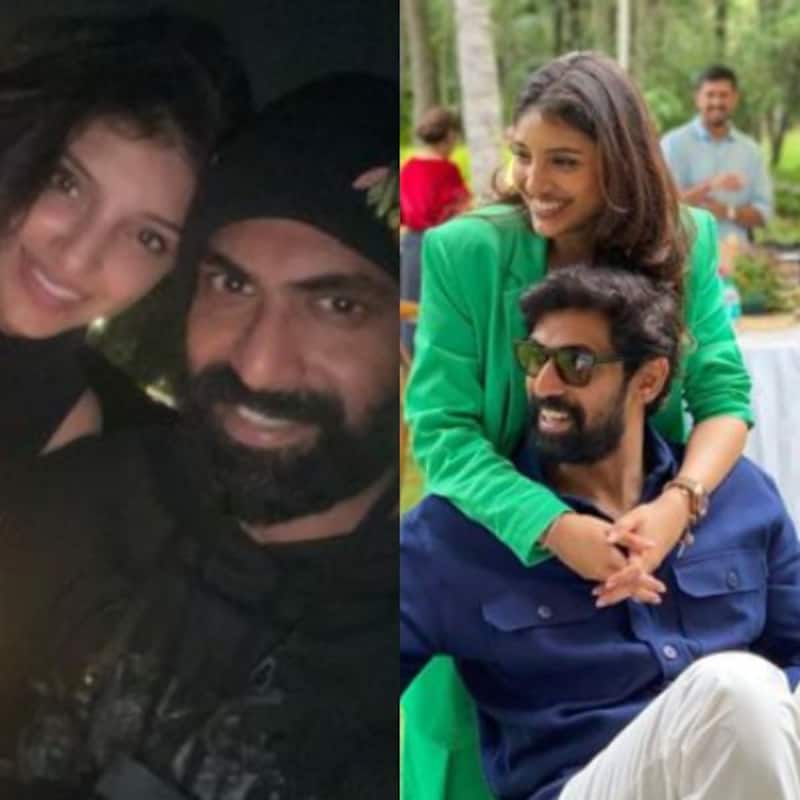 Baahubali hunk Rana Daggubati has deleted all his posts on social media. The handsome actor has surprised fans. Some days back, composer and singer Adnan Sami deleted all posts on Instagram. Fans are surprised to see that Rana Daggubati has done the same. The hunk might make a fresh start on social media in some days with a brand new announcement. It is also his second wedding anniversary. Miheeka Bajaj has wished Rana Daggubati with a series of unseen pics of the couple. As we know, they were friends since a decade. They had begun dating a couple of years before the pandemic. Also Read - Baahubali star Rana Daggubati's shocking behaviour; snatches a fan's phone for taking a selfie with him

Rana Daggubati and Miheeka Bajaj got married in 2020. They had a small but lavish ceremony at the film studios owned by the hunk's family. Rana Daggubati was last seen in the movie Virata Parvam. In the movie, he played the role of Ravi Shankar, a Naxalite. The movie got good reviews from most critics. But it was a commercial failure making only Rs 12 crores at the box office. Sai Pallavi got a lot of acclaim. Also Read - SIIMA 2022: Rhea Chakraborty, Vijay Deverakonda, Rana Daggubati and more celebs dazzle at the red carpet [View Pics]

However, it has not been a totally dry spell for him. Bheemla Nayak that had Pawan Kalyan and him was a blockbuster. Rana Daggubati played the role of Danny Sekhar in the action drama. Miheeka Bajaj is an interior design. She is from a leading business family of Hyderabad. We wonder if Rana Daggubati is going to make a comeback with a big announcement on social media. Also Read - GodFather actress Nayanthara to Pushpa 2 star Allu Arjun: MOST expensive South Indian celebrity weddings that will leave you shocked