Rashmika Mandanna and Vijay Deverakonda spent New Year 2023 together in Maldives? Here's a fact check of the matching pics

Rashmika Mandanna and Vijay Deverakonda's identical pics from the Maldives made netizens wonder if they were together on New Year 2023; here is the truth 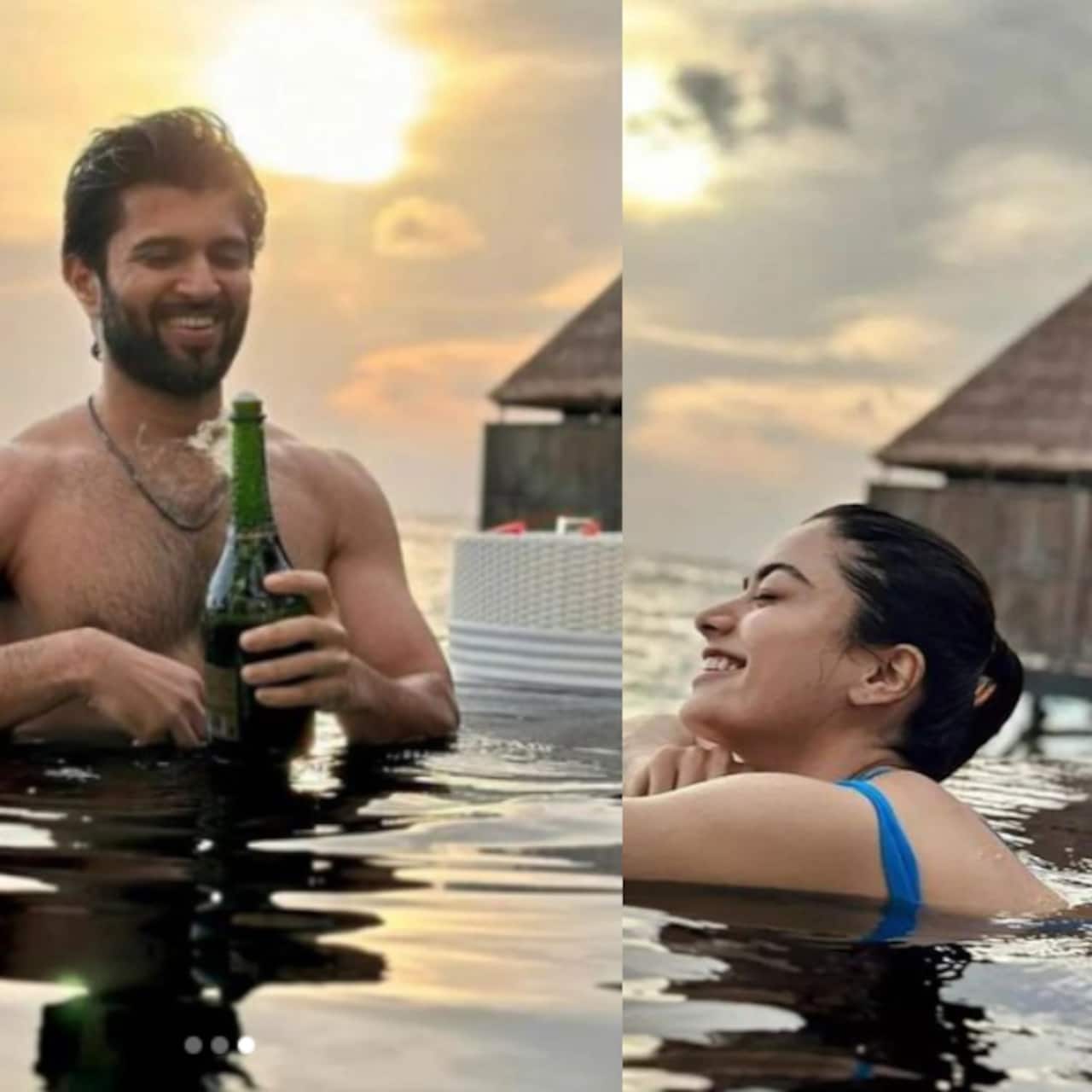 Well, a lot of people have said that the pic is from October or November when Rashmika Mandanna went to the Maldives for a holiday cum shoot. The pic posted by Vijay Deverakonda is recent one of course. It is not unusual for celebs to stay at the same water villa or resort in the Maldives. Also, the entire stretch of the Maldives looks the same. Some time back, Vijay Deverakonda had spoken about love. He said that his father taught him that love was a bulls**it notion. He reveals that he was in a long-term relationship after he came an actor. He said love taught him a lot. Vijay Deverakonda said it changed his dad's notion of the same. Also Read - Rashmika Mandanna answers fans' questions and reveals many secrets [Exclusive]

Rashmika Mandanna was engaged to Rakshit Shetty early in her career. But it was short-lived. She has never confirmed reports of dating Vijay Deverakonda. The rumors began from the time when they worked together on Geetha Govindam. The actress has been a victim of trolling of late. She said it was heartbreaking and demoralising. Rashmika Mandanna said she did not deserve unwanted negativity from people. Also Read - Mission Majnu actress Rashmika Mandanna reveals — 'I love my chemistry with Sidharth Malhotra' [Exclusive]