Rashmika Mandanna FINALLY reacts on dating rumours with Vijay Deverakonda: 'When the whole world is like 'Rashmika and Vijay', I am like...'

When Rashmika Mandanna was recently asked about how she feels about the ongoing dating rumours with Vijay Deverakonda, she said that it's cute. 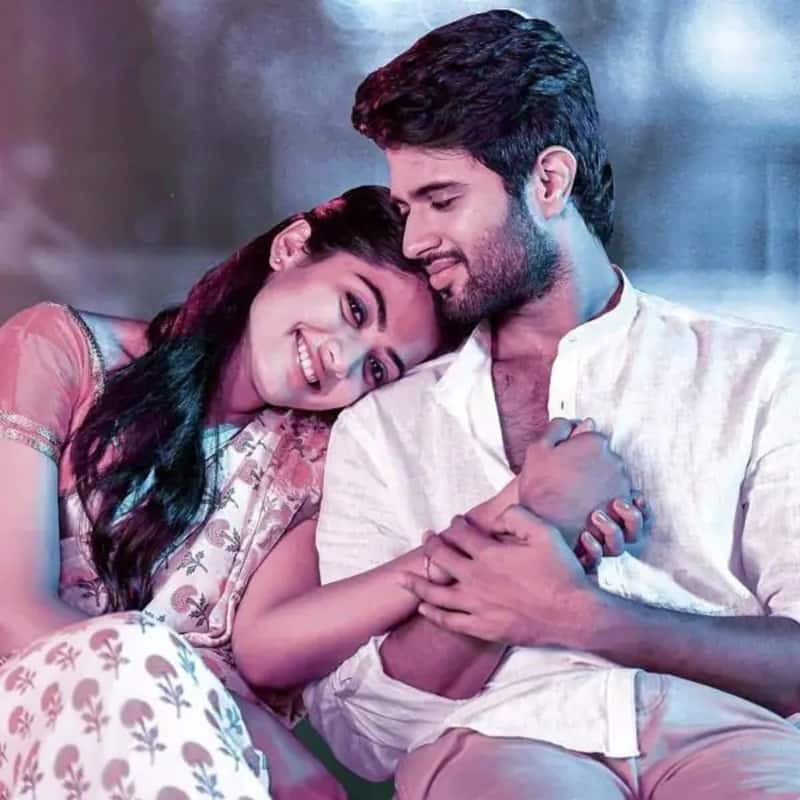 Reports of Rashmika Mandanna and Vijay Deverakonda seeing each other have been going on for a long time now. They two have been the thickest of friends and they have never admitted to being in a relationship. When Rashmika was recently asked about how she feels about the ongoing dating rumours with Vijay, she said that it's cute. Also Read - Naga Chaitanya-Sobhita Dhulipala, Rashmika Mandanna-Vijay Deverakonda and more: South Indian stars who ruled headlines thanks to their alleged affairs

Rashmika Mandanna told Mashable India that she and Vijay have done a lot of work together early in their careers when both didn't know how the industry function. So, suddenly they worked together as like-minded people, became friends, had a lot of common friends, with both also having their own gangs in Hyderabad, which included several mutual friends. So, she just find it very cute when the whole world links them together. Also Read - Rashmika Mandanna to Richa Chadha: Times actresses got trolled for what they said in public

Rashmika also showed her interest in working with Vijay in a movie again, adding that she has to work with him really soon, especially if there's a story suitable for both of them to star in, which would be fun as they're both good actors and wouldn't disappoint the audience. Also Read - South news weekly rewind: Rishab Shetty refuses to work with Rashmika Mandanna; Samantha Ruth Prabhu rubbishes reports of hospitalisation and more

During a press conference for Sita Ramam, Vijay had gone on stage and told Rashmika how beautiful she looks every time he sees her. Everyone in the crowd started giggling upon hearing Rashmika's name and he wondered why there is a smile on his face.

Earlier, when Vijay was seen on Koffee With Karan 7, Karan couldn't stop prodding the Liger actor with questions on his relationship with Rashmika. To which, he replied that they've done two films together at a really early stage in their life, highlighting how Rashmika is a darling and he's really fond of her, but they're just good friends. Elaborating on their bond, he insisted that because they share so much through films, including so many highs and lows, a connection is forged.