Rashmika Mandanna was heavily slammed for her recent statement that she made at the song song of her film Mission Majnu opposite Sidharth Malhotra. 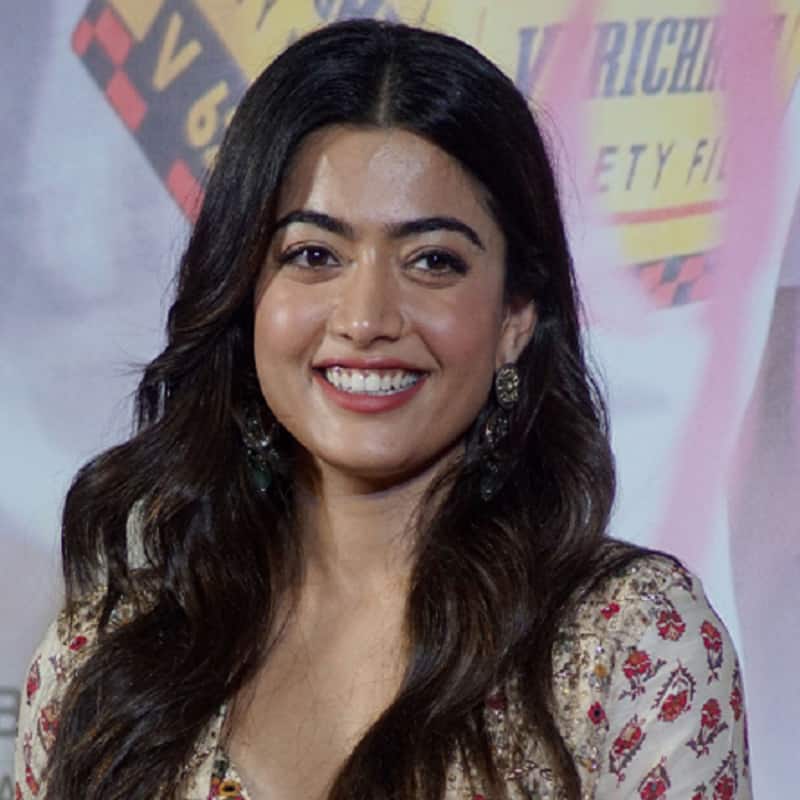 Rashmika Mandanna is back facing the brunt online for her latest comment on such an industry. As per reports the Pushpa actress recently spoke about her love for Bollywood romantic songs going to her film's song Mission Majnu along with Sidharth Malhotra where she happened to say that she is a shipper of Bollywood romantic songs compared to south songs where she said that south songs are more masala and is more about dance number. While this comment the actress didn't go down well with the fans of the south industry and she is heavy will do the same claiming that she deliberately ridiculed the southern industry and praised Bollywood. Rashmika Mandana reportedly made this statement during the song launch of the film Mission Majnu which will be released on Netflix. Also Read - Trending Entertainment News Today: Ranbir Kapoor has a bloodied look in the first poster of Animal, Ajith's Thunivu trailer gets fab response and more

Just a few months ago Rashmika faced the heat when she said that she hasn't yet watched Kantara. The people slammed her for looking down upon the South industry and not appreciating it compared to Bollywood. Reacting to be travelling for the same reason, Rashmika in one of her interactions clarified the air and said, " I was asked if I had watched the film within 2 or 3 days after its release. I had not seen it then. When I saw the film, I messaged the team (Kantara) and I also got a nice ‘thank you’ as a reply". Also Read - Ranveer Singh's nude photoshoot to Deepika Padukone's bikini from Besharam Rang: Celebrities who went BOLD in 2022

Rashmika made her debut in Bollywood with Goodbye along with Amitabh Bachchan, the film failed to shine at the bi office, while the actress is trying her luck again with her Netflix release Misson Manu opposite Sidharth Malhotra. Rashmika will also be seen with Ranbir Kapoor in Sandeep Vanga's Animal. The actress replaced Parineeti Chopra in the said film. While Rashmika is also gearing up for Pushpa 2 long with the heartthrob Allu Arjun. Also Read - South News Weekly Rewind: Prabhas REACTS to dating rumours with Kriti Sanon, Rashmika Mandanna faces netizens' fury and more