Rashmika Mandanna finally reveals why she is not opening up about her personal life, the Pushpa actress is linked p with Lifer Star Vijay Deverakonda for quite a time now. 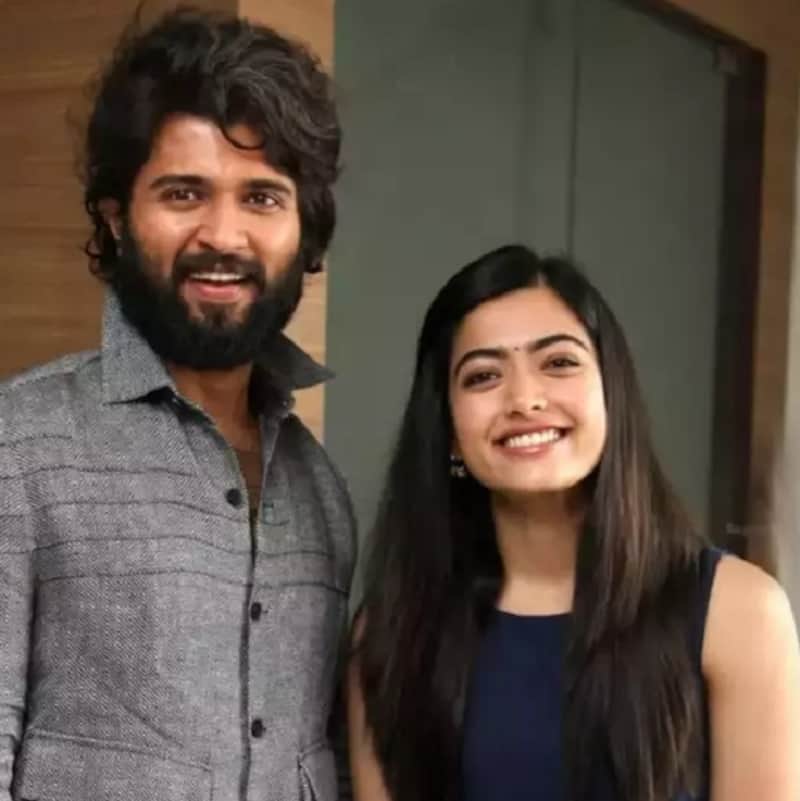 Rashmika Mandanna has been the most loved and favourite actress ever since her latest blockbuster release Pushpa: The Rise along with Allu Arjun. While she is acing in her professional game, her personal life too has become the talk of the town thanks to her link-up and breakup rumours with Liger star Vijay Deverakonda. Rashmika has been linked to Vijay for quite a time now. In fact on Koffee With Karan 7, Sara Ali Khan even gave a subtle hint of Vijay being in a relationship with her, while Anaya Panday who will be seen next with the Arjun Reddy star in Liger too spoke about him being in a rush.. rush to meet Mika Singh and it was a clear hint that he is dating Rashmika. Also Read - SSMB28: Mahesh Babu, Trivikram film shoot to again get delayed for THIS reason; will it affect the release date? Here's what we know

Rashmika is upset with her constant dating rumours with Vijay Deverakonda Also Read - Alia Bhatt STUNS in a copper metallic gown; pregnancy glow and Brahmastra success suits her and how!

However, the couple has never openly admitted they're being in a relationship or they have separated. This is the new trend the celebs follow. Recently when asked about her dating rumours with Vijay, Rashmika said, "Sometimes, I am like ‘Arrey yaar, I am doing five films a year but you are still coming and asking me, ‘Who are you dating? What is your personal life?’ But I understand that we are actors and the light is on us, with people wanting to know more about you.". Also Read - Bigg Boss 16: Nimrit Kaur Ahluwalia gets a stern warning from Bigg Boss as she becomes the first captain; other contestants left super shocked

While the actor even said that the day she will be sure about the person in her life, she will speak about it, does that hint that she is no more with Vijay." When it comes to working, I can say what film I am working on, or when it will be released. That is a confirmation. But personal life is not something that I want to talk about. However, it is not saying that I’m just going to be this person who will not allow anyone to talk about my life. For me, until I know that something is for sure until I get a conclusion, I can never talk about it."

While Vijay too had the same opinion when asked about dating Rashmika on Kara Johar's show Koffee With Karan 7. He too had said that he will openly talk about his personal life the day he will get married and had kids. Quite like Ranbir Kapoor's way, no?