Rashmika Mandanna reveals what kind of equation she shares with her exes and their past, present or future partners

While Rashmika Mandanna has often made headlines for her love life, the actress has now opened up about what kind of equation she shares with her exes and their partners. 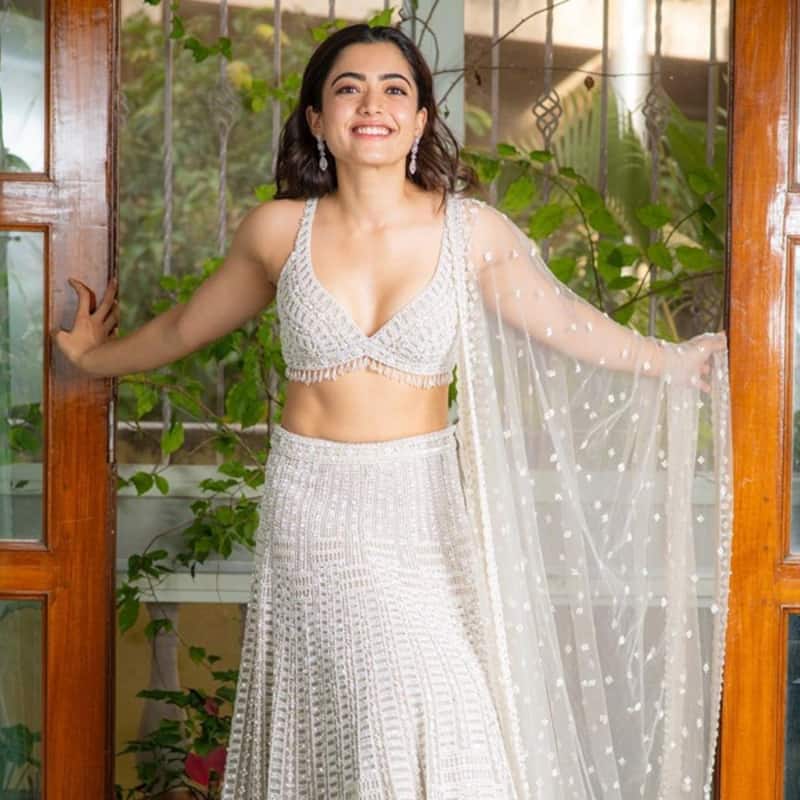 Rashmika Mandanna has been in the news for her rumoured relationship with Vijay Deverakonda for the longest time now. Previously, the actress had made headlines for her relationship and broken engagement with Rakshit Shetty. In a new interview, Rashmika has now shared what kind of equation she shares with her exes and their current partners. Also Read - Year-ender 2022: Pushpa Rules! Allu Arjun-Rashmika Mandanna songs Srivalli, Saami Saami are among the most-watched music videos

When Rashmika was asked how would she react if she bumps into the current partners of her exes at a party, she replied saying that she shares a very good relationship with her exes, their families or their past, present or future partners. However, she was not sure if this is a good trait or not. Also Read - Pushpa 2: Allu Arjun and Rashmika Mandanna starrer to release on THIS date in India and Russia

"With my exes also, I am still friends. I sort of like meet their families, their present, current, future, past, everything. But I have a very good relationship with them. So that's good," she told Mirchi Plus. Also Read - Naga Chaitanya-Sobhita Dhulipala, Rashmika Mandanna-Vijay Deverakonda and more: South Indian stars who ruled headlines thanks to their alleged affairs

Rashmika had started dating Rakshit Shetty after working together in their 2016 film Kirik Party, which also marked her acting debut. In 2017, they got engaged, however, they mutually called off their engagement in 2018, citing compatibility issues. She has been linked with Vijay ever since they sparked romantic chemistry in their films Geetha Govindam (2018) and Dear Comrade (2019).

Recently, Rashmika addressed her dating rumours with Vijay and said it is cute when the whole world roots for Vijay and Rashmika. She said that they both have their own gang in Hyderabad and have lots of mutual friends. She also expressed her wish to work with Vijay again and assured fans that they won't disappoint them.