Ram Charan's fans are growing impatient regarding his next movie. The RRR star has RC15 in his pipeline next which is being produced by Dil Raju and features Kiara Advani in the lead opposite him. Fans are demanding an update on RC 15. 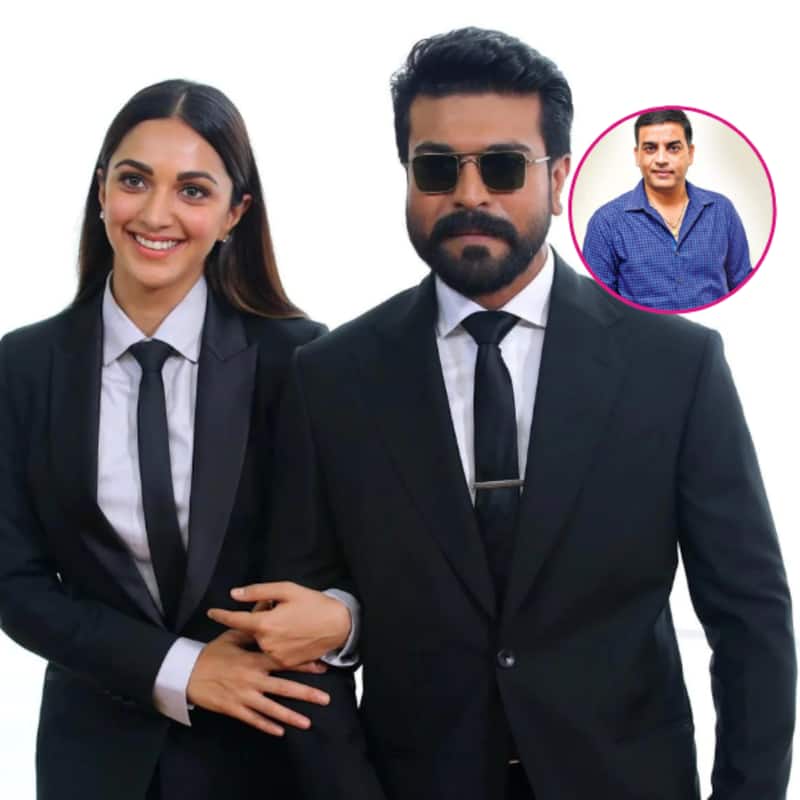 Ram Charan's fans are growing impatient as there's no update on the next movies of the Mega Power Star. Ram Charan has RC 15 (tentative title) with S Shankar. It stars Kiara Advani in the lead opposite him with other cast members. Dil Raju is producing RC 15 starring Ram Charan and Kiara. And fans have been demanding an update about the same on Twitter. 'WAKE UP DILRAJU,' and 'WE WANT RC15 UPDATE', have been trending on Twitter and how! Also Read - Trending South News Today: RRR once again in Oscars 2023 race, Ponniyin Selvan I star Vikram Chiyaan reveals his favourite Bollywood dialogue and more

Ram Charan was last seen in SS Rajamouli's RRR co-starring Jr NTR, Alia Bhatt, Ajay Devgn and more. The film has been a massive success and fans loved the bromance between Ram Charan and Jr NTR. And Ram's next is Shankar Shanmugam's RC 15 which is said to be a political drama film. The filming of RC 15 has already commenced. Ram Charan, Kiara Advani and others have shot in Hyderabad, Maharashtra, Andhra Pradesh and Punjab. However, for some time now, there has been no update on RC 15 and hence, fans have been demanding an update on the same. Also Read - RRR for Oscars: Makers of Ram Charan-Jr NTR starrer apply for 14 categories in the Academy awards [Read Deets]

As we told y'all, 'WAKE UP DILRAJU,' and 'WE WANT RC15 UPDATE', have been trending on social media. All the fans have come together and have been making it a point that their frustration is reached and their demand is heard by the makers of RC 15. They want either the title update or some kind of update of Ram Charan and Kiara Advani starrer. Check out the tweets here:

He is the Biggest Criminal..
He is the Biggest Businessman..
THIS IS THE BIGGEST NATIONAL ISSUE!!! ???
WAKE UP DILRAJU!!! @SVCCofficial
WE WANT RC15 UPDATE!!#RC15 #RamCharan pic.twitter.com/2nraqPeRQH

Mostly There are indications that the first look will be released on Shankar's birthday !!

What do you Say @SVC_official..??
Wish it would be happens ?

RC 15 had suffered from leaks

Some pictures from the shooting of Ram Charan and Kiara Advani's film RC 15 had been leaked online. The makers had released a statement saying that the shoot of #RC15 #SVC50 was taking place in open areas. It had a crowd as per the requirements of the film. And hence pictures got leaked on social media. The makers dropped a statement which said, "We request everyone to maintain restraint and avoid posting shooting pictures and videos taken illegally. Our anti-piracy team will be taking action against ids posting the unauthorised content."