Superstar Krishna, Indian actor and father of Mahesh Babu passed away a couple of days ago. The actor has not shaved his head. A report has surfaced revealing the reason. Here's what it says... 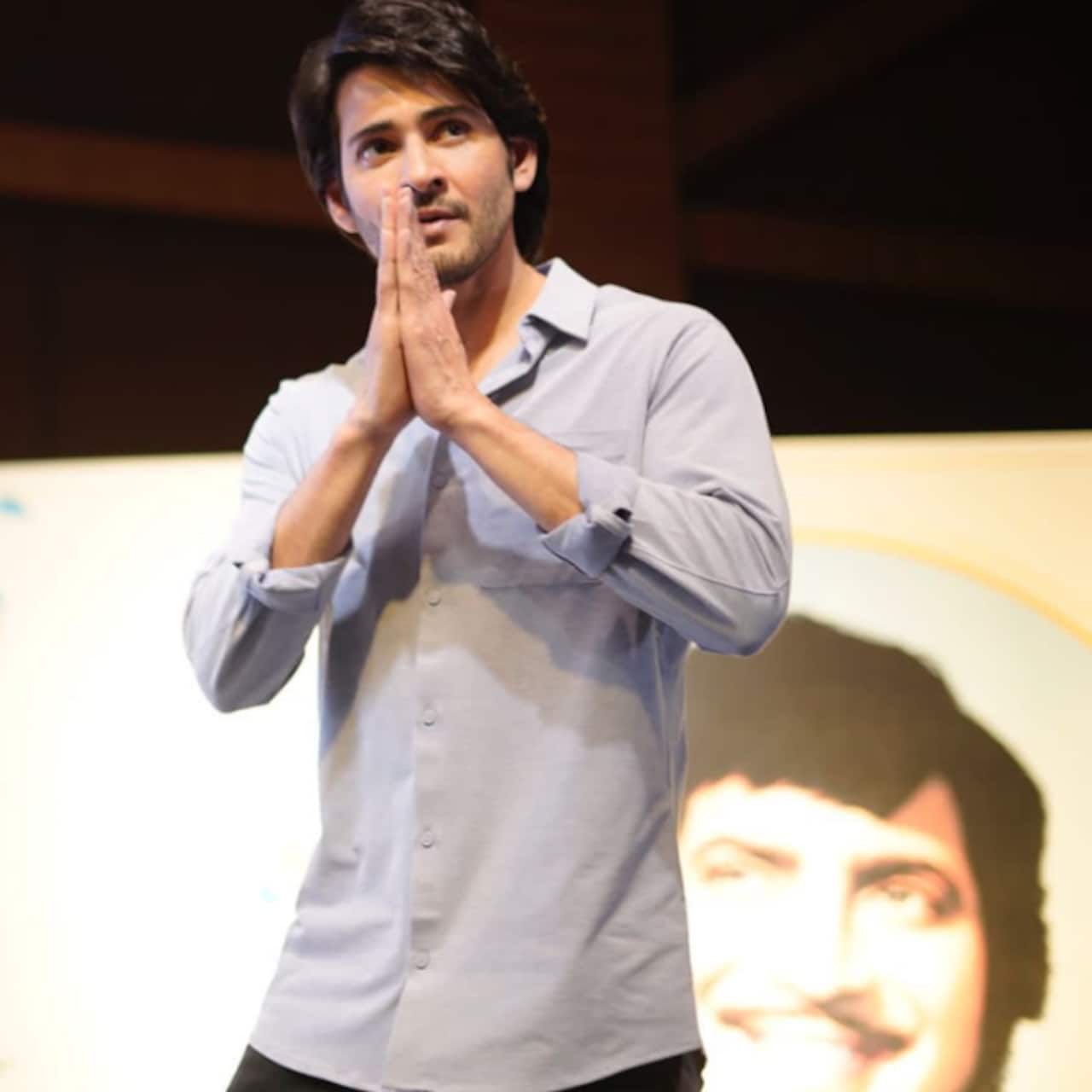 Mahesh Babu was bereaved yet again this year as he lost not just his brother and mother but also his father. Superstar Krishna passed away on 15th November 2022. It was said that he suffered a heart attack after which he was rushed to the hospital. He breathed his last at the age of 79. Various celebrities mourned the demise of Superstar Krishna. From Chiranjeevi, Pawan Kalyan, Naga Chaitanya, Allu Arjun, Jr NTR and more dropped by to meet Mahesh Babu who was inconsolable after the demise of his father. Mahesh Babu performed all the last rites. Also Read - Ajith to Prabhas and more: Rare facts about South Indian actors will blow your mind

Mahesh Babu did not shave his head

As per a report in Tollywood.net, after the demise of his father, Mahesh Babu was in the news. One of the topics that was discussed was why the Sarkaru Vaari Paata actor did not shave his head yet he performed all the rituals. The report in the entertainment news portal stated the actor did not shave his head because of the movies he has signed. If Mahesh Babu had chopped off his hair, it would have taken about 6 months to grow them back to the length they are at right now. Also Read - Mahesh Babu, Allu Arjun, Ram Charan and more: South Indian stars who are married to most gorgeous women

Mahesh Babu, Namrata Shirodkar and others attended the Pedda Karma ceremony of the late legendary actor Superstar Krishna. He also interacted with the crowd gathered. He turned emotional and said that out of a lot of things that he got from his father, the fans and their love are the most precious to him. Addressing the crowd, Mahesh Babu said that his father and his memories will live with them all forever. Also Read - Allu Arjun to Kajal Aggarwal: Popular South Indian actors whose kids have unique names

Superstar @urstrulyMahesh pays a heartfelt tribute to #SuperstarKrishna Garu at the 13th Day Ceremony and thanks all the fans and well-wishers for their relentless support ??#SSKLivesOn ❤️ pic.twitter.com/n8tMl3yc6d