Recap 2020: From Chiranjeevi Sarja to SP Balasubrahmanyam: These stalwarts from the south industry left us this year

Legendary celebs like SP Balasubrahmanyam, Jaya Prakash Reddy along with stars like Chiranjeevi Sarja, Bullet Prakash and others sent shockwaves with their sudden demise this year. 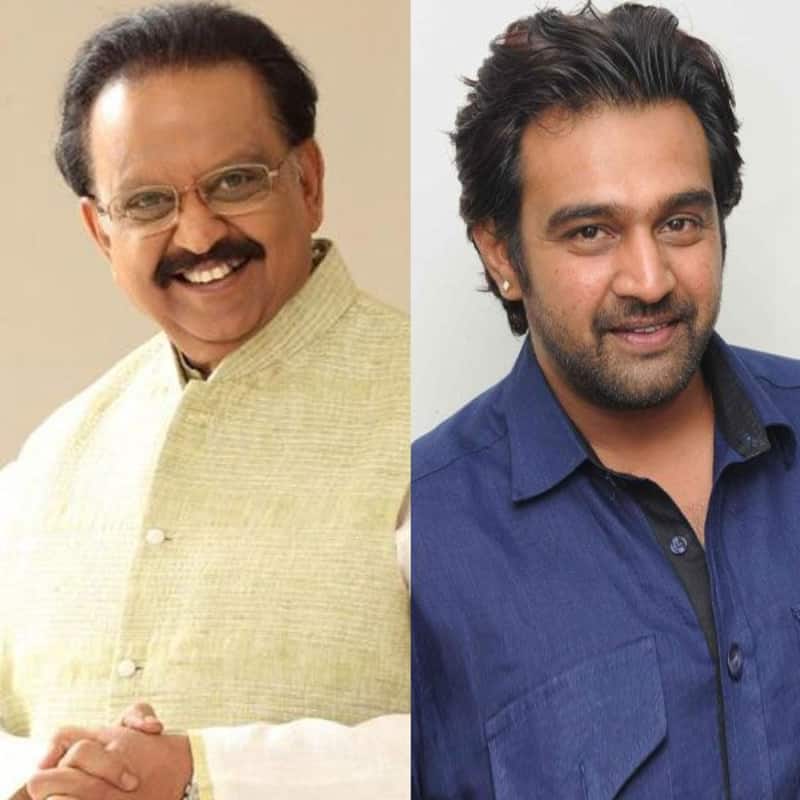 2020 is finally coming to an end and while the year has paused our lives for more than eight months, we also witnessed many stalwarts from Tollywood, Kollywood, Mollywood and Sandalwood industry bidding us adieu and leaving for the heavenly adobe. Legendary celebs like SP Balasubrahmanyam, Jaya Prakash Reddy along with stars like Chiranjeevi Sarja sent shockwaves with their sudden demise this year. Also Read - Taarak Mehta Ka Ooltah Chashmah's Bhide aka Mandar Chandwadkar impresses netizens with his singing skills as he croons to SP Balasubrahmanyam's song 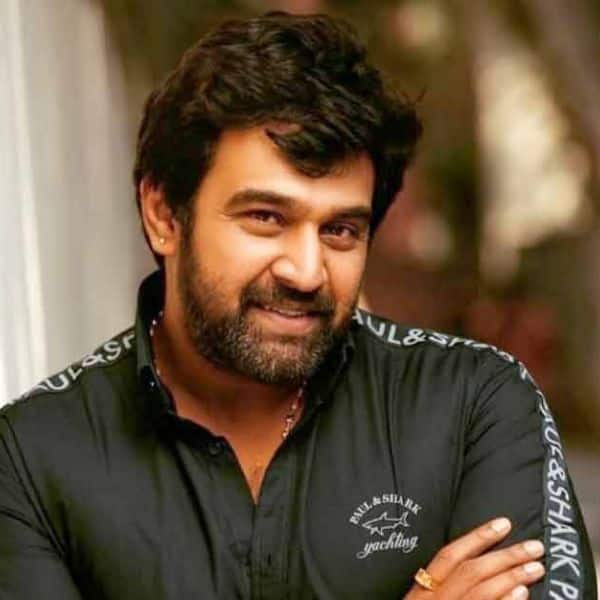 Popular Kannada actor Chiranjeevi Sarja passed away on June 7. He was just 39 and as per reports, he had breathing issues and was immediately taken to the hospital. However, he suffered a heart attack and couldn’t survive. Also Read - WTF Wednesday: Whether it’s SP Balasubrahmanyam or Sushant Singh Rajput, rumouring-mongering around the deceased is the biggest low of this lockdown 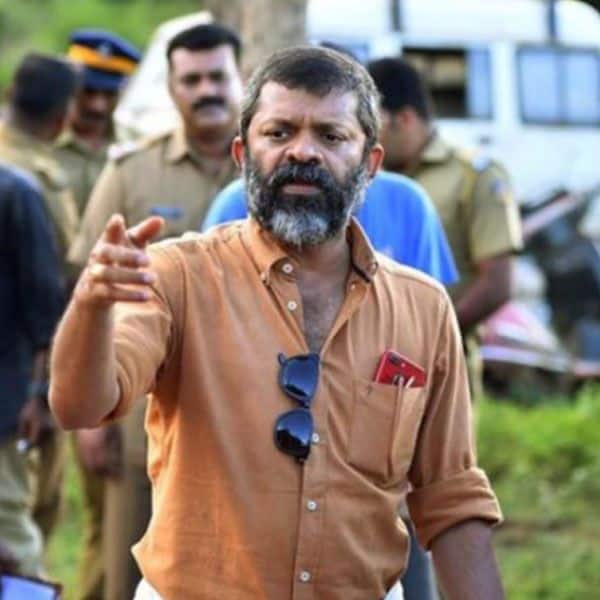 Popular filmmaker KR Sachidanandan aka Sachy, who directed Prithviraj Sukumaran's Ayyappanum Koshiyum, passed away due to cardiac arrest at the age of 48 on June 18. 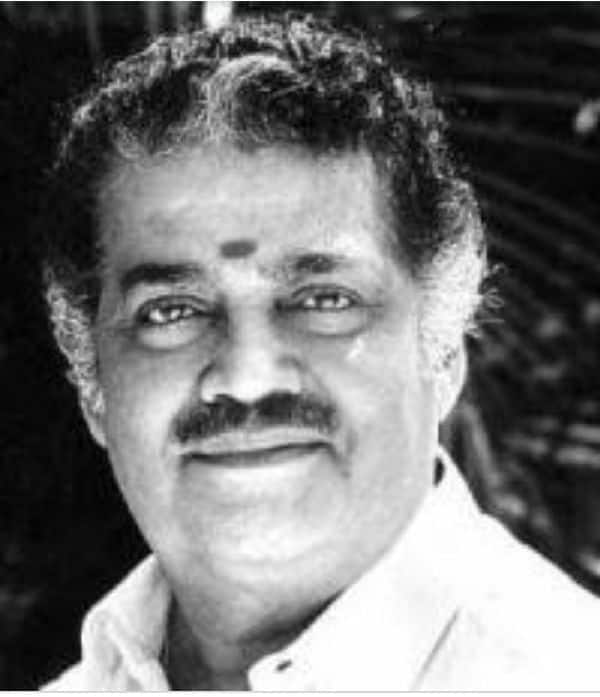 Veteran singer and actor AL Raghavan passed away on June 7 at Ramachandra Hospital in Chennai. The 87-year-old suffered a massive heart attack and was rushed to the hospital, where he breathed his last. 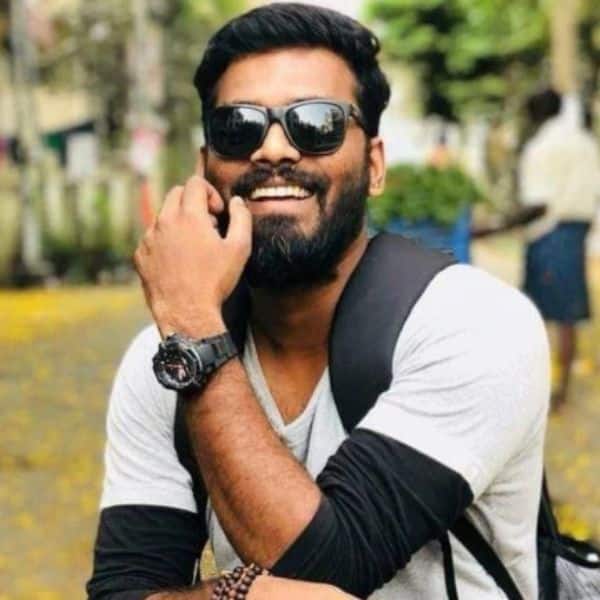 South director AV Arun Prasath, who worked with filmmaker Shankar Shanmugham, passed away on May 15. Reportedly, he met with an accident in Mettupalayam in Coimbatore. 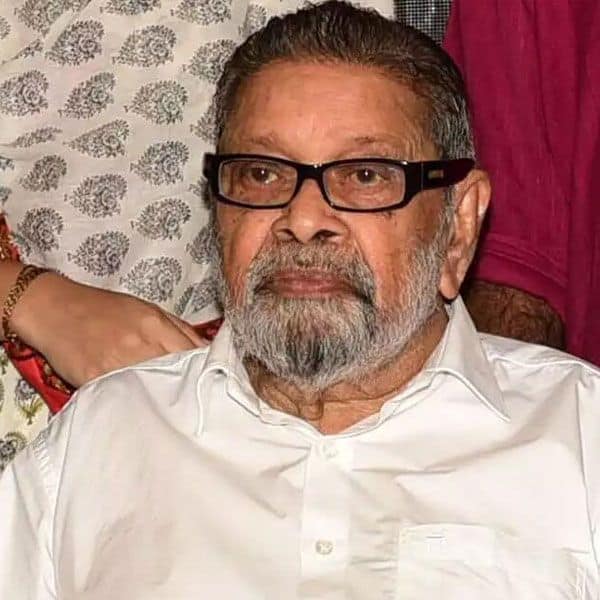 Legendary music composer, MK Arjunan, who gave music maestro A.R.Rahman the opportunity to debut on the key board, passed away at his home on April 6 at the age of 87. 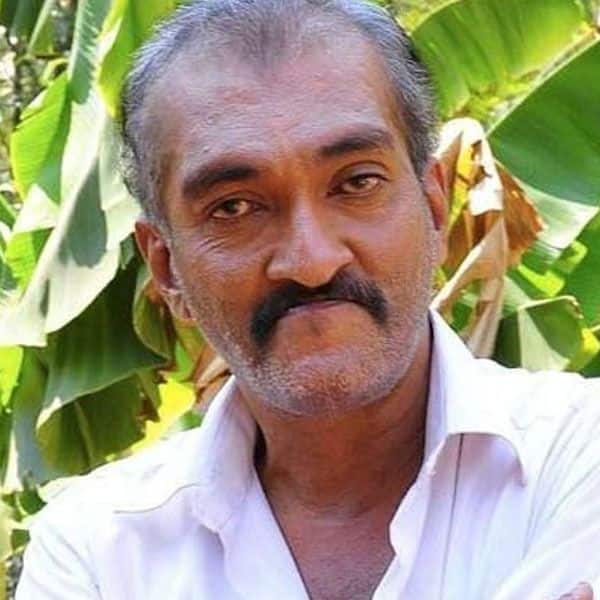 Popular drama artiste and film star Kalinga Sasi alias V. Chandrakumar, who did cameo roles in many Malayalam films, passed away at a private hospital in April. 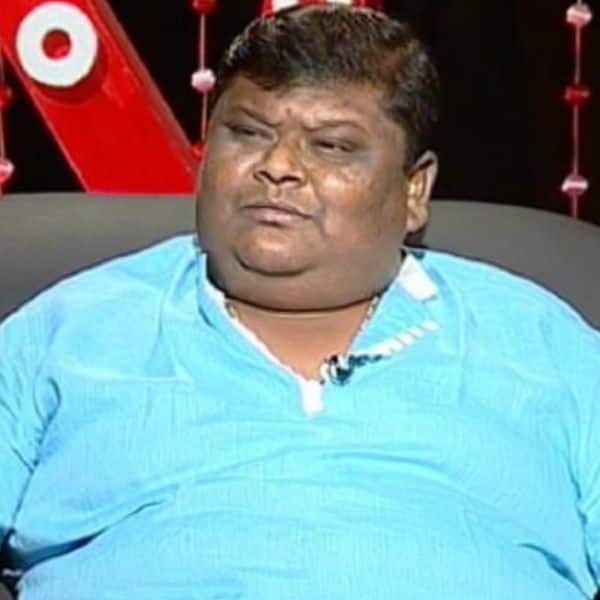 Popular Kannada comedian, Bullet Prakash, who was known his performances in films like Aithalakkadi and Aryan and had featured in more than 300 ventures, passed away at the age of 44 in April. The actor had lost 35 kgs in quick time and was diagnosed with gastric and liver infection. 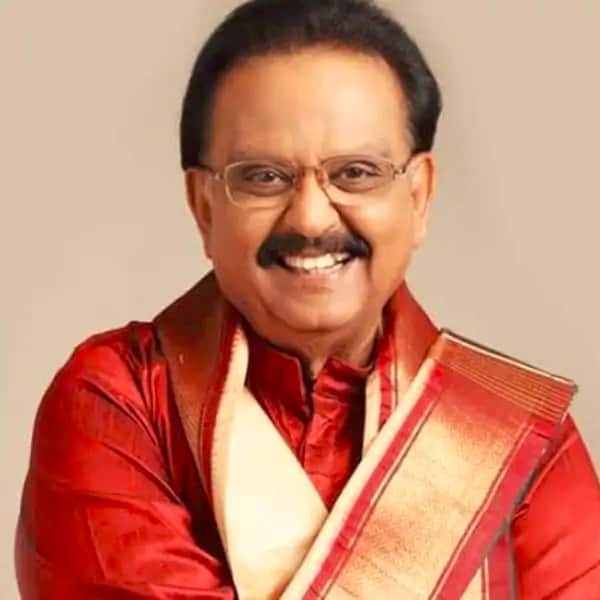 Legendary singer SP Balasubrahmanyam, who was admitted in August after testing positive for COVID-19, passed away on September 25 at 1.04 p.m. The actor was hospitalised in MGM Healthcare and was on ventilator for a long time. In his career, SPB crooned over 40,000 songs in as many as 16 languages including Telugu, Tamil, Malayalam, Kannada, Hindi and others. 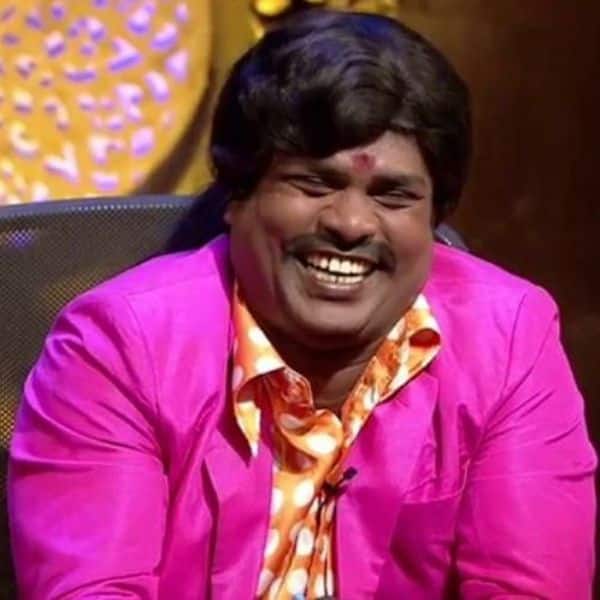 Popular Tamil actor Vadivel Balaji passed away in September at the age of 45 after suffering a heart attack fifteen days ago, which had sent him into a paralytic state. 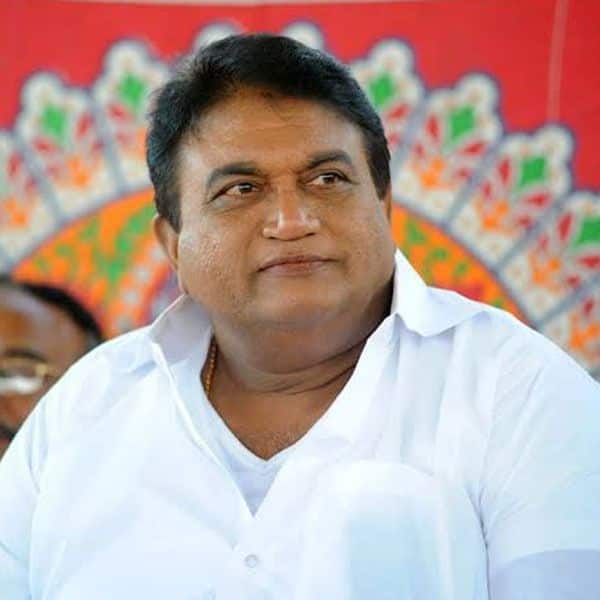 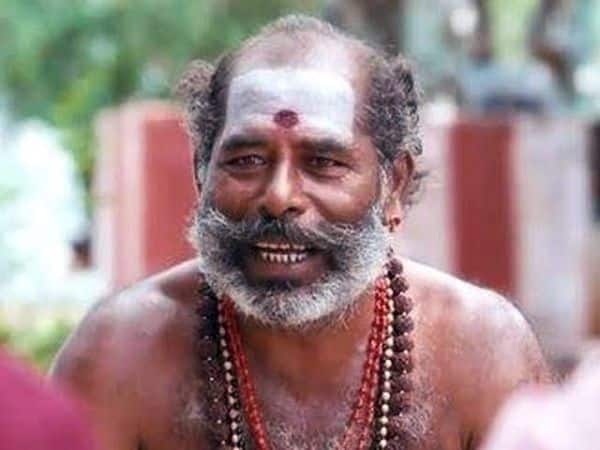 Tamil character actor Thavasi passed away in Madurai hospital on November 23 post his long battle with cancer. Dr P Saravanan, Managing Director of Saravana Multispeciality Hospital shared the news and extended his condolences by tweeting, "Character actor Mr Thavasi was diagnosed with oesophagal cancer and was admitted to our Saravana Hospital on 11.11.2020 (in a very advanced condition). We fitted him with an Oesophageal Stent in the oesophagus. Receiving treatment in a separate room... Mr Thavasi was transferred to the emergency department today (23.11.20) due to severe shortness of breath. He died at 08:00 pm without any treatment. I extend my deepest condolences to his relatives, friends and fans," in Tamil.