Sreenivasan collapsed in the hospital after he complained about breathlessness. 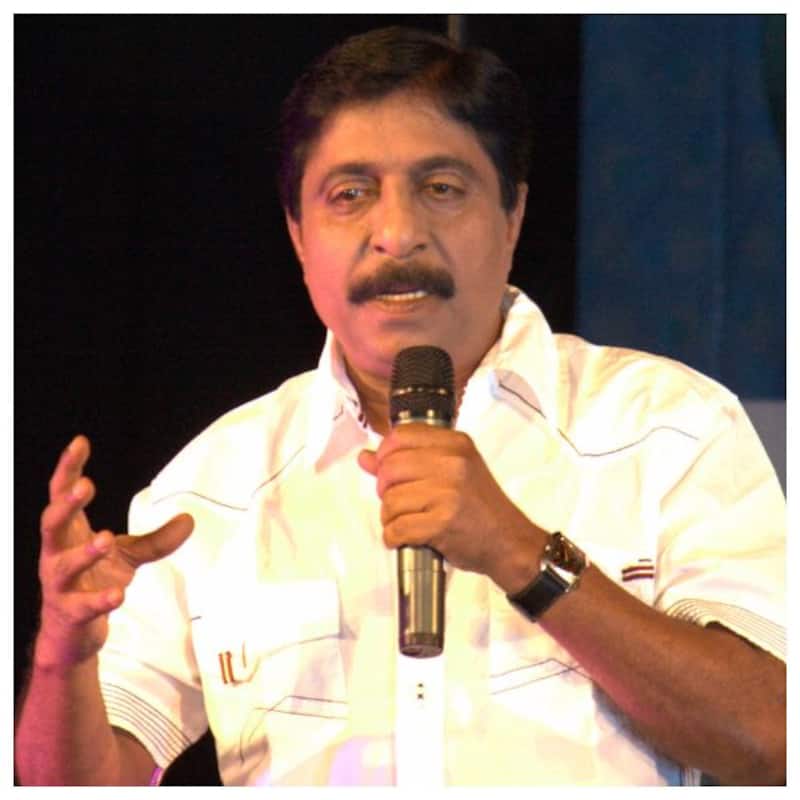 Malayalam actor-director and screenwriter Sreenivasan has been hospitalised after he had difficulties in breathing, several news outlets confirm. The actor, who has been a part of several successful Malayalam films, has been admitted in Ernakulam Medical Centre Hospital. According to The Hindu, the actor was in Kakkanad recording in a private studio when he complained about breathlessness. He was rushed to the hospital immediately. Sources revealed that the actor collapsed as soon as he reached the hospital. He has been admitted in the Intensive Care Unit where he has been put on ventilator support. Also Read - From Mohanlal and Nivin Pauly's Kayamkulam Kochunni to Kalidas Jayaram's Mr. and Ms. Rowdy – 6 Malayalam movies headed the OTT way; release dates inside

Another set of sources told Manorama that Sreenivasan’s blood pressure shot up after he was brought into the ICU. He is under observation. Also Read - Malayalam actor-director Sreenivasan's condition is stable after being taken off ventilator

ICU duty doctor Gautham Chandran spoke to The News Minute and revealed that the legendary star is showing symptoms of a small heart failure. "He showed symptoms of a small heart failure, with water filling the lungs and high BP. We have given medicines to bring down the BP and moved him to ventilator support. There's a small improvement but as long as he's on ventilator support, we need to monitor him carefully. For at least 24 hours. We are waiting for more details. We have briefed his immediate relatives,” he said. Also Read - Renowned Malayalam actor Sreenivasan hospitalised after suffering a stroke

Sreenivasan’s son Vineeth Sreenivasan, who is also a renowned filmmaker in the industry, is yet to give fans a clarity on the veteran star’s condition. Around the same time last year, Sreenivasan was hospitalised after his blood sugar levels had shot up.

Sreenivasan was last seen in Njan Prakashan starring Fahadh Faasil in 2018. He not only starred in the movie but also wrote the story of the movie.

We pray for Sreenivasan’s speedy recovery. For more updates, stay tuned to BollywoodLife.