RRR: Baahubali producer Shobhu Yarlagadda slams Resul Pookutty for his gay remark on the Ram Charan - Jr NTR film; this is how the latter responded 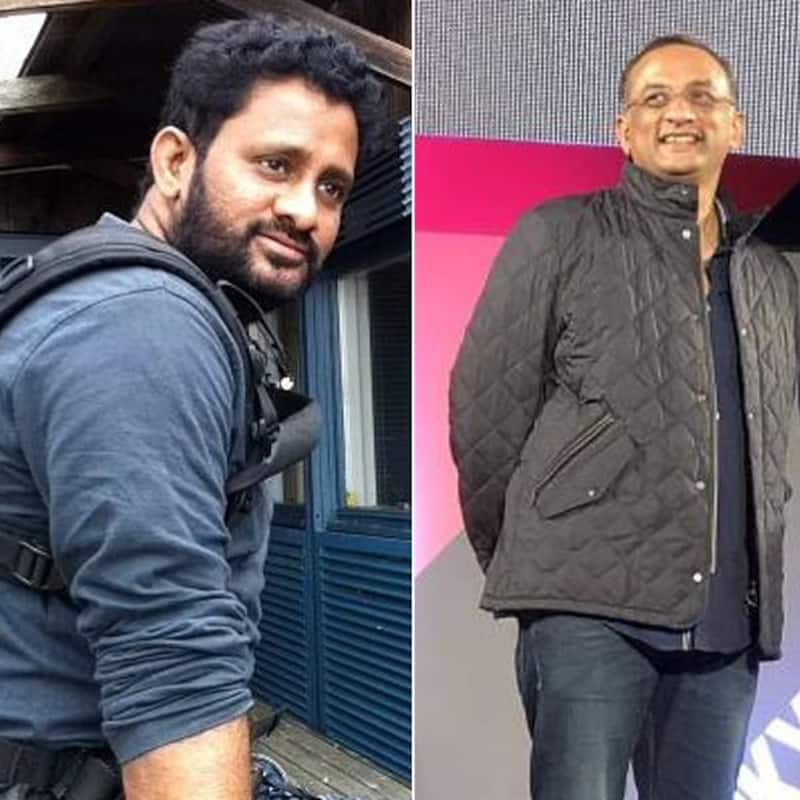 RRR is one of the most successful films of 2022. It has made over Rs 1200 crores worldwide. Ram Charan and Jr NTR's action movie loaded with bromance also did well in the West. However, a number of reviewers and people in the West have felt that RRR gave off homoerotic vibes. They have been calling it a gay love story. RRR which is set in pre-Independence India is based on the story of Alluri Sitarama Raju and Komaram Bheem. It is a totally fictionalized account of the same. Yesterday, Resul Pookutty who was discussing RRR with someone said that it was a gay love story. Many people did not like it. Many Indians cannot fathom what the West found so gay about RRR in the first place. Also Read - Urfi Javed apologises to Chahatt Khanna for dragging her divorce in their nasty fight: 'It was low of me to comment'

I don't think @RRRMovie is a gay love story as you say but even if it was, is "gay love story" a bad thing? How can you justify using this ? Extremely disappointed that someone of your accomplishments can stoop so low! https://t.co/c5FmDjVYu9

Agree totally.Absolutely nothing wrong even if it was. I merely quoted2 my frnd,d banter that already exists in public domain &nothing else. There is no stooping factor in this.U don’t have2 take it seriously Shobu,I didn’t mean any offense2 any stake holders.I rest my case here! https://t.co/TGD9oKiC18

SS Rajamouli's film was mounted on a huge canvas with terrific action sequences, sets and a scintillating bromance between Ram Charan and Jr NTR. Alia Bhatt who played the love interest of Ram Charan had a small role as Seetha. The actress knew it was a small part. Well, it looks like Resul Pookutty has found out that his comment has indeed upset many. Also Read - Pirates of the Caribbean star Johnny Depp all set to make his directorial comeback after 25 years [Deets Inside]