Oscar-winning sound designer Resul Pookutty is getting brutally trolled for taking a dig at SS Rajamouli's RRR, calling it a 'gay love story' and claiming Alia Bhatt was a prop in the film. 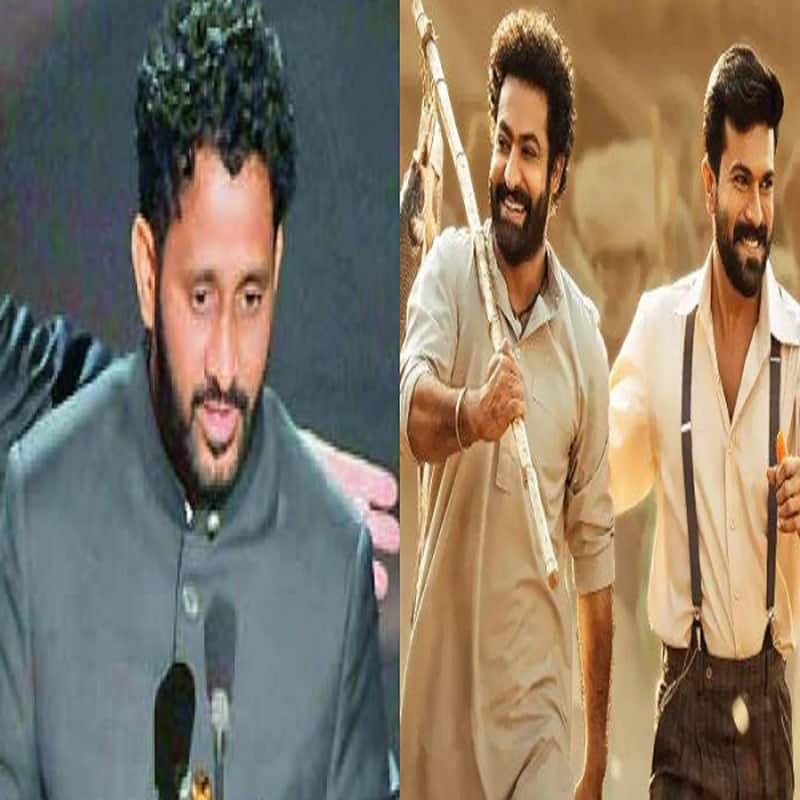 Oscar-winning sound designer Resul Pookutty has landed himself in controversy by calling SS Rajamouli's RRR a gay live story. The film that has marked more than 1000 crore across the globe has failed to impress the south ace sound designer Resul. He took to his Instagram and mentioned Rajamouli's magnum opus RRR a gay love story starring Ram Charan and Jr NTR. He even mentioned that Alia Bhatt was used as a prop in the movie. The fans are highly upset with Resul's statement and have been slamming him for the same. Also Read - Thiruchitrambalam full movie in HD leaked online on Tamilrockers, Movierulz and other sites; Dhanush, Nithya Menen starrer becomes victim of piracy

Resul Pookutty is getting massively trolled for his comments in Rajamouli's RRR Also Read - Throwback Tadka: Masaba Gupta opens up on the risk of plunging from fashion to acting with Masaba Masaba; reveals how nervous she was [Exclusive Video]

Take a look at how RRR fans are slamming the sound designer for his ill comments on the film. One user wrote, " Not expected this from an Oscar winner. Another user mentioned, " There is no shame & harm even if it's that kind of story #LGBT. Did not expect such low comments from an Oscar award winner. Respect should be given to the profession irrespective of its language & even if it does not satisfy us. While other fans claimed that he is jealous of the success and called him highly unprofessional for his comments on the film. " Sad he is behaving like a troll". wrote of a fan of the film. Also Read - 'Boycott Dobaaraa' trends; Taapsee Pannu-Anurag Kashyap's wish comes true; they finally join Akshay Kumar, Aamir Khan's league

The sound designer even went on to add that Alia Bhatt and Shriya Sharan were used as props as seen opposite Ram Charan and Ajay Devgn in the film respectively. While earlier there were strong reports of Alai being upset with Rajamouli for cropping her lot scenes from the film. Even Alia's fans weren't happy with her screen space in the film. While Alia clarified the rumours and called it baseless and mentioned that she is an ardent fan of Rajamouli and is only grateful to him to have her in RRR. Ram Charan and Jr NTR became overnight heroes in Bollywood with the stupendous sucess of the film.