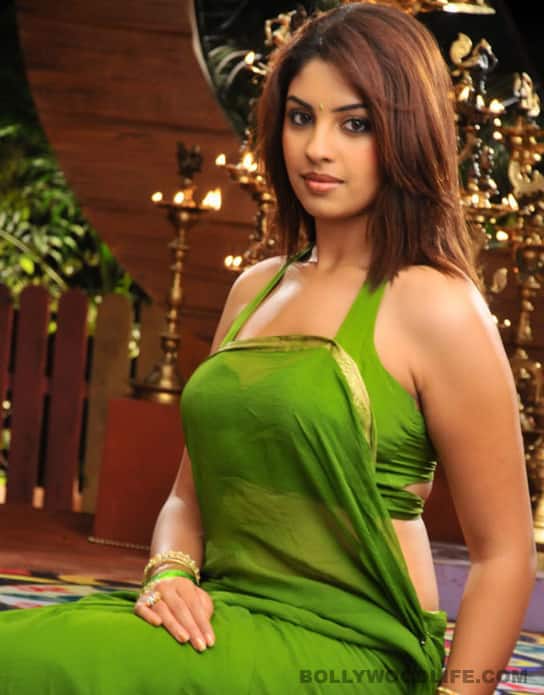 The sultry south actor Richa Gangopadhyay bagged the lead role opposite Venkatesh. Her first film with the south star Venky was a small but important role in Nagavalli which released last year

Richa this time gets the opportunity to romance Venkatesh. When the actor came into films she was unsure about her future in the competitive industry and becoming one of the most sought after heroines in South cinema was surely a long shot. But that’s what has happened now as all her releases are raking in the moolah at the box offices across languages. Being the hottest item on the block means too many offers flooding in at a time. She recently also grabbed the female lead opposite Rebel star Prabhas in one of his upcoming films, Varaadhi. And now Meher Ramesh, who is planning to make his fourth film with Venkatesh in the lead, is considering her for his female lead. Though Richa started out her career alongside Rana Daggubatti in 2010’s Leader, she failed to make a big impact. Her next two films Nagavalli and Mirapakay also failed to garner her much needed praise but her recent Tamil releases Mayakkam Enna and Osthi have given her a chance to prove her mettle as a performer. She is currently shooting for Varaadhi and the Venky project is set to hit the floors early next year. Also Read - From Virat-Anushka's daughter Vamika to Kareena-Saif's Taimur: Decoding the meaning of these star kids name