RRR actor Ram Charan planning to re-enter Bollywood in big way? This is how Salman Khan is helping him out

RRR actor Ram Charan is planning to return to Bollywood in a big way. This is how Salman Khan is helping him out in the endeavour 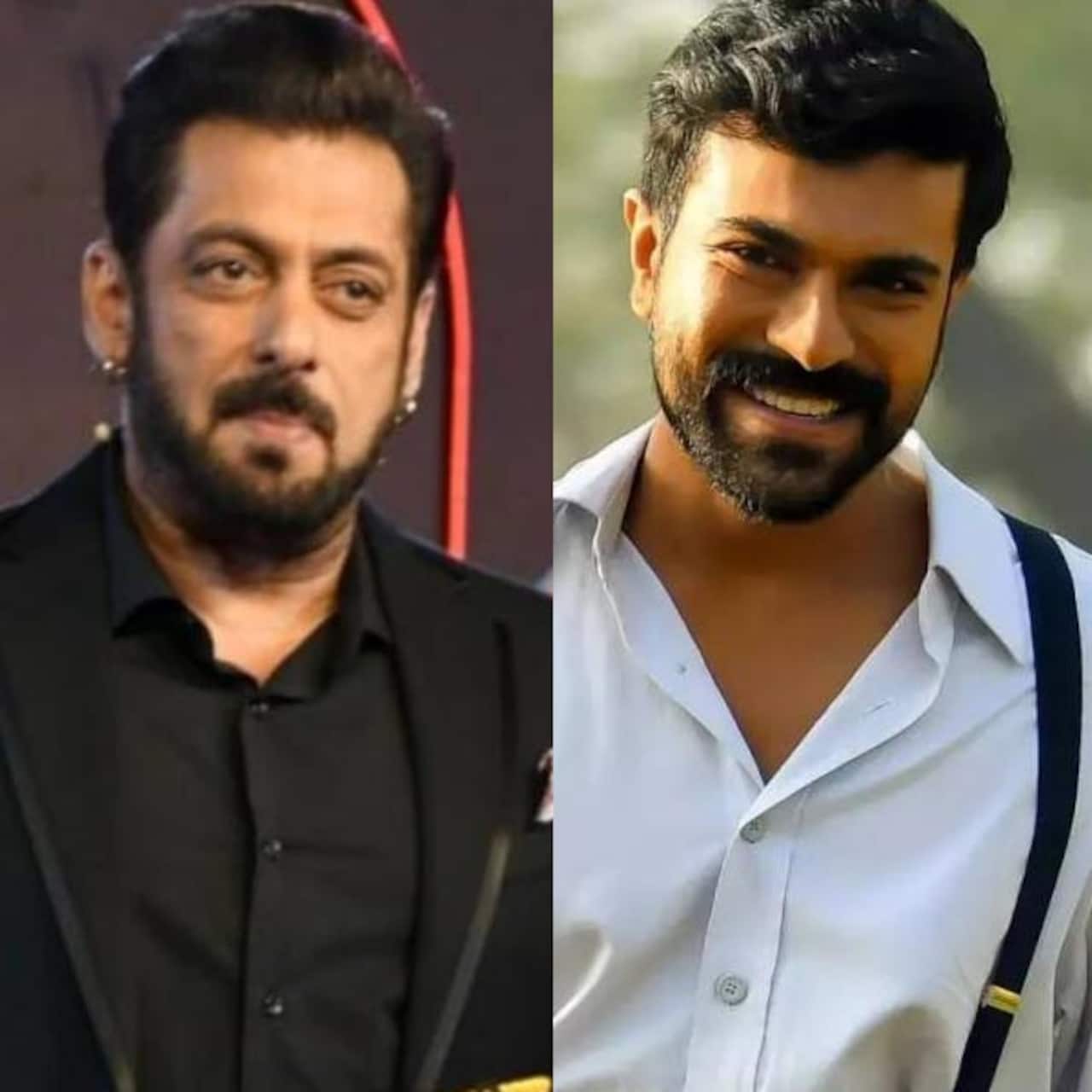 Bollywood superstar Salman Khan has been friends with Chiranjeevi for a long time. He did a cameo in the movie, Godfather for free. It was said that Ram Charan gave a very special gift to Salman Khan for the same. After RRR, Ram Charan has caught the notice of Hollywood. In fact, some people even went to the extent of saying that Ram Charan had all the trappings to become the next James Bond. As of now, he is busy with Shankar's movie. He is paired with Kiara Advani. The two had been shooting in New Zealand for the same. Also Read - Kisi Ka Bhai Kisi Ki Jaan teaser date out: Big news for Salman Khan, Shah Rukh Khan fans; Khans ensure double treat

In 2013, Ram Charan made his debut in Bollywood with Zanjeer. The film also starred Priyanka Chopra. He played a cop. The film was a disaster at the box office. It looks like Ram Charan wants to make a solid comeback to the industry. Ram Charan does not have a solid PR network here so everyone is contacting Salman Khan who is eager to help. As per Telugu 360, Salman Khan is not even passing on info about projects but also reading scripts. It seems when he has read scripts that he feels suit Ram Charan he has passed them on. We know that Bhai is generous and Ram Charan must be truly lucky. Also Read - Bigg Boss 16: Will Priyanka Chahar Choudhary debut with Salman Khan's bodyguard Shera's son Abir in the superstar's home production?

In Godfather, Salman Khan had a small cameo. He was seen in an action avatar. Chiranjeevi and he are friends since decades. The movie was the Telugu remake of Lucifer, the Malayalam blockbuster. In 2022, Acharya starring Chiranjeevi and Ram Charan bombed badly at the box office. Also Read - KL Rahul-Athiya Shetty sangeet: Couple, their family and friends groove to Pathaan songs, Salman Khan, Kartik Aaryan numbers [Watch Video]