RRR for Oscars: After a missed opportunity, it's Hollywood calling for SS Rajamouli? Read deets

SS Rajamouli has already left a mark globally with RRR, and now, it looks like the filmmaker is planning to make his Hollywood debut. Read on to know more... 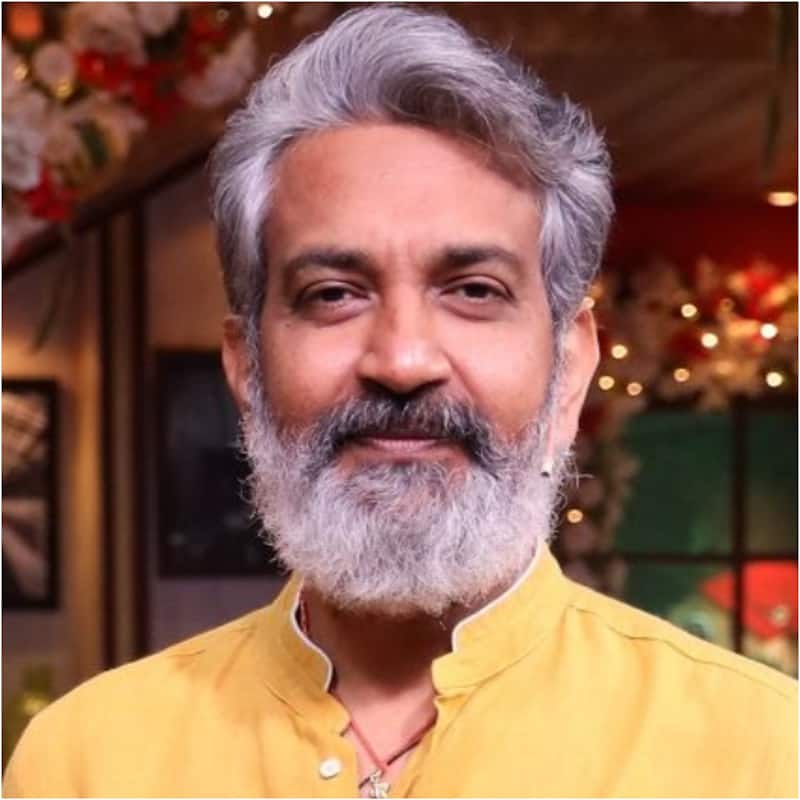 A couple of days ago, it was announced that the Gujarati film Chhello Show will be India’s official entry to the Oscars 2023. This has left everyone upset as it was expected that SS Rajamouli’s RRR starring Ram Charan and Jr NTR will be India’s official entry to the Academy Awards 2023. However, there’s still a chance for the film to make it to the Oscars as the makers are planning to submit it as an individual entry. While everyone is waiting to know whether RRR will make it to Oscars 2023 or not, here’s a report about Rajamouli that will surely make his fans excited.

According to Deadline, SS Rajamouli has signed with the American talent management agency CAA. So, does this mean that the filmmaker is planning to make his Hollywood debut? Well, only Rajamouli can reveal it.

SS Rajamouli was one of the biggest directors down South, but with the super success of the Baahubali franchise, he became a pan-India filmmaker. Everyone was eagerly waiting for RRR, and the film went on to collect Rs. 1150-1200 crore gross at the box office worldwide. It is the fourth highest-grossing Indian film.

Meanwhile, SS Rajamouli’s next will be Mahesh Babu. The details about the film are not yet revealed, but reportedly, the actor has already started prepping up for it as he will need to bulk up for the movie. Like the Baahubali franchise and RRR, it will also be a pan-India film.

It is not yet officially announced which actress will be seen opposite Mahesh Babu in the film, but reportedly, Alia Bhatt has been roped in and it will be her first movie after becoming a mother. SS Rajamouli and Alia worked with in RRR. The actress had a small but pivotal role in the film. If the reports of her starring opposite Mahesh Babu turns out to be true, it will be interesting to watch this fresh jodi on the big screen.