RRR for Oscars: SS Rajamouli applies for 14 categories in the Academy awards and fans cannot contain their excitement. 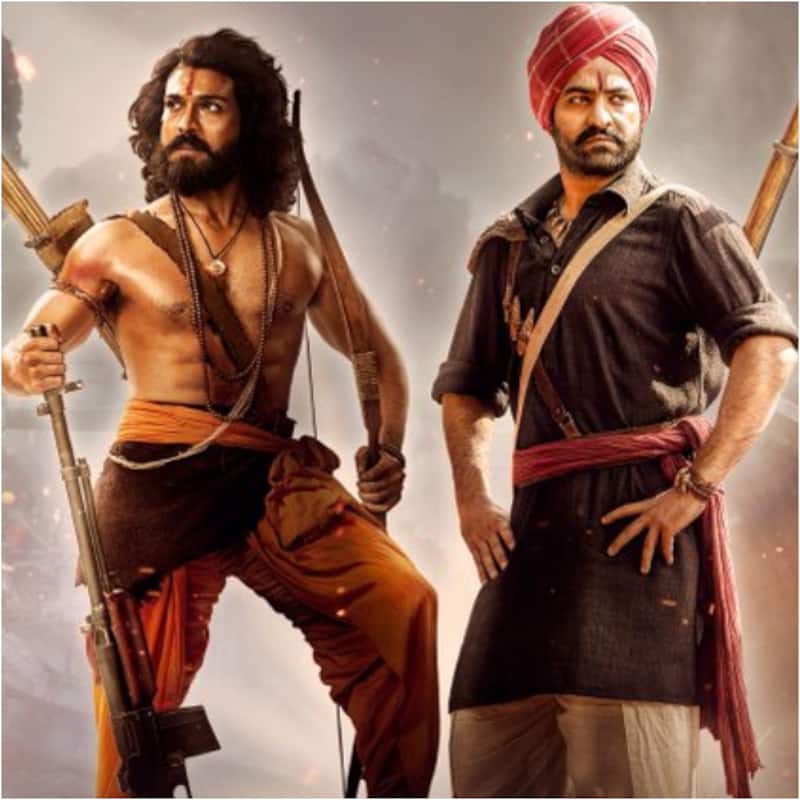 Well, this isn't surprising at all. The day RRR was released, everyone was sure that this massive film will be reaching the Oscars. And the day is here. The makers of the film have applied for 14 individual categories in the prestigious award show. SS Rajamouli's directorial is based on the British Raj and how Indians fought for their freedom and the film is largely appreciated y the audience. The box office collection of RRR was Rs 1000 crore and more. And now all eyes are on the film and its entry in the Oscars. Will the film win? Well, only time can tell. For now, check out the category the makers have applied in the Oscars for their film RRR.

Taran Adarsh - a popular film critic took to his Twitter and mentioned how RRR has applied to individual categories. He wrote, " CONFIRMED... 'RRR' APPLIES FOR INDIVIDUAL CATEGORIES AT THE OSCARS... Team #RRRMovie is optimistic about their chances and has applied for *individual categories* at the #Oscars... Here's a heartfelt note from Team #RRR... #RRRForOscars"

While Rajamouli is hopeful that he gets recognition across the globe through Oscar Award, will he change his style of making films after getting an Academy? The answer is a clear NO. Rajamouli is a confident filmmaker and he knows what to serve his audience, and nothing will change whether he wins the Oscar or not. Talking about RRR the film made Ram Charan and Jr NTR superstars in Hindi belt as well, while not many were happy with Alia Bhatt's small role in the film. The fans can't wait for the Oscars to recognise this massive superhit film.