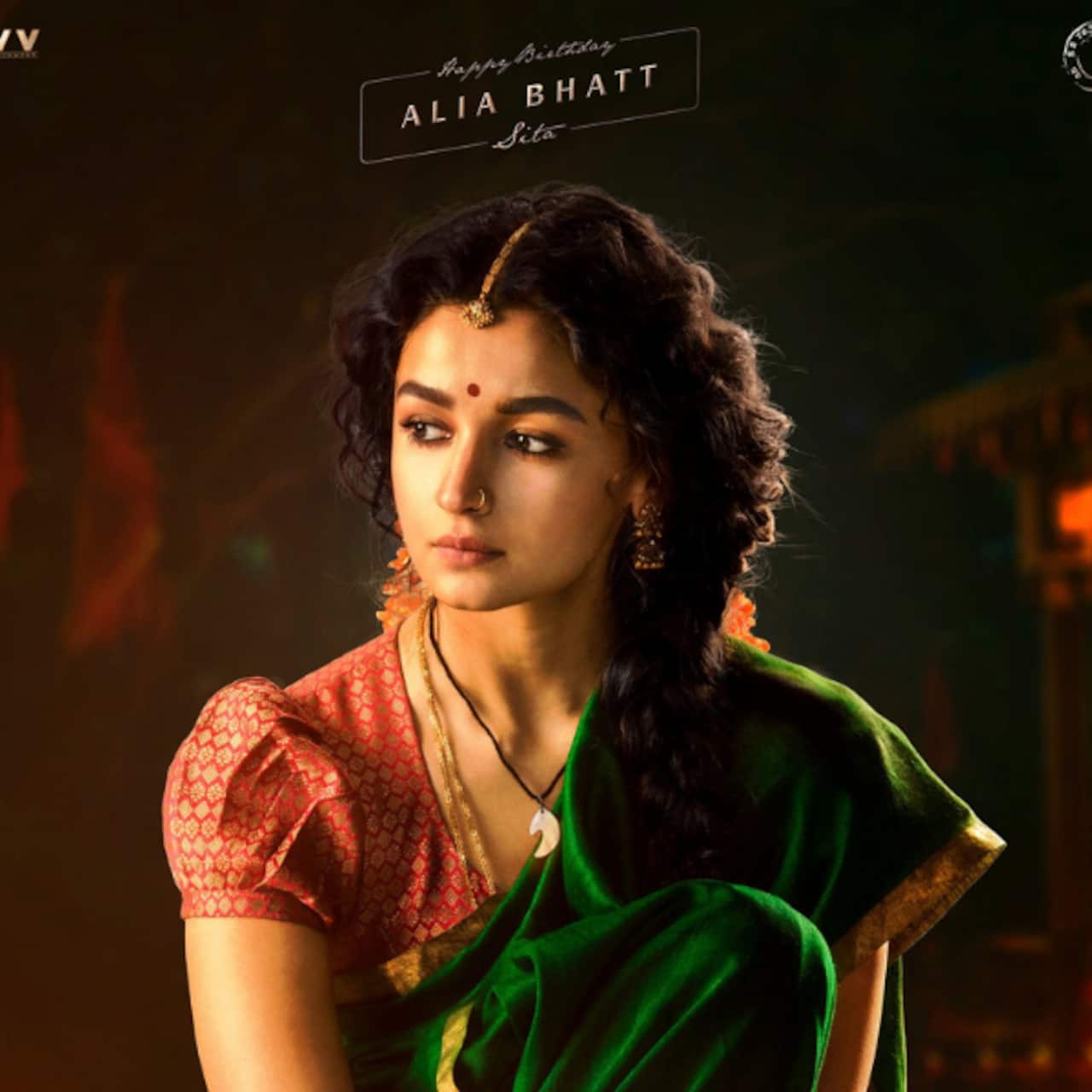 On Alia Bhatt's birthday, we saw the makers of RRR dropping her beautiful look of Sita, which was loved by the fans. While the audience are excited to watch her and Ram Charan's equation on the silver screen, the latest reports suggest that director SS Rajamouli has extended Sita's character in the film. As per the Bollywood Hungama report, a source said, “Alia now has much more to do in RRR than was originally planned. She shot a part of her role with Rajamouli last month. She returns again to Hyderabad later this month after her shooting for Sanjay Leela Bhansali’s Gangubai Kathiawadi wraps up.” Also Read - Tu Jhooti Main Makkaar: Alia Bhatt promotes husband Ranbir Kapoor's song Tere Pyaar Mein in a unique way; we cannot get over her workout glow [Watch]

Speaking about Alia's character, the filmmaker had earlier told the portal, “I need an actress who can stand her ground between Tarak and Charan who are extremely talented actors. By the way, this is not a triangle love story. She can be innocent, vulnerable yet be extremely resilient. That is the reason I went for her. Looking forward to work with her. In large scale films it is very important that there is perfect balance between art and commerce. One cannot be sacrificed for the sake of the other. It is also very good their star status helps the pan India appeal.” Also Read - Janhvi Kapoor, Sara Ali Khan, Alia Bhatt and more, these divas inspire you to reach your fitness goals [Watch Video]

The magnum opus has already started setting benchmarks as it broke the pre-release business of India's biggest blockbuster, Baahubali 2 (also directed by SS Rajamouli) by a huge margin. All the rights of the film have been bought at record prices and reports suggest that it has already earned over Rs. 400 crore from South India and overseas markets alone. Produced by DVV entertainment, the film stars Ram Charan, Jr NTR, Olivia Morris, Ajay Devgn and Shriya Sharan in key roles. The film is set to hit the screens on October 13 at the box office. So, are you excited for this pan-India venture? Tweet and let us know @bollywood_life. Also Read - Priyanka Chopra Jonas takes baby Malti Marie out for a stroll on a snowy day; calls it the 'perfect moment' [PICS HERE]