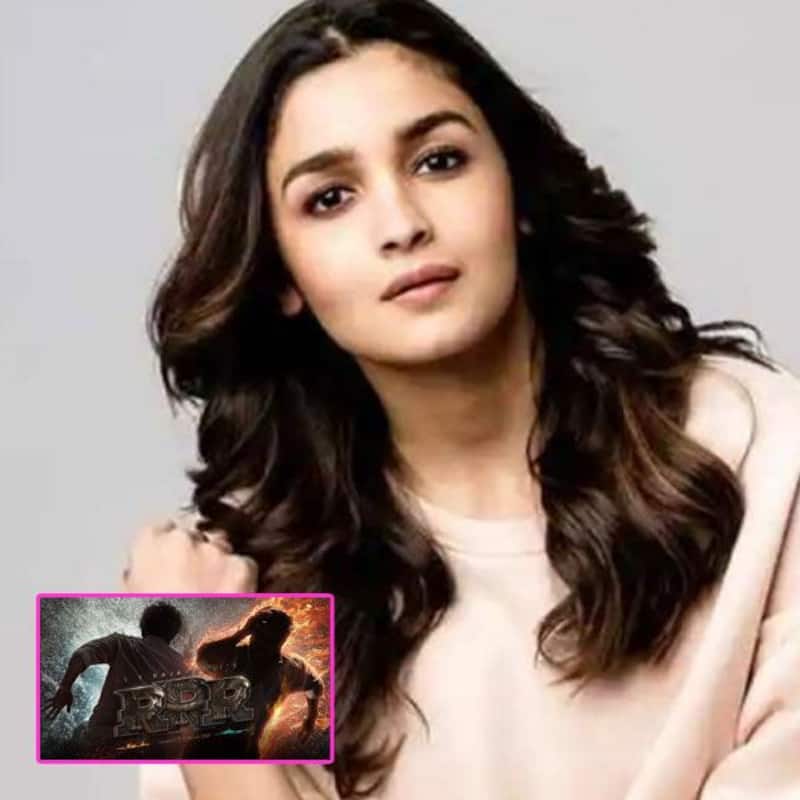 RRR was one of the most anticipated films of the year. The shooting of the same would have progressed smoothly had it not been for the pandemic. And the film would have released in July 2020 and we would have witnessed yet another visual and story-telling spectacle by SS Rajamouli. But no worries, the shooting of RRR has begun and the cast and crew have joined the sets as recently as Monday. They had been on a mock shoot for two days and now would begin shooting real-time. Also Read - Trending South News Today: Kajal Aggarwal recreates iconic Baahubali scene with son Neil, secret behind Allu Arjun's 'slipper' step in Pushpa's Srivalli revealed and more

As you all may know, the film is a period action drama. Hence, a set had to be built which was standing at the Ramoji Film Studios throughout the lockdown. The whole set had to be carefully sanitised in order to start the shoot. A source close to the development of the film told Mumbai Mirror that there is going to be a lot of drama, action and romance in RRR: Rise Roar Revolt. "The team will be shooting for almost two months straight at the studio and the crew will be quarantined together. The two leads, Jr NTR and Ram Charan, who play real-life freedom fighters Komaram Bheem and Alluri Sitarama Raju, will be shooting off and on. There will be plenty of drama, dance, romance and of course, confrontation between the two heroes," the source said. Also Read - Brahmastra: Shah Rukh Khan's look as Vanar Astra LEAKED online; SRKians gush over viral video [WATCH HERE]

RRR stars Ram Charan, Jr NTR in the lead role alongside Alia Bhatt, Ajay Devgn, Samuthikiran and international actors Olivia Morrison, Ray Stevenson, Allison Doody to name a few. We had earlier reported that Alia has begun shooting for Sanjay Leela Bhansali's Gangubai Kathiawadi. When asked the source as to when the actress will join NTR and Charan on sets, the source told Mirror, "She is currently shooting for Sanjay Leela Bhansali’s Gangubai Kathiawadi in Mumbai and after wrapping that up, will jump from one era to the next. She is looking forward to making her foray into Telugu cinema with this film, and has been learning the language with a local tutor as she wants to dub her own lines." So it is likely that the actress will join them on sets in November. Also Read - Darlings: Are Alia Bhatt and Shah Rukh Khan contemplating a Telugu version of Netflix smash hit? Here's what we know

RRR was gearing up for a January 2021 release but will mostly likely be moved to Summer release due to the pandemic. Are you excited for RRR? Let us know by tweeting to us @bollywood_life .