Make way for Jr NTR as he has managed to be on the Oscars best actors 2023 prediction list for his powerful performance in RRR by Rajamouli. 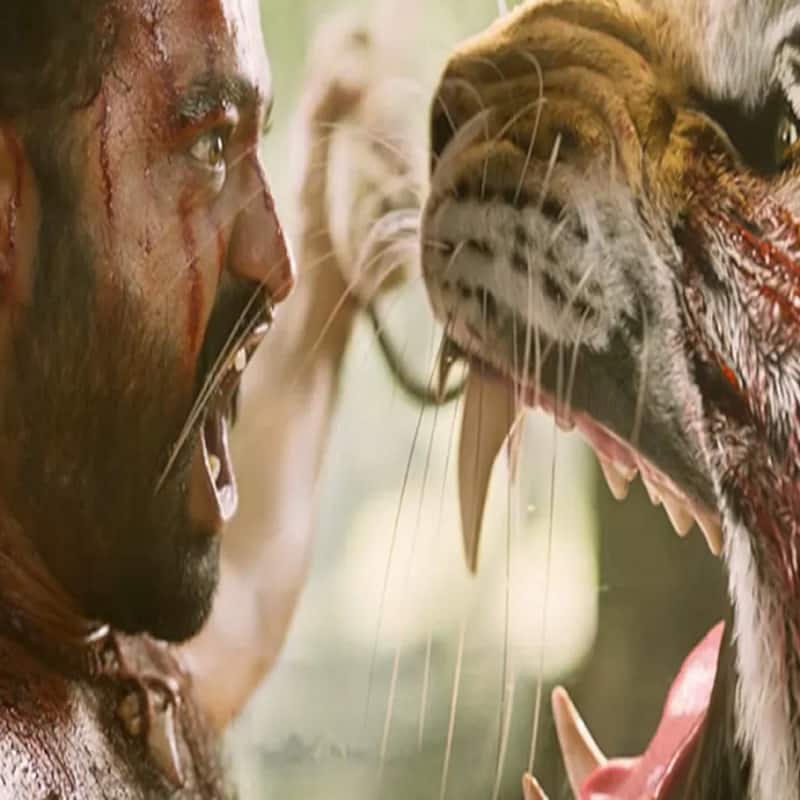 South actors are far more secure when it comes to Bollywood actors. Many filmmakers to producers claim including Karan Johar and Akshay Kumar that is extremely hard to bring two heroes in a film together due to their egos. While south actors happily work in a film together not worrying about who's role is bigger and meatier. And the classiest example is Jr NTR and Ram Charan. RRR is one of the biggest films in the industry right now and both the actors were highly appreciated for their respective roles. And now the latest buzz in the industry is that Jr NTR has to managed to leave his mark with his character Komaram Bheema and is on the prediction list of Variety magazine's Oscars best actors 2023 list including Chris Evans, Adnan Sandler and more. While Ram Charan is missing from Variety's list prediction. Also Read - RRR for Oscars: Makers of Ram Charan-Jr NTR starrer apply for 14 categories in the Academy awards [Read Deets]

SS Rajamouli was damn confident with both these actors giving their excellent performances and that is the reason he cast Ram and Taarak in the film and not his Baahubali actors and the result is out there. Jr NTR plays a tribal villager who is taken an oath to free a girl 'Malli' who is in Britisher's trap. The actor manages to keep his audience hooked with his powerful performance as a tribal villager. Also Read - Ram Charan, Jr NTR and more South Indian actors who married rich daughters of wealthy businessmen

RRR was released in March and till date it has been receiving all the applause. Recently it came on the list of Honest Trailer treatments a popular American YouTube channel. After Variety's prediction list of best actors Oscars 2023, we wonder if our actors will manage to be on the real list too. The film also starred Alia Bhatt and Ajay Devgn in prominent roles and both these stellar actors left their mark on the film too. RRR earned around 1000 cr across the globe and that is the power of Rajamouli's cinematic experience. Also Read - RRR For Oscars: Hollywood writer Adam McKay suggests a screening of Jr NTR-Ram Charan film at the Rose Bowl where stars like BTS have performed