RRR has surely done wonders for Jr NTR, and now, reportedly, he might make his Hollywood debut soon. Read on to know more... 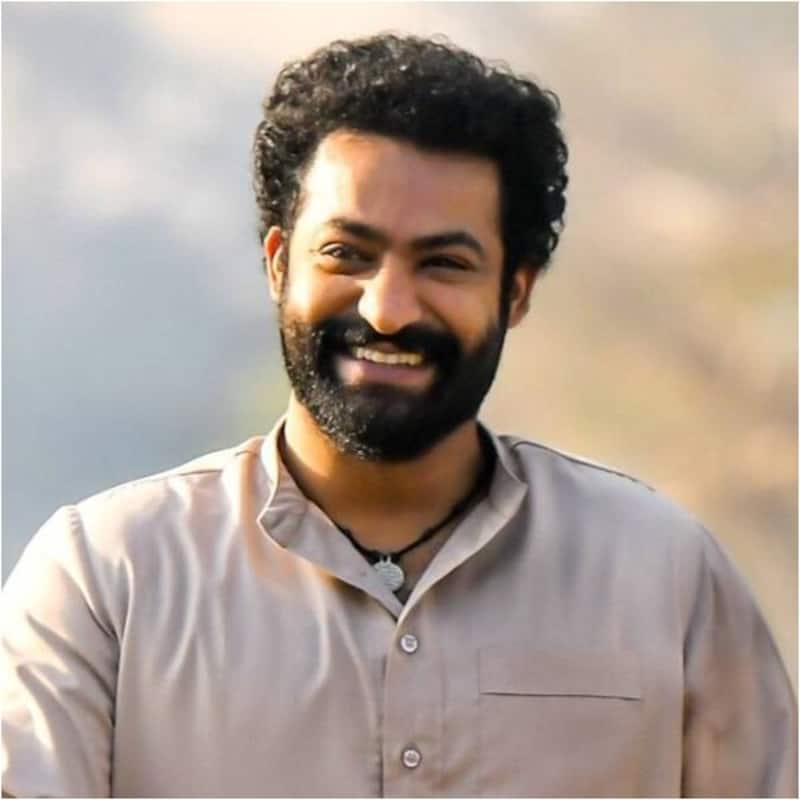 SS Rajamouli’s RRR has made Jr NTR a pan-India star. The film did wonders at the box office and after it started streaming on Netflix, it got great recognition internationally as well. Many international filmmakers and critics have praised the film, and recently, Jr NTR made it to Variety’s Oscars' Best Actor 2023 prediction list which is amazing. His fans are very happy to read about it, and now, it looks like the actor will be making his Hollywood debut soon. Also Read - Ram Charan, Jr NTR and more South Indian actors who married rich daughters of wealthy businessmen

Umair Sandhu, who works in the overseas Censor Board, took to Twitter to share the news about Jr NTR’s Hollywood debut. He tweeted, “Officially Confirmed! #JrNTR offered Hollywood Netflix Action Thriller ! #NTR liked the Script very much !!! Welcome to Hollywood #NTR ! Only Tollywood Actor who got this offer !” Also Read - RRR For Oscars: Hollywood writer Adam McKay suggests a screening of Jr NTR-Ram Charan film at the Rose Bowl where stars like BTS have performed

Well, this tweet turns out to be true it will surely be interesting to watch Jr NTR in a Hollywood film. His RRR co-star Alia Bhatt will also be making her Hollywood debut soon with the film Heart of Stone. Interestingly, that film too will be released on Netflix. Now, we wait for an official announcement of Jr NTR’s Hollywood movie. Also Read - Akshay Kumar only Bollywood star in Top 10 Most Popular Male Actor list; Vijay, Allu Arjun and others rule

Meanwhile, currently, Jr NTR has two films lined up. He will be seen in NTR 30 and NTR 31. NTR 30 will be directed by Koratala Siva and NTR 31 will be helmed by KGF fame filmmaker Prashanth Neel. Recently, while talking to the media, Neel confirmed that the shooting of NTR 31 will start in April or May 2023.

The makers of NTR 30 and NTR 31 have not yet revealed which actress will be seen in the movies. But, there have been reports that Alia Bhatt and Janhvi Kapoor are being considered for NTR 30. Reportedly, Alia had also come on board for the movie but later opted out of it. However, there’s no official confirmation on it.