RRR: Jr NTR, Ram Charan, Alia Bhatt starrer to get a massive box office boost due to THIS reason

RRR starring Jr NTR, Ram Chara, Alia Bhatt and others will reportedly benefit thanks to a decision of the Andhra Pradesh government. We tell you how. 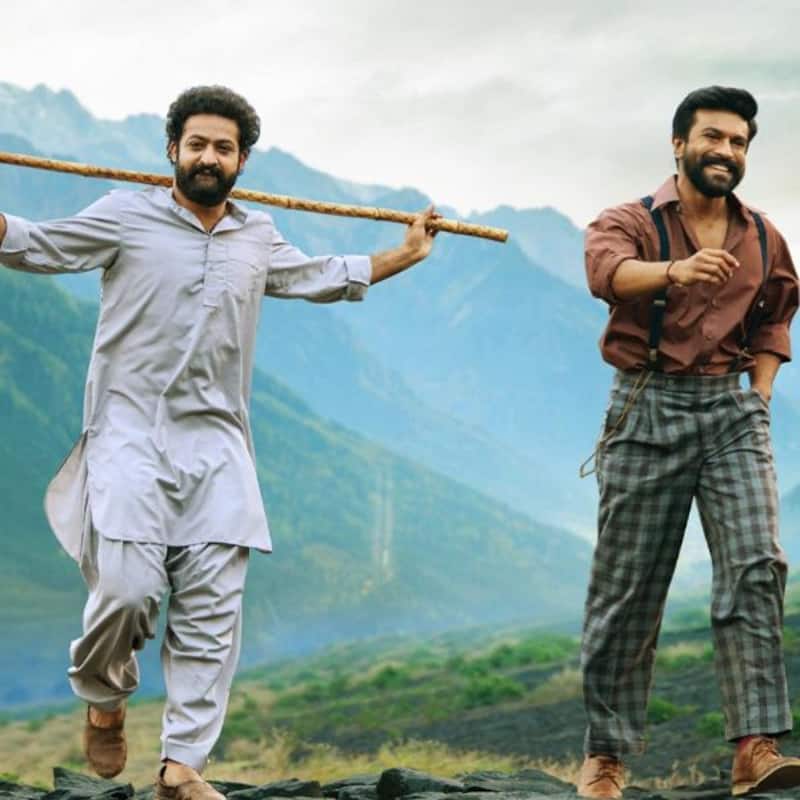 RRR makers have a reason to cheer. The Jr NTR-Ram Charan starrer will reportedly benefit thanks to a decision of the Andhra Pradesh government. According to reports, Chief Minister YS Jagan Mohan Reddy promised the Telugu film industry that his government would allow higher ticket prices if films have spent more than Rs 100 crore on production. This applies to films that would take ‘Telugu cinema to the next level’ and RRR apparently fits the bill. Also Read - Vicky Kaushal’s friends fought with Katrina Kaif sisters; Karan Johar applied mehendi to Alia Bhatt; unmissable moments from B Town celebrity weddings

It is believed that SS Rajamouli and producer DVV Danayya met the Chief Minister yesterday. They had opined that their film merits the extra price for tickets. The government has apparently agreed to allow selling tickets at Rs 100 extra on the current rates. Also Read - Hansika Motwani to Katrina Kaif: Here's what these actresses cooked for their pehli rasoi

As you might be aware, RRR is set in the 1920s. It is based on two legendary freedom fighters Komaram Bheem and Alluri Sitarama Raju. According to reports, the film is made on a budget of Rs 350 crore. The film’s release has been pushed several times in the past due the Coronavirus pandemic. It was set to release in January but was delayed due to the third wave of COVID-19. It is now all set to arrive on March 25. Also Read - Salaam Venky Movie Review: Kajol and Vishal Jethwa leave everyone emotional with their heart-touching performances

RRR will release in multiple languages including Hindi, Tamil, Telugu, Malayalam and others. The music of the film is given by MM Keeravani.

The film also stars Ajay Devgn and Alia Bhatt. Talking about their roles Rajamouli had said in an interview with Indian Express, "They are playing cameos in the film, I am not going to cheat the audience about it. In terms of importance, they are equally and sometimes they are more important than the heroes themselves."